I wanted to confirm whether OPPO’s claims of ultra-fast charging for the OPPO R17 Pro smartphone is true.

Hence, I immediately performed a crude battery charging test upon receiving the review unit of the device. Then, I took a video of the device charging from 0% to 100% battery life! 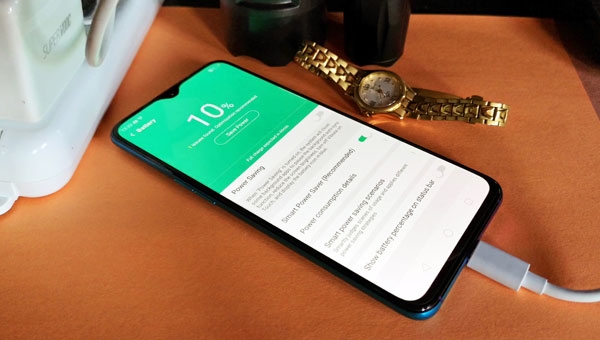 Here’s how I performed the test. First, I set the OPPO R17 Pro’s display not to turn off automatically when not being used so that I can see the current battery percentage. I know this impacts the test but there’s no point in shooting a video of a battery test if I can’t see what’s going on.

Second, I ran PUBG Mobile on the phone until it turned off. This ensures that the test started at 0% battery life. 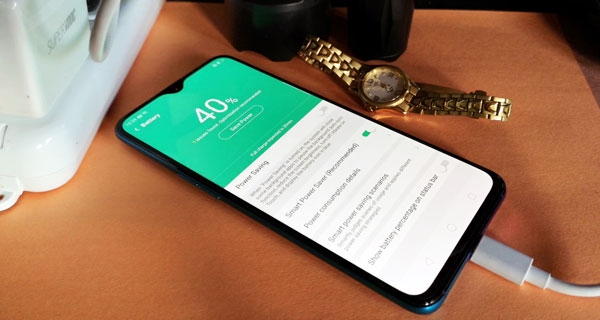 Remember that the phone’s screen which is set at around 50% brightness has been consuming power during the test but the results are still impressive.

By the way, the OPPO R17 Pro reached 40% battery life in 9 minutes and 58 seconds. OPPO has once again made true to its claims of ultra-fast battery charging with its SuperVOOC Flash Charge technology just like the case of the OPPO F9. 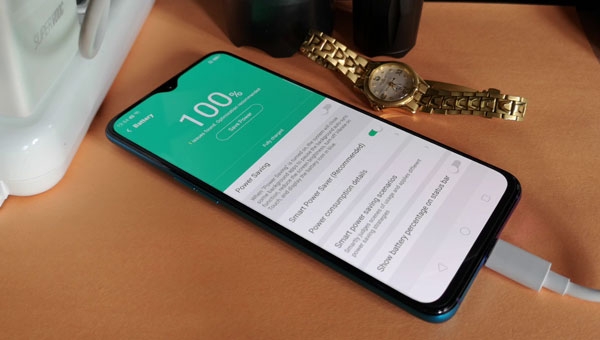 There are two main reasons for the impressive charging speed of the OPPO R17 Pro. First is the 50W SuperVOOC Flash Charge technology. The bundled charger is a bit hefty though.

Second is its dual batteries. Instead of a single 3700mAh battery, the device has two 1850mAh batteries.

Due to safety concerns, Li-ion batteries need to be charged slowly when they are almost full. By having two batteries charging at the same time, the OPPO R17 Pro dramatically shortens the charging time.