However, it also has two glaring issues – the Qualcomm Snapdragon 710 chipset and a price tag of ₱38,990.00. Let’s see if the phone’s advantages outweigh these issues.

The OPPO R17 Pro has a premium and stunning design. 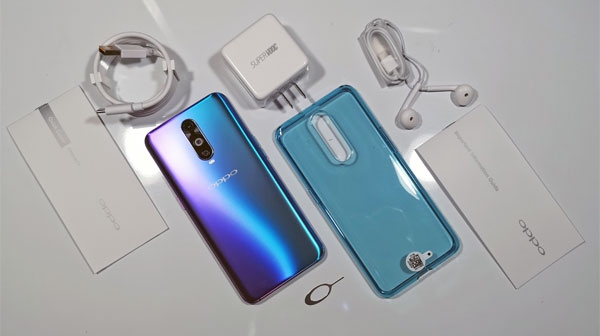 Everyone who have seen my OPPO R17 Pro unit were amazed by the phone’s design. Its back has a horizontal gradient color that goes from purple on the left and blue on the right.

When the phone is tilted, a letter ‘S’ sheen appears on the back where the two colors meet. OPPO calls this paint job as ‘Radiant Mist’.

The back glass itself has a slightly frosted finish. It remains smooth to the touch compared to regular glass. It doesn’t attract too much smudges and less slippery too. The result is a phone with stunning design but comfortable to hold. 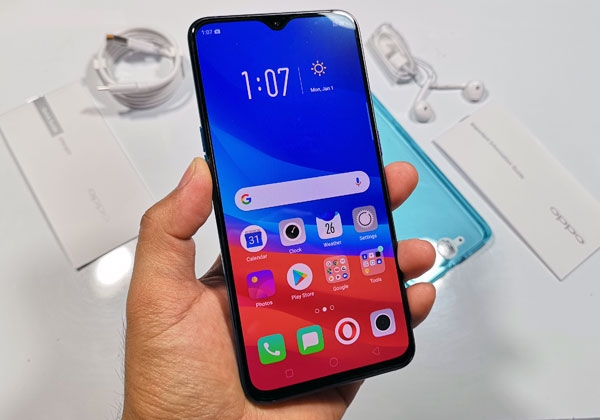 On the front side of the OPPO R17 Pro is its 6.4-inch display that occupies almost the entire front panel. It also has a tiny waterdrop-shaped notch and has a protective layer of Corning Gorilla Glass 6.

The screen itself is bright, produces vivid colors and responsive to touches. Since it uses AMOLED technology, power consumption is minimized when using a dark wallpaper and dark themes in apps. 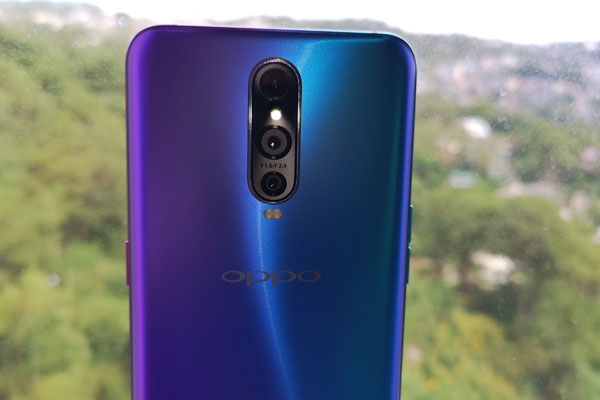 The OPPO R17 Pro is a powerful camera phone. It has a triple camera setup at the back and a single 25 Megapixel selfie camera on the front.

Picture quality is great both in good light and low light situations. Colors are accurate, dynamic range is wide, sharpness is on point and there’s no lag in the camera software. 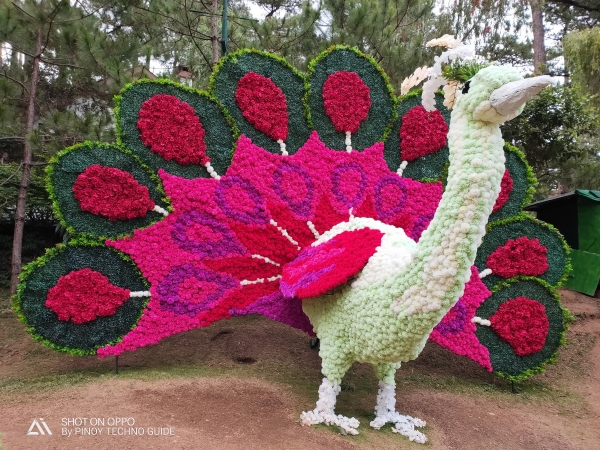 The first sample picture from the OPPO R17 Pro looks sharp and vibrant but the highlights are a bit blown out. 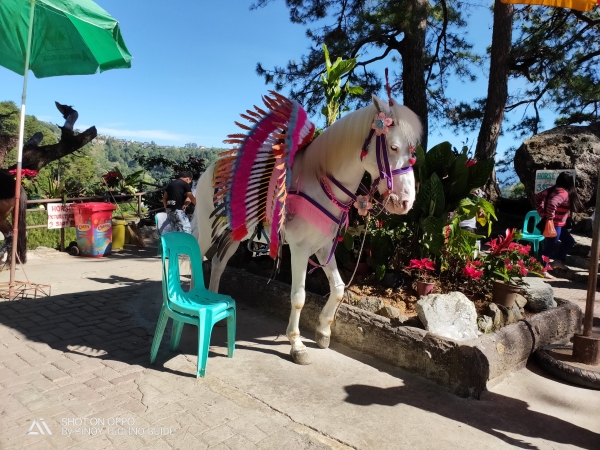 The second sample picture shows a better dynamic range with the details in the shadows still clearly visible despite the bright sunlight. 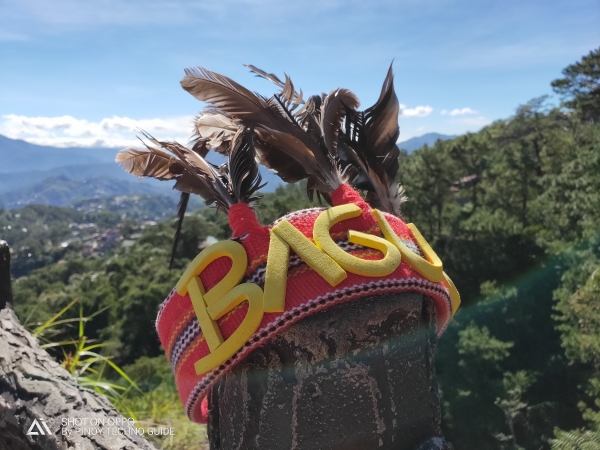 Taking pictures of small things such as this traditional Baguio cap results in great images. The bokeh looks good and the camera also has a tendency to produce nice flares. 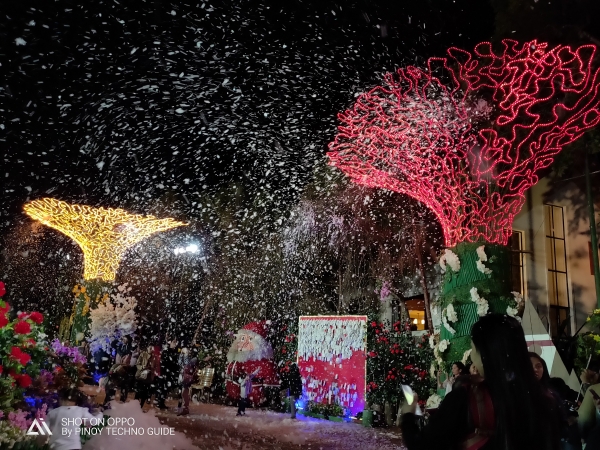 Where the OPPO R17 Pro truly shines is in night photography. This one isn’t using the phone’s dedicated night mode but it already looks good. 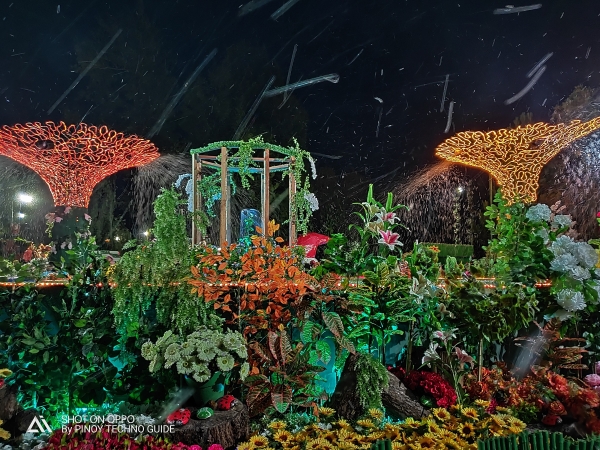 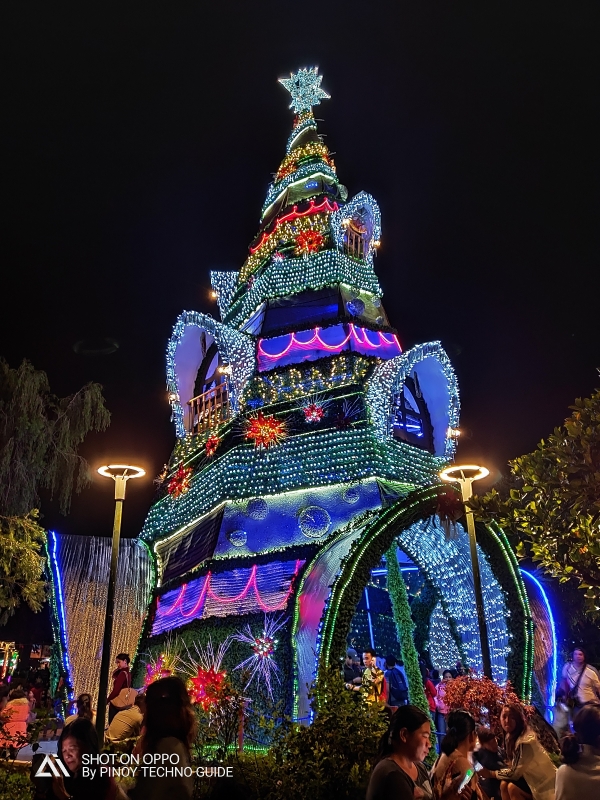 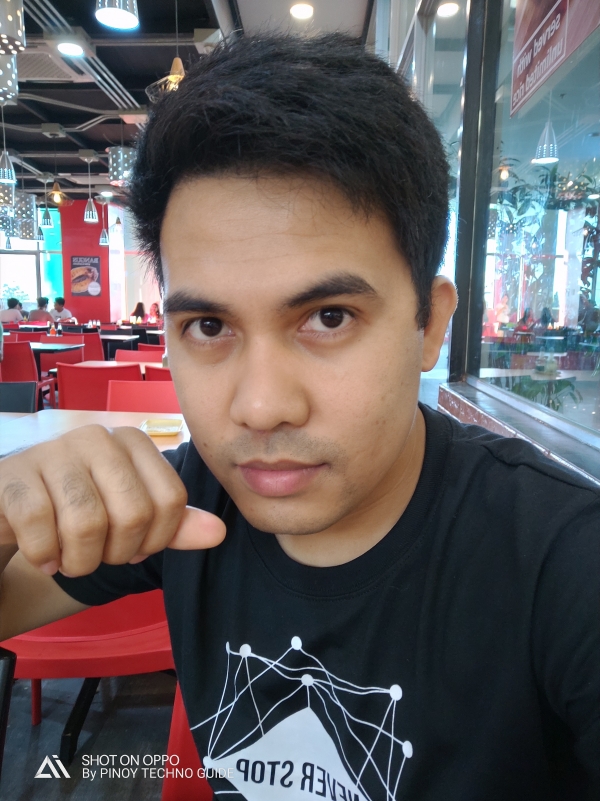 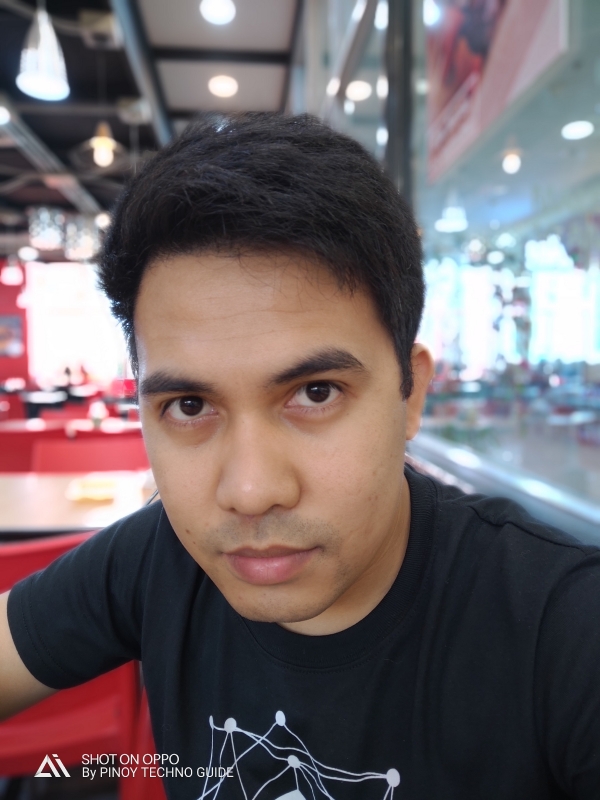 The OPPO R17 Pro is powered by the Qualcomm Snapdragon 710 chipset. It has an octa core CPU, Adreno 616 GPU and 8GB of RAM.

Here are the benchmark scores of the OPPO R17 Pro:

Opening apps is quick while switching to another app is seamless. Transitions also appear smooth with virtually no janks.

In terms of gaming, the OPPO R17 Pro can run popular games in High Graphics quality smoothly. Some resource intensive games have to be in Medium Graphics though. This include PUBG Mobile and Rules of Survival.

Thankfully, the phone’s Face Recognition feature is impressive. It unlocks the phone swiftly and can even determine if your eyes are closed preventing others from opening your phone while you’re asleep.

The OPPO R17 Pro has a 3700mAh battery. With casual usage, it can easily last an entire day and some. Heavy usage such as playing online resource intensive games lowers the battery life to around 7 to 8 hours – average but still good.

It scores 8 hours and 31 minutes on PCMark’s Battery Life test which simulates a mixed usage. As usual, I set the phone’s screen to 50% brightness and place it on Airplane mode to make the result comparable with other devices.

On the other hand, the SuperVOOC Charging feature of the OPPO R17 Pro is impressive. It’s the fastest smartphone charging technology I’ve tested so far! 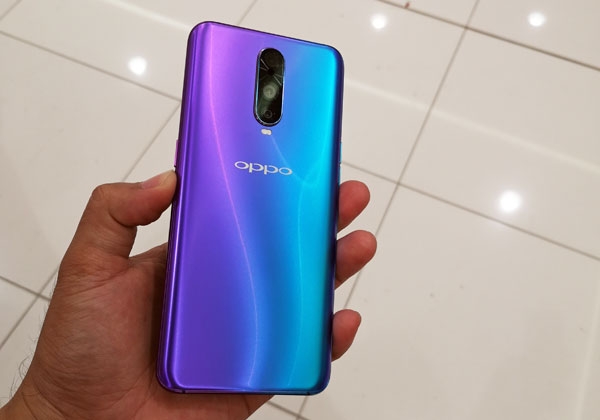 Despite having an upper midrange chipset, the OPPO R17 Pro is undoubtedly a flagship smartphone. It has a premium design, bright screen, capable cameras, good enough performance and an impressive battery charging technology.

Really, my biggest issue with this device is its pricing. But if you’re open to postpaid plans, Globe and Smart are both offering the device at affordable monthly plans. 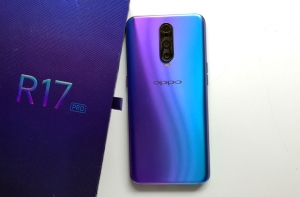