Huawei P30 Lite Review: Most Affordable Member of the P30 Series of Smartphones!

BY Daniel Gubalane ON Apr 30, 2019
Let's take a closer look at the Huawei P30 Lite smartphone!

The Huawei P30 Lite is the most affordable variant of the Huawei P30 Series. Does it maintain enough features as its flagship siblings or are everything made “Lite”?

I used the Huawei P30 Lite for almost a month and this is my full review. It includes a closer look at the phone’s design, performance, camera quality, security and battery life. 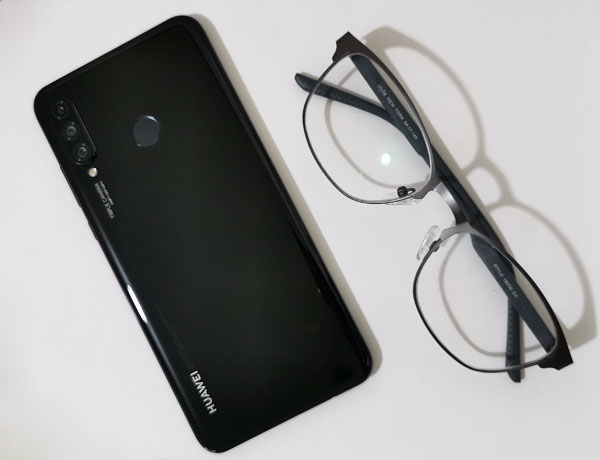 The back of the Huawei P30 Lite.

The Huawei P30 Lite has a similar design language as the more expensive P30 and P30 Pro. It has glass on both the front and back although the sides do not seem metallic. Nevertheless, it still feels premium and sleek.

There’s a triple camera setup at the back as well as a fingerprint sensor. Meanwhile, the SIM card tray is at the top and the ports are at the bottom. 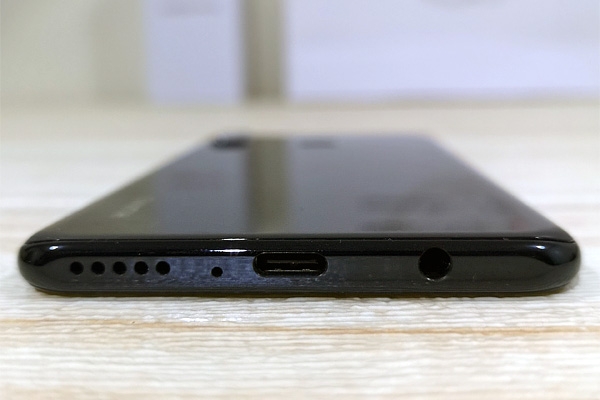 On the phone’s front is a 6.15-inch display that extends to the top and bottom leaving narrow bezels. There’s a “dewdrop” notch at the top of the display that houses the selfie camera. 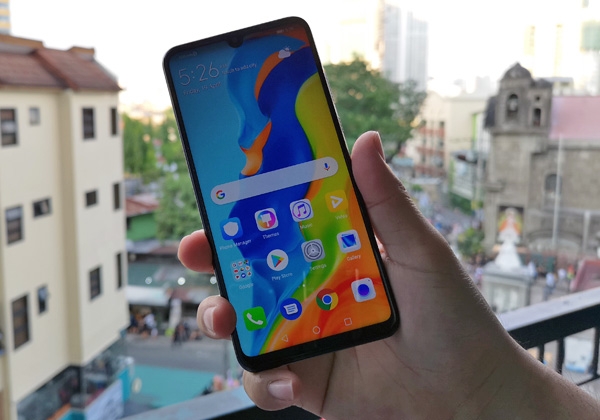 The Huawei P30 Lite has a 6.15-inch display with FHD+ resolution, a dewdrop notch, and slim bezels.

It’s almost the same size as the screen of the regular Huawei P30 which is perfect for those who prefer more compact smartphones. However, it’s not an OLED panel but a regular IPS LCD.

Nevertheless, the screen looks sharp with decent color reproduction although its brightness is just average. It’s also responsive and supports up to 10 multi-touch inputs.

If you’re looking for an alternative smartphone with a HUGE display, the brand also has the Huawei Y Max which is priced similarly as the Huawei P30 Lite. 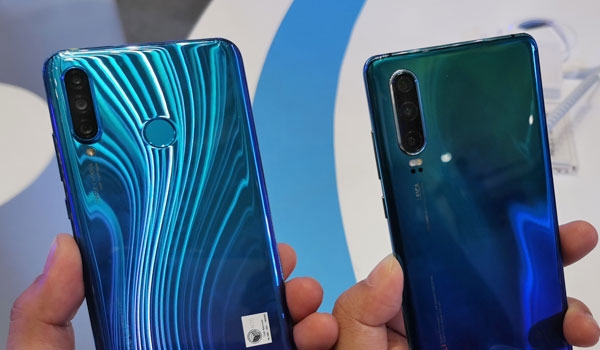 Pictures have vibrant colors, decent dynamic range and plenty of details. However, it only has 6x digital zoom – a far cry from the 10x hybrid zoom and 50x digital zoom of the Huawei P30 Pro. 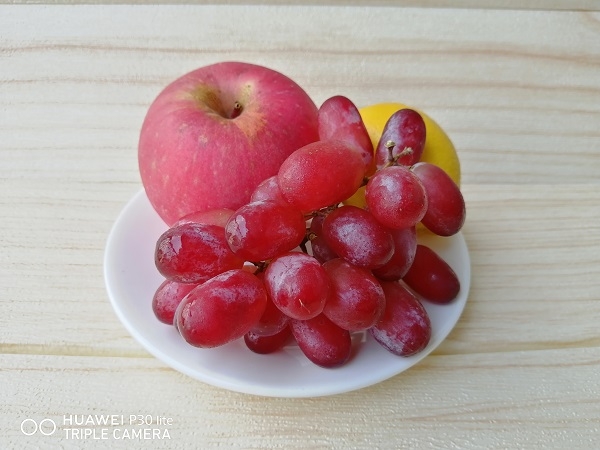 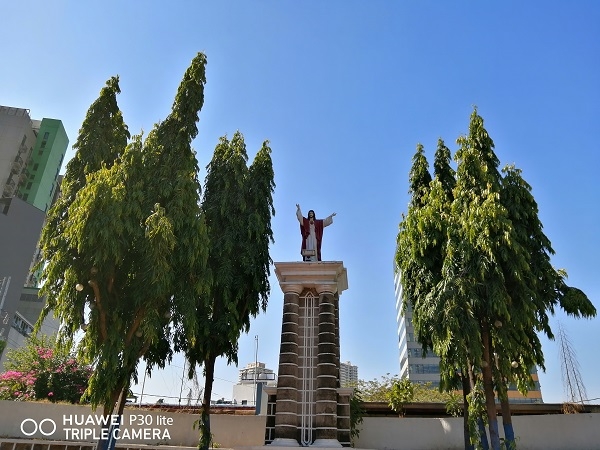 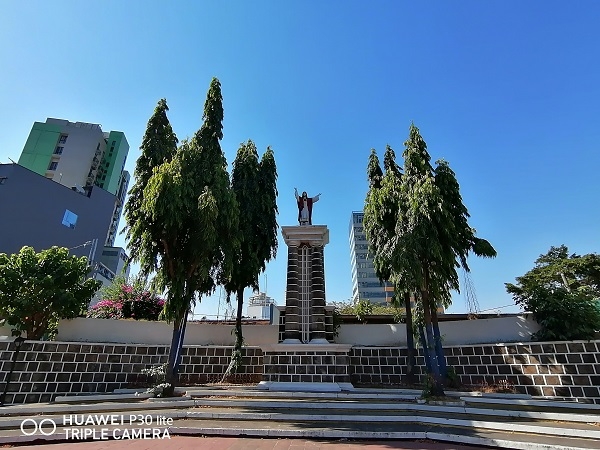 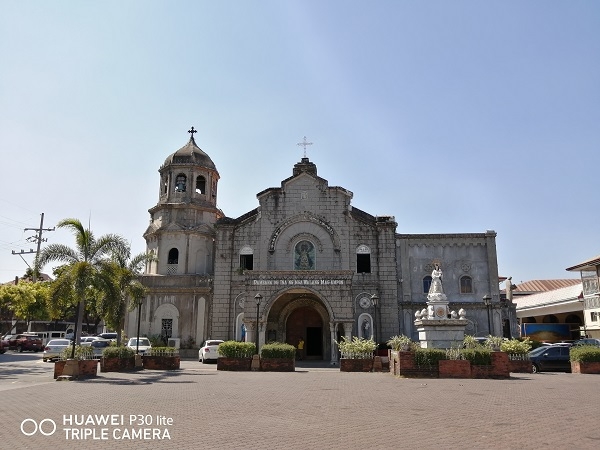 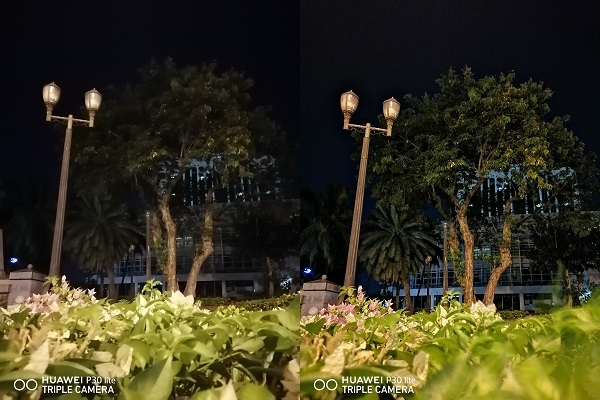 Meanwhile, the single 32 Megapixel selfie camera on the front can also produce sharp and bright selfies. However, low light selfies tend to be smudgy and grainy.

Here’s a sample selfie from the Huawei P30 Lite: 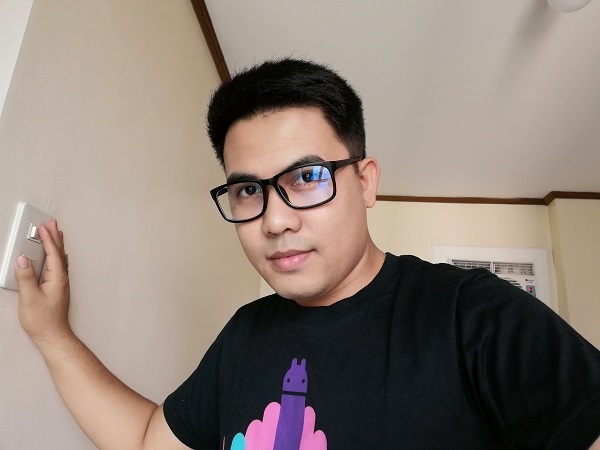 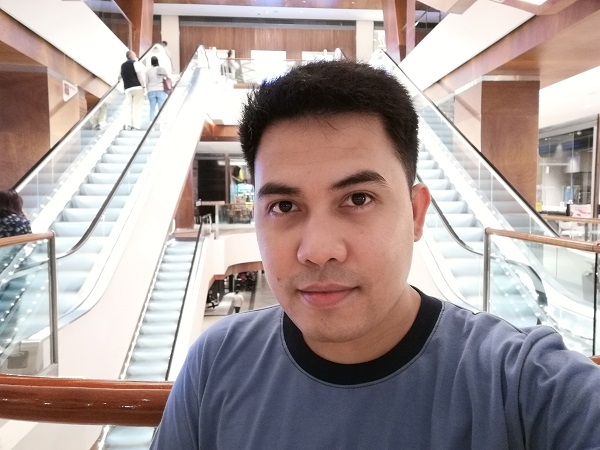 Antutu Benchmark score of the Huawei P30 Lite versus other smartphones.

The Huawei P30 Lite is powered by the Kirin 710 chipset with 6GB of RAM, Android 9.0 Pie operating system and 128GB of expandable storage.

It’s perfectly capable of providing a smooth user experience when browsing social media apps, scrolling through websites and switching apps. I like the huge storage capacity too!

Benchmarking apps confirm this with high scores especially with Performance Mode turned on. 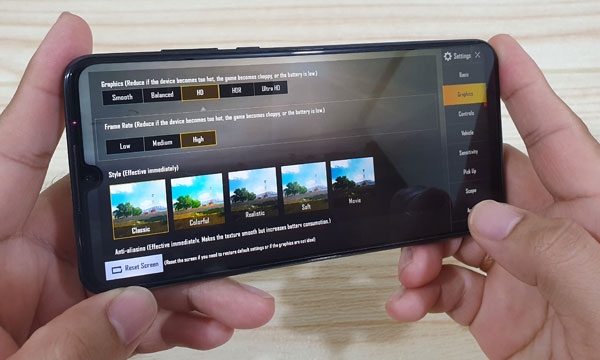 Graphics settings for PUBG Mobile on the Huawei P30 Lite. 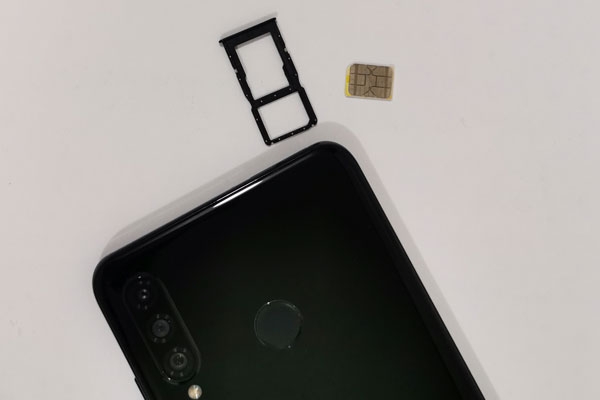 The Huawei P30 Lite is a dual SIM smartphone with 4G LTE connectivity. Dual-band Wi-Fi and Bluetooth 4.2 are present too.

For wired connectivity, the device has a USB Type-C port for charging and data transfer while unlike the P30 Pro, it has a 3.5mm audio jack.

Audio quality in calls is fine but I wasn’t really expecting much. Furthermore, its audio output is a bit low both for earphones and its loudspeaker.

There’s a fingerprint sensor at the back of the Huawei P30 Lite. It’s accurate with 10/10 successful unlocks although the speed can be improved.

It also has a face unlock feature that uses the 32 Megapixel selfie camera to identify the user’s face. It’s fast but often fails to unlock especially in low light situations.

Meanwhile, the sensors present on the device include the basic ones as well as a gyroscope and step counter.

The Huawei P30 Lite has a non-removable 3340mAh battery. It can last a whole day on a single charge based on my usage. However, it needs to be recharged for the next day or it won’t survive until the afternoon.

It scored 9 hours and 17 minutes on PCMark’s battery life test which simulates continuous real-life usage. That’s a big improvement over last year’s P20 Lite but still below the score of the OPPO F11 Pro.

On the other hand, the bundled Huawei Quick Charger recharges the device from 0% to 100% battery capacity in just under 2 hours. 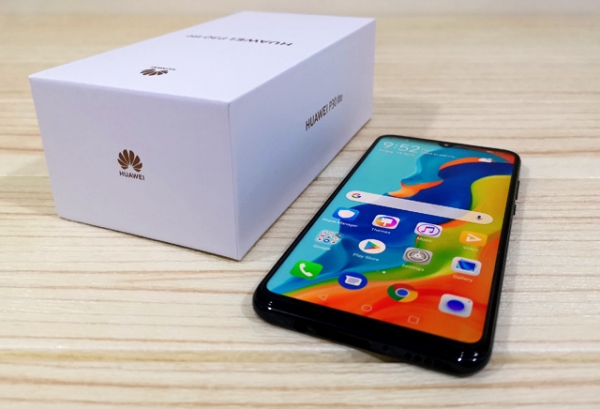 The Huawei P30 Lite and its box.

The Huawei P30 Lite has a similar sleek and premium design as the regular Huawei P30. However, it also has lesser specs since it comes at a more affordable price.

I recommend the device for its cameras and gaming performance. It can produce good-looking pictures in good lighting situations and run popular games smoothly at medium to high graphics.

Of course, you can’t expect the same quality as the flagship P30 and P30 Pro but it provides more than enough for its price. 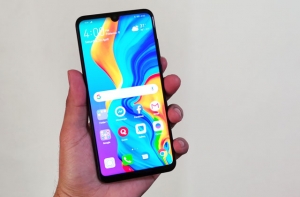 The Huawei P30 Lite has a similar premium design as the regular Huawei P30 but with lesser specs since it comes at a more affordable price.