Huawei Philippines is yet to officially announce the new Huawei Y7p smartphone in the country. However, two retailers already posted the specs, price, and availability of the device.

Its official price is ₱9,990.00 while the specs include a 48MP triple camera setup, punch-hole display, and 4,000mAh battery. 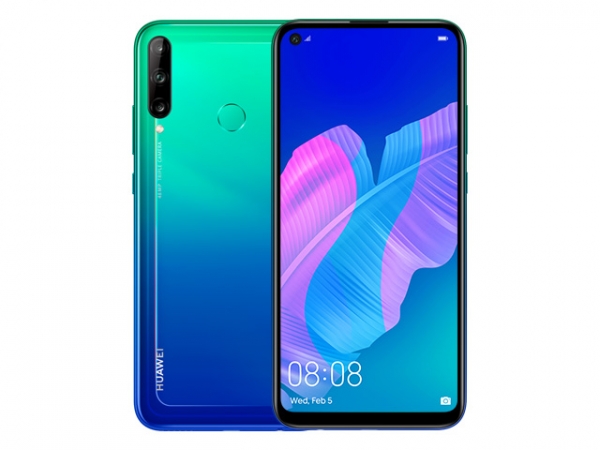 The Huawei Y7p has a 6.39-inch HD+ display with a punch-hole for its 8 Megapixel selfie camera. Its triple rear cameras are composed of a 48MP main camera, 8MP ultra-wide camera, and 2MP portrait camera.

It’s powered by a Kirin 710F chipset with 4GB of RAM, 4000mAh battery, and 64GB of expandable storage. It’s a dual SIM smartphone with 4G LTE connectivity, a fingerprint scanner, and a face unlock feature. 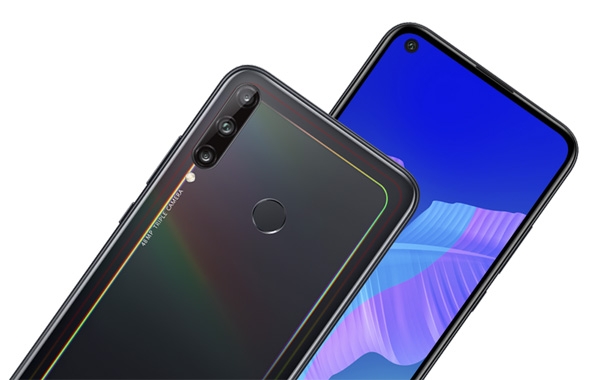 There’s no official release date given in the public posts by Tekphone and CMK Cellphones.

However, they have specified freebies that go along with each purchase of the device. These include a phone case, selfie stick, ring holder and USB-powered min fan.

UP NEXT: Huawei Y7p Full Review!

Daniel Gubalane - I write about the latest tech news, organize specs sheets and review smartphones. Follow me on IG @pinoytechnoguide.