The Huawei Y9 Prime 2019 is powered by a Kirin 710F chipset with a 2.2GHz octa-core CPU, Mali-G51 GPU, and 4GB of RAM. Aside from that, the phone’s FullView display doesn’t have any notch thanks to a pop-up selfie camera. 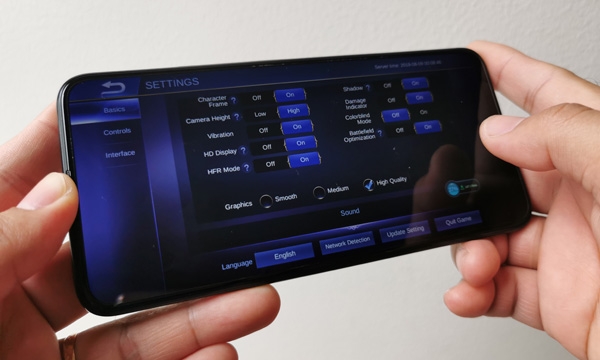 Since the Huawei Y9 Prime 2019 has mid-range specs, I expected it to perform flawlessly when playing Mobile Legends: Bang Bang. I set the graphics quality to high and turned on the high framerate mode.

After 23 minutes of playing in Rank Mode, the average framerate measured by GameBench Pro is a perfect 60 fps! Meanwhile, the battery temperature remained stable at 31°C. 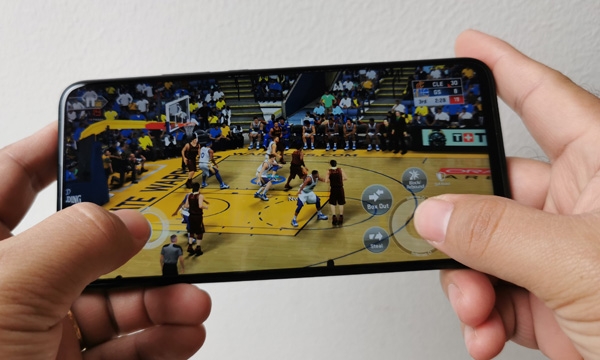 The second game that I tested is NBA 2K19 and I set all of its graphics options to the highest setting except for the depth of field because it makes me feel dizzy.

This game pushed the phone to its limits and it shows in the results. The average framerate is 29 fps only and the temperature reached 43°C. 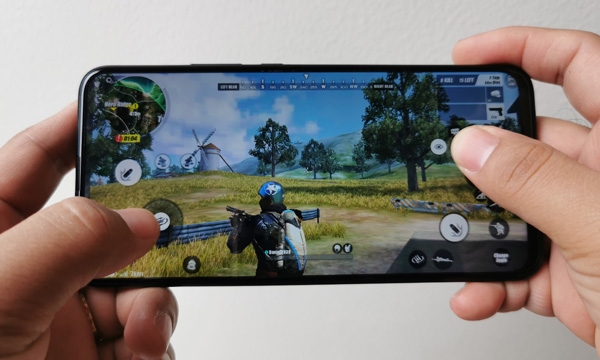 Blitzkrieg mode of Rules of Survival on the Huawei Y9 Prime 2019.

I usually test the performance of PUBG Mobile as the third game in my reviews but it automatically limits the framerate based on the phone’s chipset. Hence, I replaced it with Rules of Survival since it allows the user to set the graphics quality to maximum.

Surprisingly, the Huawei Y9 Prime 2019 achieved an average framerate of 49 fps during an entire match with the battery temperature not exceeding 37°C.

The Huawei Y9 Prime 2019 is great for playing games like Mobile Legends and decent for Rules of Survival and NBA 2K19.

Bonus points for the uncluttered FullView display due to the motorized pop-up camera and a long-lasting 4,000 mAh battery that ensures many gaming sessions before needing a re-charge. Read my unboxing of the device here.