All three will be available in the Philippines and come with the company’s new Dynamic AMOLED screen technology with punch-hole design, Exynos 9820 chipset and wireless charging. 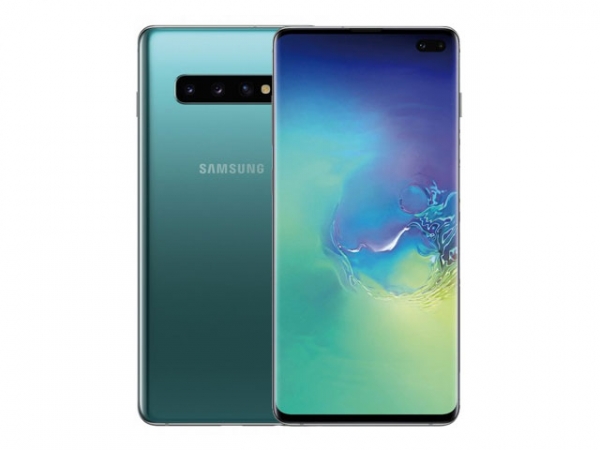 The Samsung Galaxy S10+ has the most high-end features of the three new smartphones. It has a 6.3-inch display that occupies almost the entire front panel of the phone.

It also has a 12MP + 12MP + 16MP triple camera setup that includes a telephoto and ultra-wide while the selfie camera is a pair of 10MP and 8MP cameras with autofocus.

Powering the device is a 4100mAh battery that support wireless charging for itself as well as serve as a wireless powerbank for other gadgets. 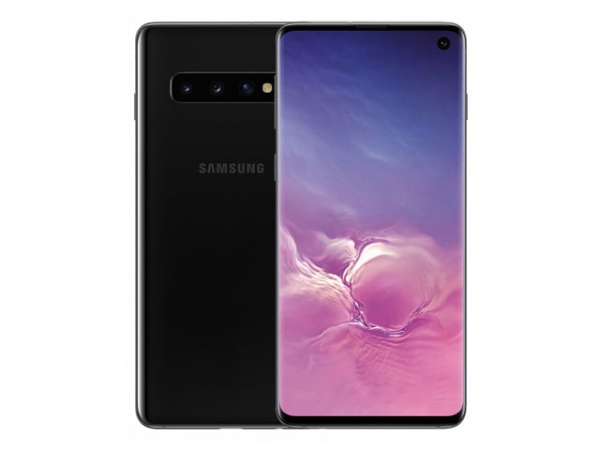 It has a 6.1-inch display with the same design and resolution. It runs on the octa core Exynos 9280 too with 8GB of RAM (no 1TB variant for the S10 though).

Thankfully, the triple camera system is also present on the Samsung Galaxy S10. The difference is in the front camera since this one only has a single 10MP autofocus selfie camera in the punch-hole of the display.

It does have a smaller battery at 3400mAh but with the same charging speed and wireless charging capabilities. 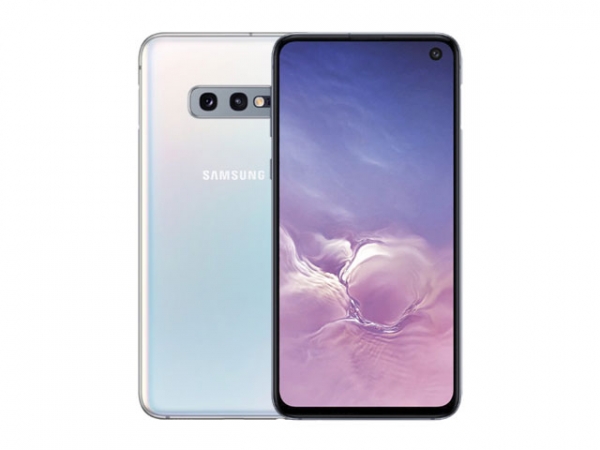 The Samsung Galaxy S10e is the most affordable of the three new flagship smartphones from Samsung.

It uses the same Dynamic OLED screen technology and punch-hole “Infinity-O” design in its 5.8-inch display but without the curved edges. There’s also lesser RAM and battery at 6GB and 3100mAh respectively.

Even the rear cameras lost one member – the 12MP telephoto shooter. It’s left with a dual camera setup of 12MP and 16MP ultra-wide.

Click here for the official pricing and release date.