BY Daniel Gubalane ON Feb 25, 2019 with 65 Shares
The Huawei Mate X folds to a smartphone configuration.

At the MWC 2019 in Barcelona, Huawei unveiled its first foldable smartphone with 5G connectivity – the Huawei Mate X.

It’s a direct answer to the recently announced Samsung Galaxy Fold although the two have different folding configuration. The former folds outward while the latter folds inward. 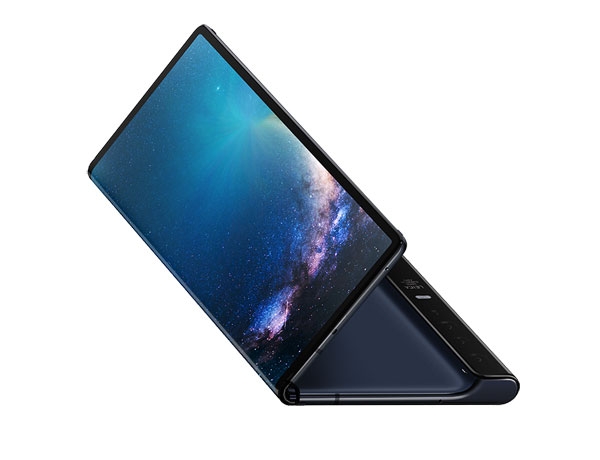 Closer look at the folding method.

The Huawei Mate X has an 8-inch foldable OLED display that functions like a tablet when unfolded.

However, the device is primarily a smartphone. When folded, the display will be divided into two – a 6.6-inch main display on the front and a 6.38-inch secondary display on the back.

While the main display is where most user interaction will happen, the rear display can be used when taking selfies. 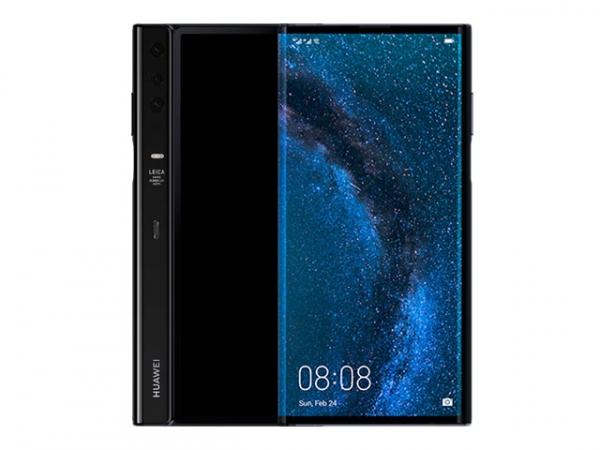 The Huawei Mate X is powered by the Kirin 980 chipset with an octa core CPU, 8GB of RAM and 512GB of onboard storage. It can even be further expanded by 256GB via an NM card.

It’s a dual SIM smartphone and Huawei included the Balong 5000 modem in the device. This is why it can connect to 5G networks.

Taking a selfie with the Huawei Mate X.

The Huawei Mate X has a Leica Triple camera. This is composed of a 40 Megapixel main camera, 16 Megapixel ultra-wide camera and an 8 Megapixel telephoto camera.

The camera assembly is arranged vertically on the left edge of the phone’s back in a “spine-like” structure.

Since the phone’s display folds, the part of the screen that rests at the back (the 6.38-inch part) can serve as the monitor when taking selfies using the triple Leica camera!

With such a modern piece of technology, the Huawei Mate X doesn’t come cheap. In fact, it’s official price in Europe is €1,299. That’s around ₱135,690 based on current forex rates!