The dual rear cameras of the Samsung Galaxy J8 is composed of a 16 Megapixel main camera and a 5 Megapixel secondary camera. This system allows the device to produce bokeh effects.

It also promises ‘great night photos’ since the main camera has a wide f/1.7 aperture lens. It allows more light to enter the system resulting in brighter low light photos.

There’s also a 16 Megapixel front camera for selfies that comes with its own LED flash. 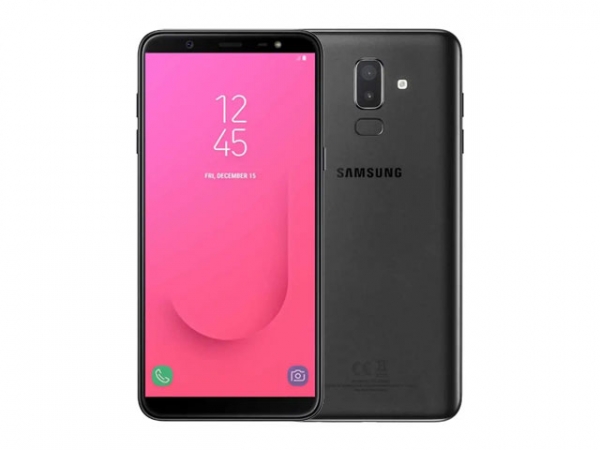 The Samsung Galaxy J8 runs on a Snapdragon 450 chipset with 3GB of RAM, Android Oreo operating system and 32GB of built-in storage.

It can connect to 4G LTE networks and the usual Wi-Fi, Bluetooth and GPS wireless connectivity. USB OTG is supported too.

A 3500mAh battery powers the device.

The official price of the Samsung Galaxy J8 smartphone in the Philippines is ₱15,990.00. It comes in three colors – black, purple and gold.