Microsoft Philippines announced the official price for the Nokia Lumia 830 in the Philippines today – ₱18,990! The Lumia 830 has been dubbed by the company as an ‘affordable flagship smartphone’ although it’s not exactly that cheap. Oct 22, 2014 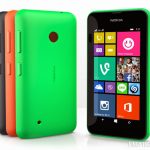 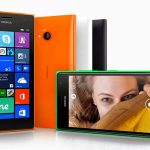 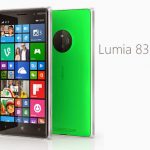 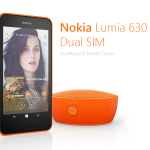 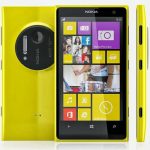 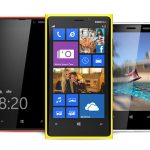