Top 10 Smartphones in the Philippines (March 2021)

BY Daniel Gubalane ON Apr 06, 2021 with 14 Shares
Number one for two consecutive months!

The Xiaomi Redmi 9T is still the number one smartphone in the Philippines based on Pinoy Techno Guide pageviews in March 2021!

It has now claimed the number one spot for two consecutive months but with a slight decrease at 40,675 pageviews. In February 2021, it received a total of 45,100 pageviews.

Top 10 smartphones in the Philippines based on pageviews of individual smartphones specs pages on the Pinoy Techno Guide database. 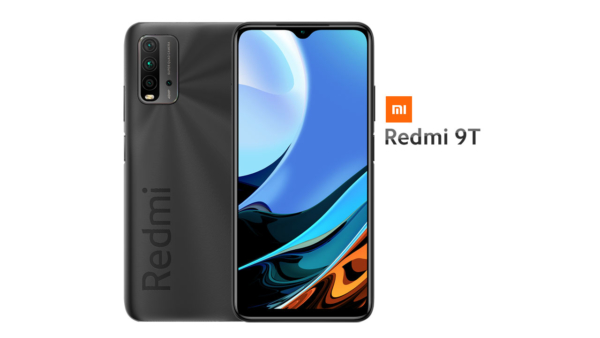 In second place is the POCO X3 NFC with a resurgence in popularity. It received 30,183 pageviews for the entire month.

This is followed by the Samsung Galaxy A12 which stayed in third place with 21,538 pageviews. I have also released my gaming review of this smartphone both in written form and video form.

Here’s the Samsung Galaxy A12 Gaming Review with FPS Tests on the PTG YouTube channel. 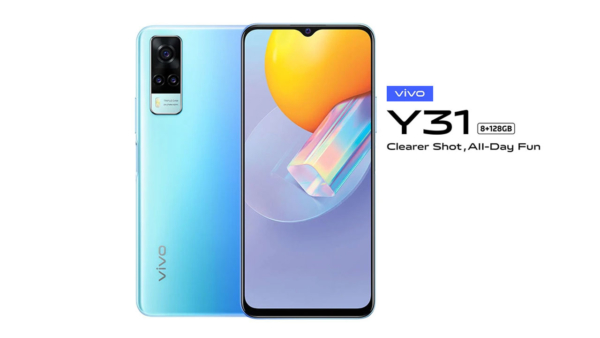 OPPO Philippines has a single entry on the list. The OPPO A12 received 18,062 pageviews and got the fifth place.

This is followed by two POCO smartphones. These are the POCO M3 at sixth place with 17,426 pageviews and the new POCO F3 at seventh place with 16,083 pageviews. 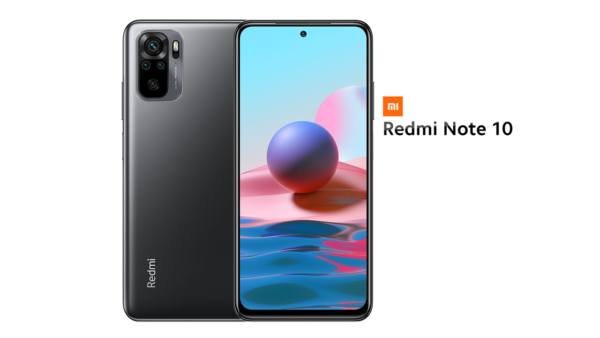 Another Xiaomi smartphone, the new Xiaomi Redmi Note 10, completes the list at ninth place with 15,371 pageviews.