The wait is almost over… Realme Philippines is about to officially launch the Realme 6 Pro smartphone in the Philippines!

Before that, let’s take a look at the unboxing experience of the device and check the freebies included inside the box. We’ll also get some first impressions of the design and take a few sample pictures. 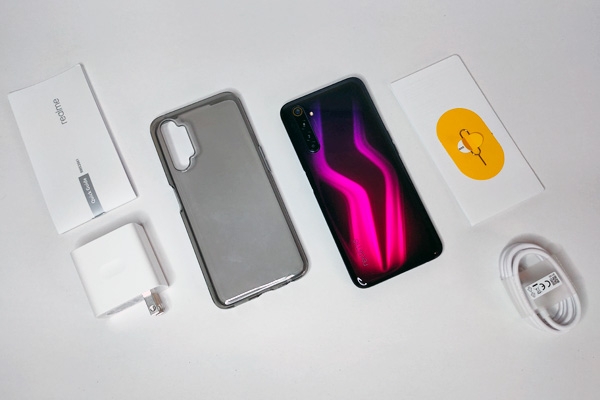 These are the contents of the Realme 6 Pro box.

The Realme 6 Pro box comes in Realme’s signature yellow color. Inside the box, there’s a 30W power supply unit or charger, VOOC-branded USB cable, a couple of pamphlets, SIM ejector tool, a FREE phone case, and the phone itself with a pre-installed screen protector.

As usual, there are no earphones included inside the box. Realme does have audio products such as the Realme Buds Air and Realme Buds 2 but these are sold separately. 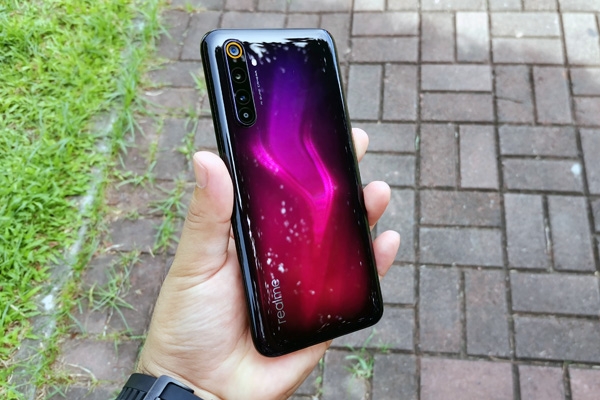 The lightning bolt optical effect is visible outdoors too.

The most striking aspect of the Realme 6 Pro’s design is the lightning bolt at the back. It’s an optical effect that appears when light hits the glass back cover at certain angles.

It looks cool and serves as a hint to the powerful internals.

The device comes in two color options – Lightning Red and Lightning Blue. Both have the lightning bolt optical effect and a gradient color scheme that goes darker towards the edges.

It has a side-mounted fingerprint scanner which is embedded in the power button. The volume buttons are on the other side as well as the SIM card tray. It has separate slots for two SIM cards and a microSD card so you don’t have to choose between a second SIM or extra storage space.

The audio jack lives! Realme did not follow the trend of removing the 3.5mm audio jack and it’s at the bottom of the Realme 6 Pro along with a USB Type-C port and loudspeaker.

Hands-on with the Realme 6 Pro 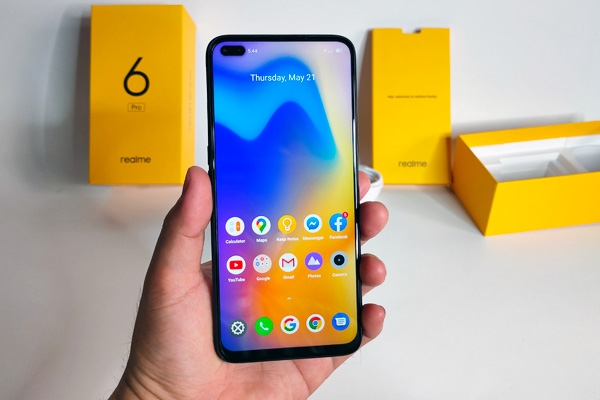 Hands-on with the Realme 6 Pro!

This is my first time using a smartphone with a 90Hz display and it was quite an experience.

I now understand why other tech reviewers say that it’s difficult to back to the usual 60Hz displays of most smartphones once you’ve tried a high refresh rate smartphone. It just feels smoother and snappier whether I’m opening apps or scrolling across the display.

The Realme 6 Pro comes with the Realme UI software which is already running on top of Android 10 OS. It’s easy to use and the design is similar to the stock Android user interface.

There are a few pre-installed third-party apps such as Facebook, Opera, and Trip.com but the free storage space is still plenty at 112GB out of 128GB.

I will now set-up the device and install popular games like Mobile Legends and PUBG Mobile for a gaming review with FPS tests. That will be published after the official launching event which will be live-streamed on Facebook.

While waiting for the launching event, here are some sample pictures shot using the Realme 6 Pro’s cameras: 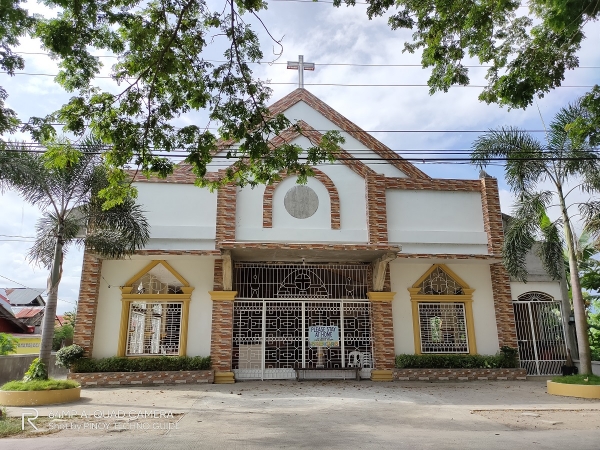 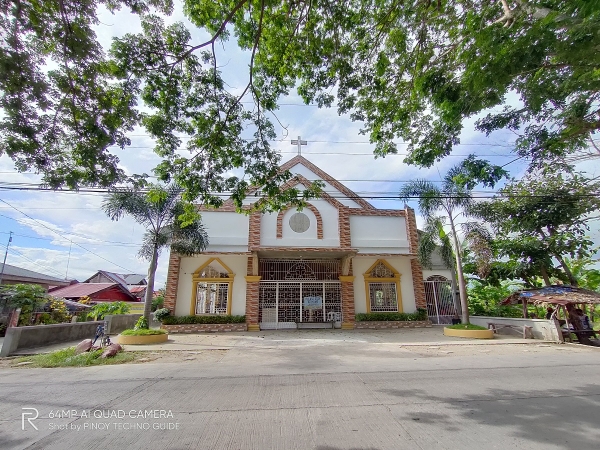 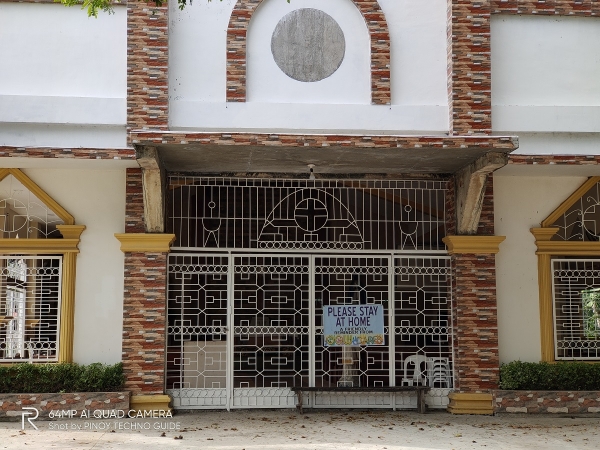 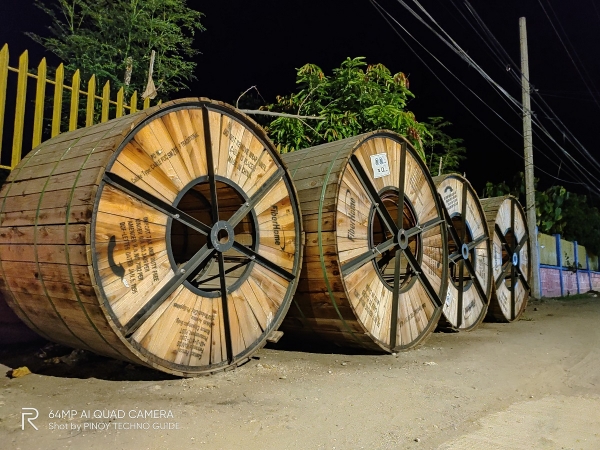 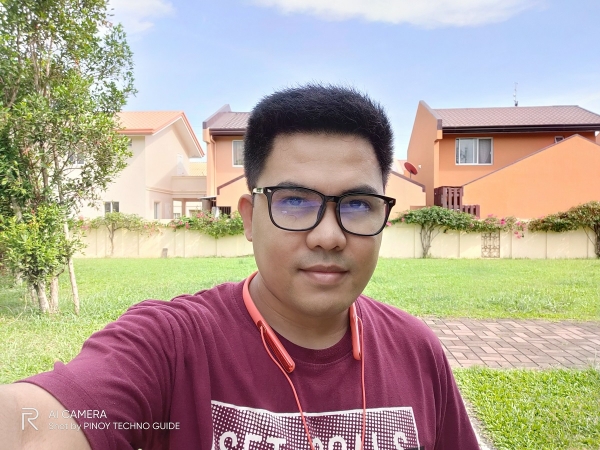 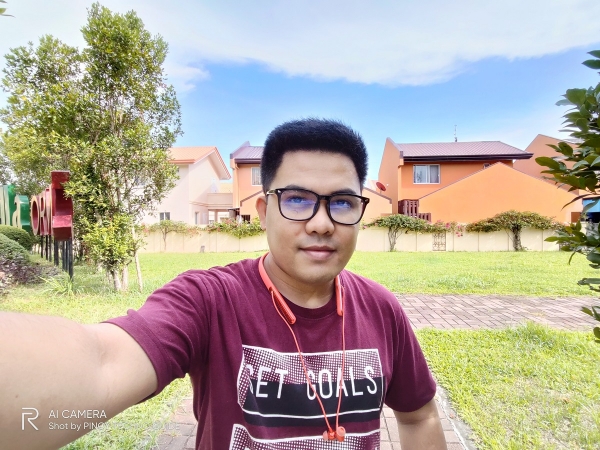 UP NEXT: Realme 6 Pro Full Review!