Huawei Y6p Launched in the Philippines; Official Price is ₱5,990!

Huawei Philippines launched the new Huawei Y6p smartphone in the country with an official price of ₱5,990.00! 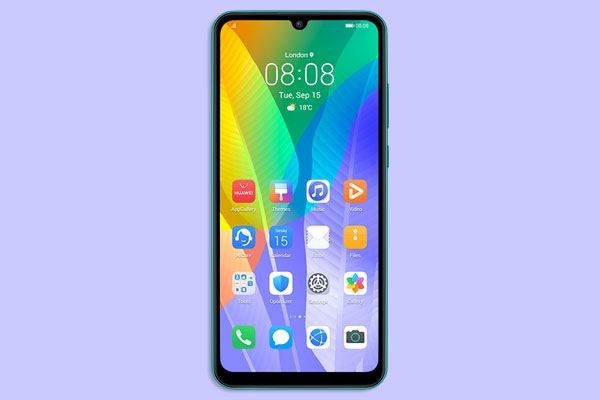 The Huawei Y6p is powered by a MediaTek Helio P22 chipset with a 2.0GHz octa-core CPU, 4GB of RAM, and Android 10 OS. Take note that it uses Huawei Mobile Services or HMS instead of Google Mobile Services.

It also has dual-SIM 4G LTE connectivity, a fingerprint scanner at the back, face unlock feature, and 64GB of expandable storage. 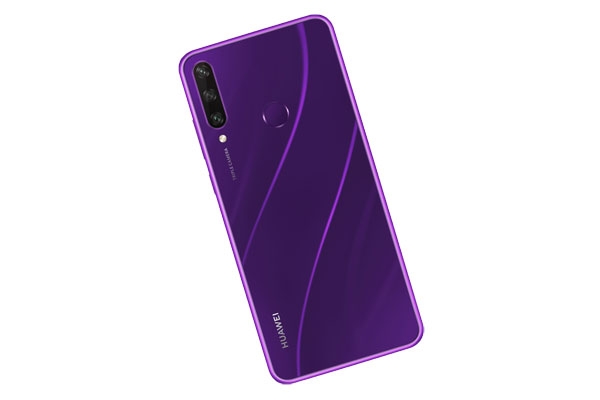 The Huawei Y6p in purple.

This smartphone should have a very long battery life since it has a massive 5,000mAh battery! However, there’s no fast charging feature.

UP NEXT: Huawei Y6p Full Review!