Both sport a new design with a circular camera module at the back called “Halo Ring”. Huawei says this is inspired by the design of lenses in DSLR cameras. 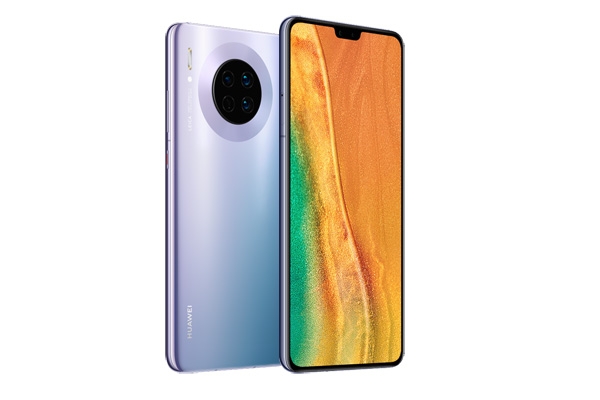 It’s equipped with a “SuperSensing” triple camera system at the back composed of a 40MP main camera, 16MP ultra-wide camera, and an 8MP telephoto camera. There’s also a 24MP selfie camera on the front. 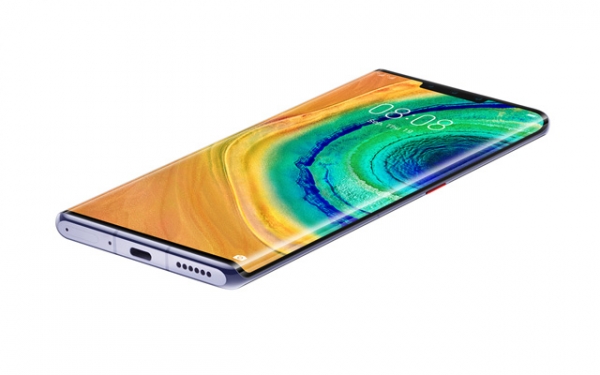 The Huawei Mate 30 Pro and its horizon display.

On the other hand, the Huawei Mate 30 Pro has a 6.53-inch FHD+ OLED display with curved edges called “Horizon Display”. It runs on the same Kirin 990 chipset, 8GB RAM, and double the storage at 256GB.

It has one more camera than the regular Mate 30 – a “SuperSensing Cine” quad-camera system. This is composed of a 40MP main camera, 40MP ultra-wide camera, 8MP telephoto camera, and a 3D TOF camera. There’s also a 32MP + 3D TOF dual selfie cameras.

The smartphone is powered by a 4,500mAh battery and supports the same 40W Huawei SuperCharge fast charging technology.

How About Google Apps? 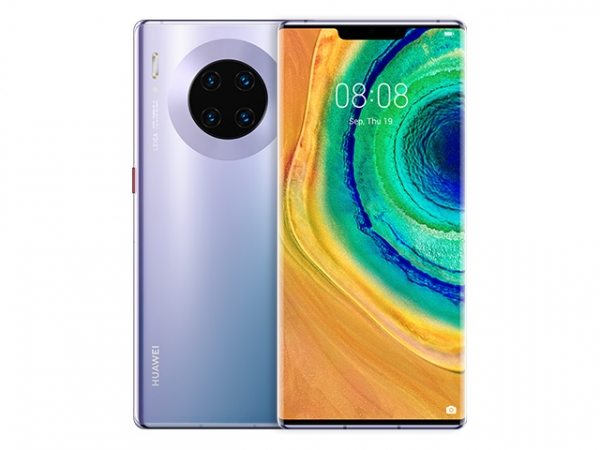 Both the Huawei Mate 30 and Huawei Mate 30 Pro does not come with the Google Playstore and other Google apps pre-installed. Instead, it uses Huawei’s own “Huawei Mobile Services” or HMS. Apps can be installed using the Huawei AppGallery which has most of the popular apps in the Philippines.

If you absolutely need Google apps, there are several ways to install the Google Playstore, Gmail, YouTube, and other Google Apps on the Huawei Mate 30 and Mate 30 Pro. It’s not very simple but not too technical either.

Those who pre-ordered the device will receive a free Huawei wireless charger and Huawei wireless car charger. A Huawei Mediapad T3 tablet will also be given to the first 100 registrants at Abenson.