During a day tour in Baguio city, I used the upcoming Realme XT smartphone with 64MP quad-camera to take pictures of the city’s tourist spots.

These sample pictures were mostly shot using the phone’s normal shooting mode. But, I also tested the different camera modes and features such as the full 64MP resolution, chroma boost, and ultra-wide mode. 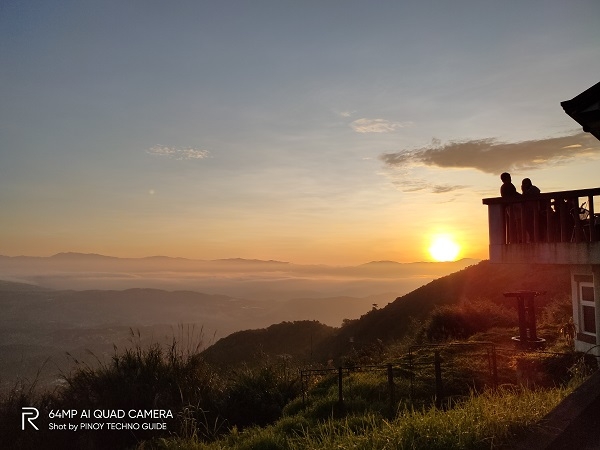 Sunrise at the Cafe in the Sky by Realme XT

Let’s start with this sunrise photo taken at the Cafe in the Sky just before 6:00 am. I was still very sleepy from the long ride to Baguio but this scene was just amazing!

The sun is a bit overexposed but it adds character to the picture allowing the green grass to show up instead of merely the silhouette. 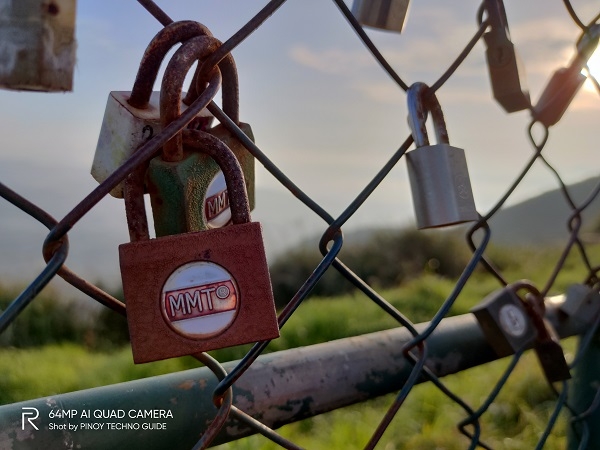 Next, I took a photo of these love padlocks in the same area. I’m not sure if this is the natural depth of field of the Realme XT’s 64MP camera but it looks straight out of an SLR camera!

There’s a gradual blurring of the fence as it goes farther from the phone while the background has some soft bokeh effect. There must be some processing to produce this picture since I left the AI Recognition feature turned on. The best part is I didn’t have to tweak anything to capture this. 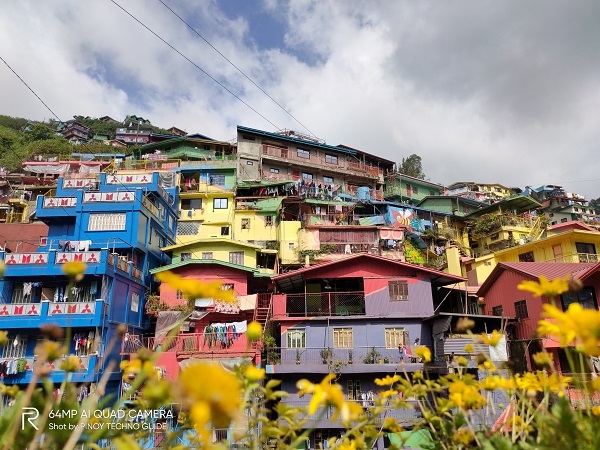 Valley of Colors by Realme XT

Another tourist spot that we visited is the Valley of Colors. This picture already looks good but I couldn’t resist turning on the chroma boost feature. 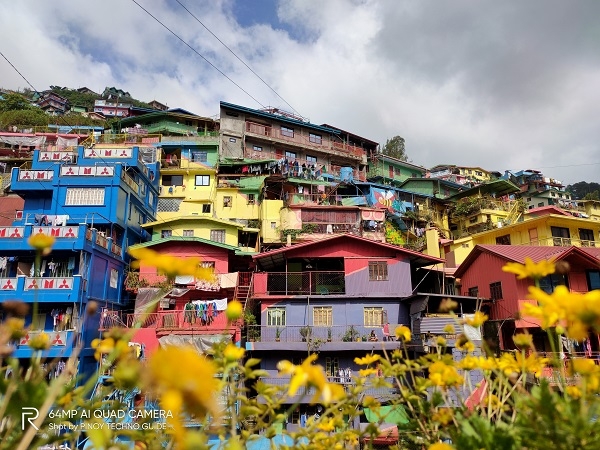 Valley of Colors with Chroma Boost by Realme XT

Here’s a picture from the same vantage point with the chroma boost feature turned on. The color saturation is increased just enough to excite your eyes but it isn’t far from the natural colors of the previous picture. 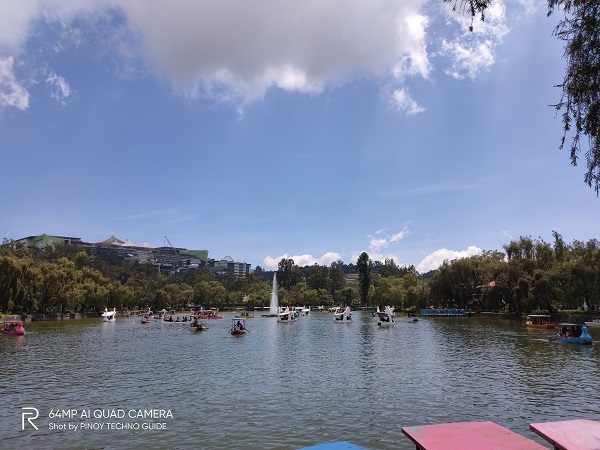 This sample picture was taken with the full 64MP resolution of the Realme XT. These are rowboats at the Burnham lake.

You can zoom-in to the individual boats in the picture and still get a clear idea of the tourists riding in them. The image measures 6,912 x 9,216 pixels which means it will be more than 3 meters wide when printed at 72 dpi!

However, the image also has a fairly large file size of around 18 Megabytes. An un-resized version of the image is here. 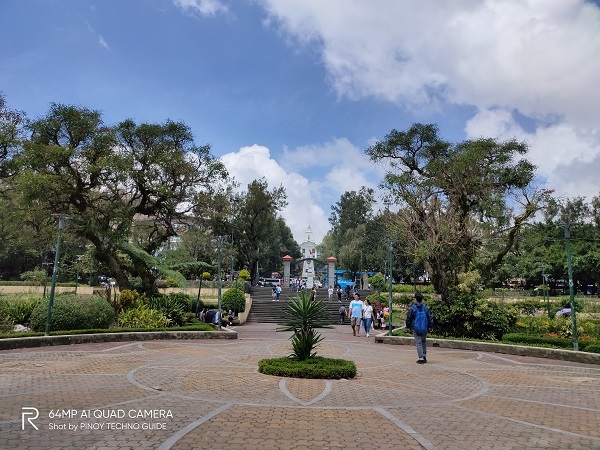 We’re still at Burnham Park and I’ll use this picture to show the difference between the normal field of view and the ultra-wide FOV of the Realme XT’s secondary camera. 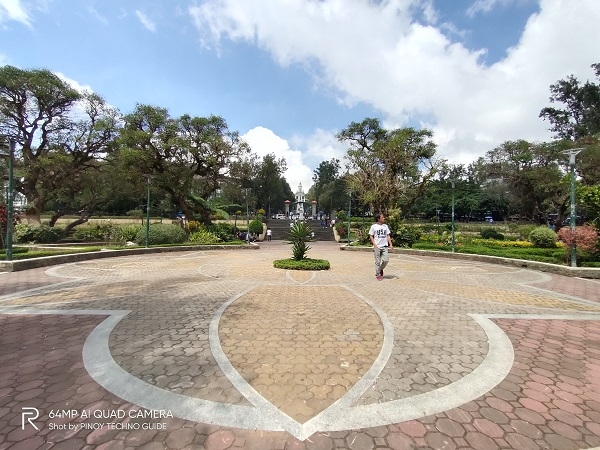 Without moving backwards, I was able to take this wider picture of the park. The image quality isn’t as good as the primary camera but it’s more than enough for the occasional group photo or landscape scene. 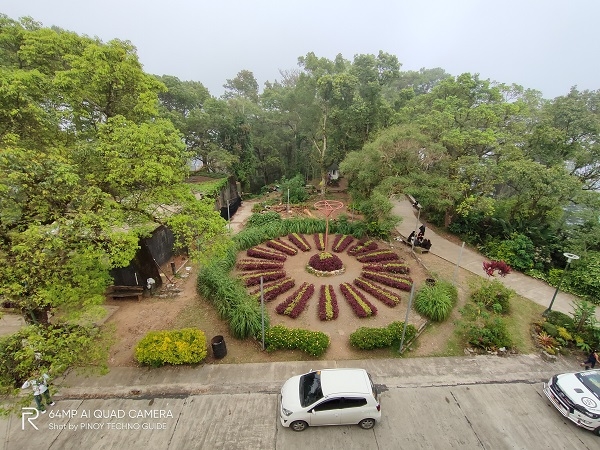 Garden in ultra-wide and chroma boost by Realme XT

Here’s another ultra-wide sample picture from the Realme XT. I shot this from the roof top of the famous Diplomat Hotel.

This isn’t a normal ultra-wide picture though since the phone supports the chroma boost feature for this shooting mode too! The result is a livelier ultra-wide photo! 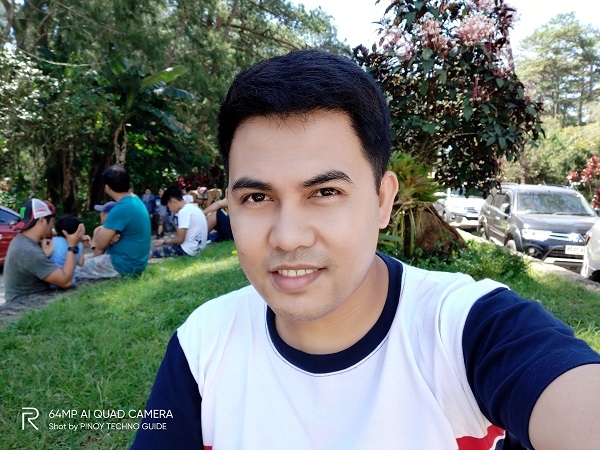 While resting at the Wright Park, I took this selfie of my tired self using the Realme XT’s 16MP selfie camera.

The image looks sharp and clear with just a bit of blurring for the people in the background. I also left the phone’s AI Beauty feature turned on since it doesn’t look too obvious.

Realme can still improve the white balance of the selfie camera though. 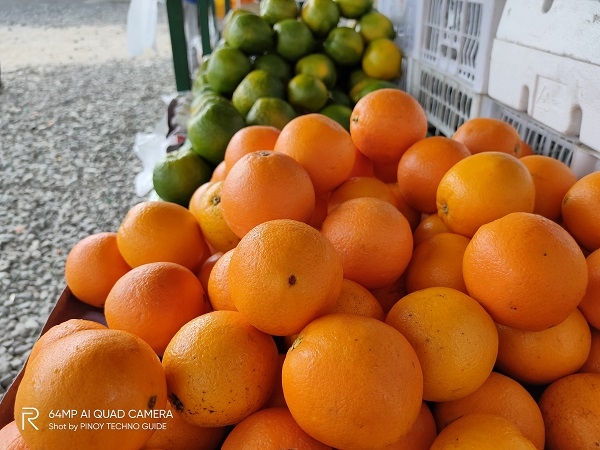 Back to the rear camera, the Realme XT can capture impressive pictures of fruits, food, and anything colorful!

Here are more pictures I took using the smartphone: 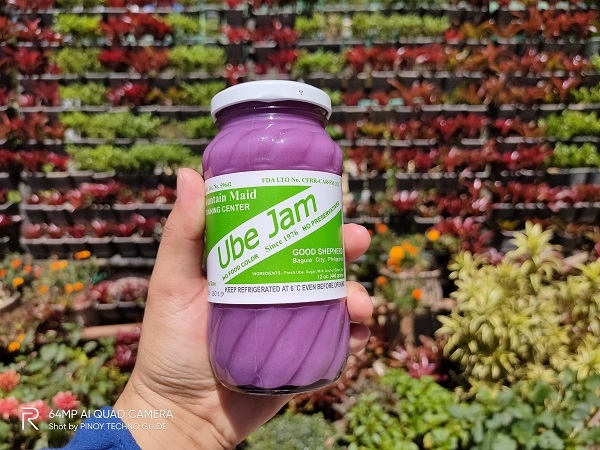 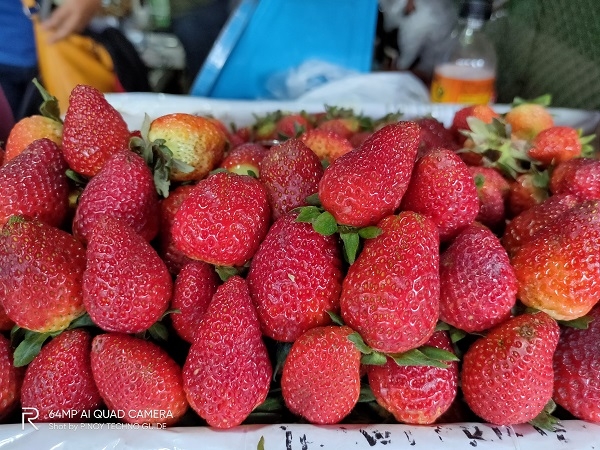 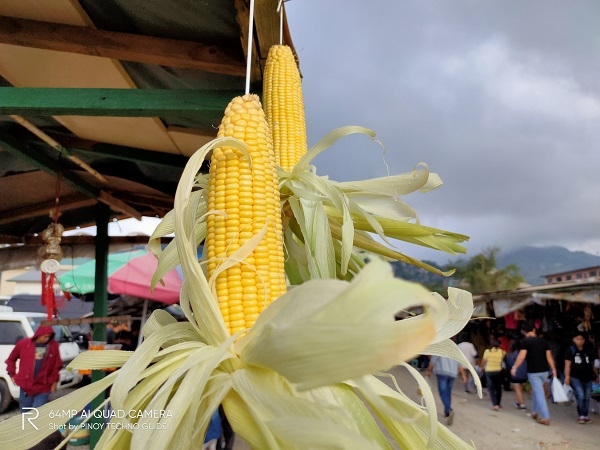 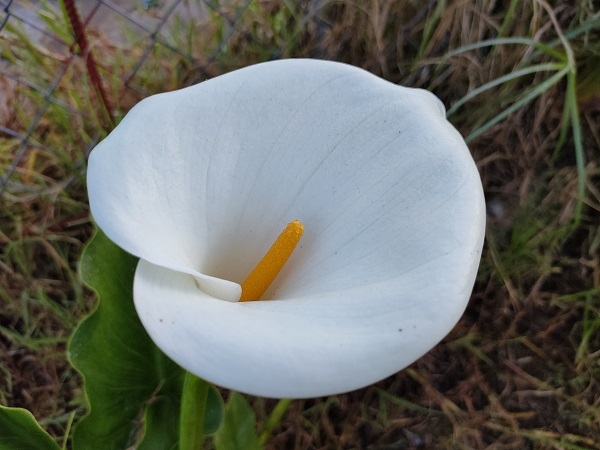 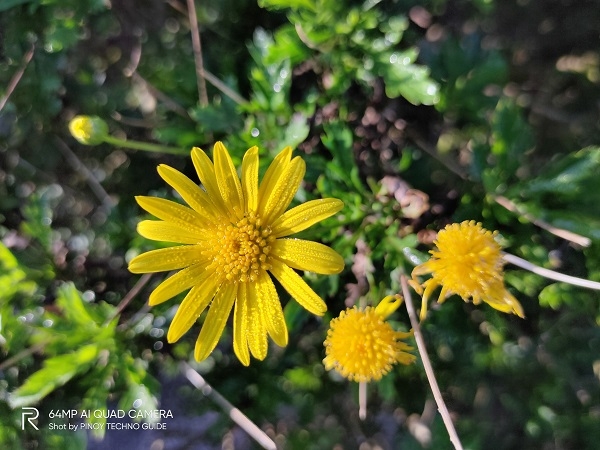 Flower with dews by Realme XT 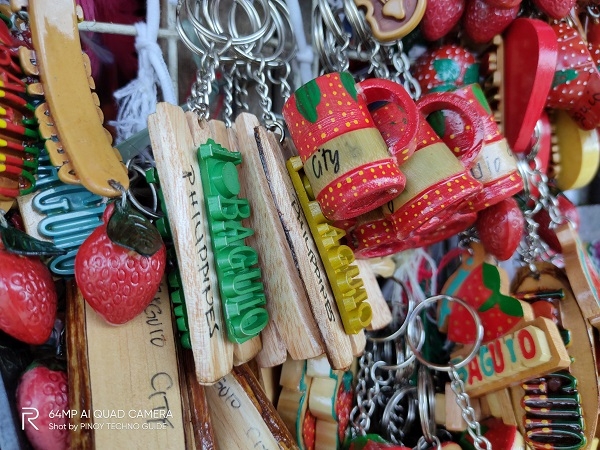 Sadly, I wasn’t able to take night shots in Baguio city because we already had to go back to Metro Manila. I’ll post some night shots of the Makati cityscape in the full review instead.

If you like this post, consider subscribing to the Pinoy Techno Guide YouTube channel where I’ll upload the gaming review for the Realme XT. Like us on Facebook too to get a notification when the full review of the Realme XT becomes available.