Huawei Nova 5T: Advantages and disadvantages of this smartphone!

There’s a lot of hype surrounding the Huawei Nova 5T since it’s powered by the same chipset as the flagship Huawei P30 Pro at a much, much lesser price.

However, it’s still considered as a midrange smartphone and lacks several high-end Huawei technologies. Here are the advantages and disadvantages of the Huawei Nova 5T: 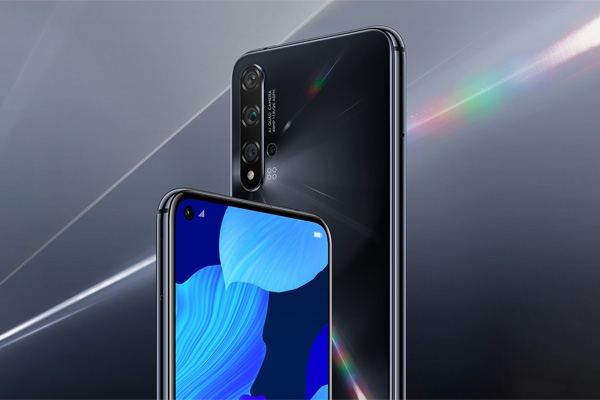 The Kirin 980 is the same chipset used by the Huawei P30 Pro. Moreover, the Huawei Nova 5T also has the same amount of RAM as the company’s flagship smartphone at 8GB.

Hence, it should have the same performance in running graphics-heavy games such as PUBG, NBA 2K19 or Mobile Legends. This is the main reason why the Huawei Nova 5T has been dubbed as a “flagship killer”.

The Huawei Nova 5T has a quad rear camera array at the back. This is composed of a 48 Megapixel main camera, 16 Megapixel ultra-wide camera, 2 Megapixel macro camera, and another 2 Megapixel depth camera.

Aside from those four rear cameras, it also has a 32 Megapixel selfie camera in a punch hole on its display. Hence, it has a total of 5 cameras with different functions! 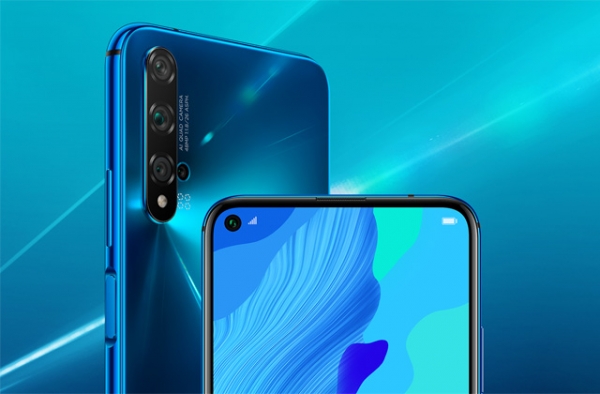 Huawei used a 3D gradient design at the back of the Huawei Nova 5T that results in “dazzling colors, amazing textures, and reflective design”. When light hits the phone’s back at the right angle, light rays seem to form from the camera module to the sides which are just stunning to look at.

This is another reason why the Huawei Nova 5T is a “flagship killer”. Fast charging is one of the most important features in a smartphone nowadays and it boasts a flagship fast charging technology.

These are the main disadvantages now. First, let’s talk about the absence of a microSD card slot which used to be an essential feature for phones in the Philippines.

Thankfully, the Huawei Nova 5T comes with 128GB of internal storage. I’ve been using smartphones with the same storage for 2-3 years now and I haven’t used a microSD card with them. 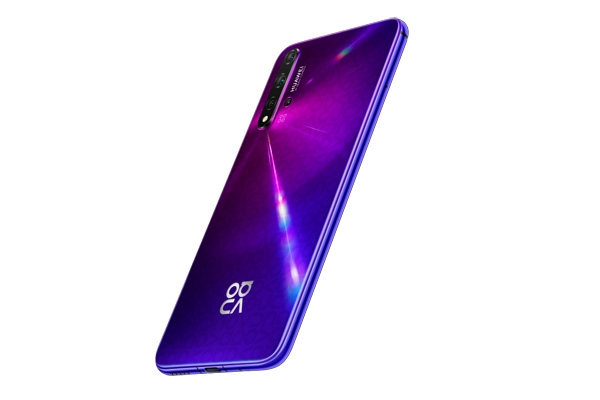 Sadly, the Huawei Nova 5T follows the trend set by most flagship smartphones of removing the 3.5mm audio jack. It uses the USB Type-C port for charging, data transfer, and audio output.

There are many good options for wireless earphones now but an analog 3.5mm audio jack can still be a deal-breaker for some.

Huawei smartphones usually don’t have a problem with battery life. However, I expected the Huawei Nova 5T to finally break the 4,000mAh threshold for the series since other brands easily fit bigger batteries in more affordable smartphones.

Nevertheless, the phone’s EMUI software still boasts great power management and the Huawei SuperCharge technology refills the battery from 0% to 100% in around one hour and 30 minutes.