Upgraded Specs with A10 Fusion Chip

Apple announced a new version of the iPod touch. It now has the Apple A10 Fusion chip and up to 256GB of storage.

The upgrade in specs means it can now support heavier games, augmented reality (AR) apps and even group Facetime. It makes sense since Apple has an upcoming gaming subscription service and the iPod touch is aimed at kids who will likely use educational AR apps. 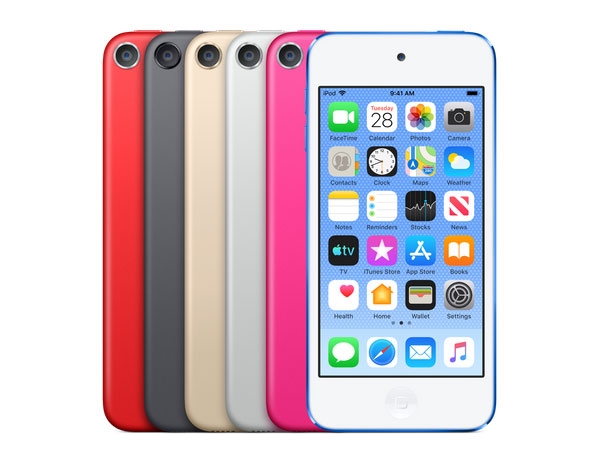 There are virtually no changes in the design of the new iPod touch. It still looks like the iPod touch from 2015.

On the positive side, that means it still has a 3.5mm headphone jack! Perfect for people who like to use analog headphones to listen to music.