OPPO Philippines has officially launched the OPPO F11 Pro smartphone in the country with an official price of ₱18,990. 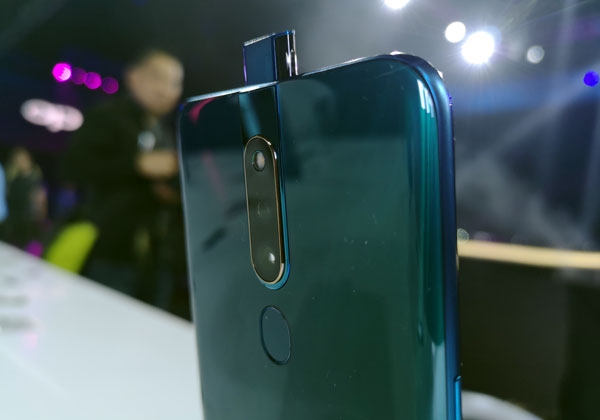 The OPPO F11 Pro’s 48 Megapixel main rear camera uses pixel binning to combine 4 pixels into one. This results in 12 Megapixel photos that are brighter and sharper with less noise.

Meanwhile, the 5 Megapixel secondary camera is used for depth sensing. It ensures that portraits have a nicely blurred background while the subject’s face is in focus. 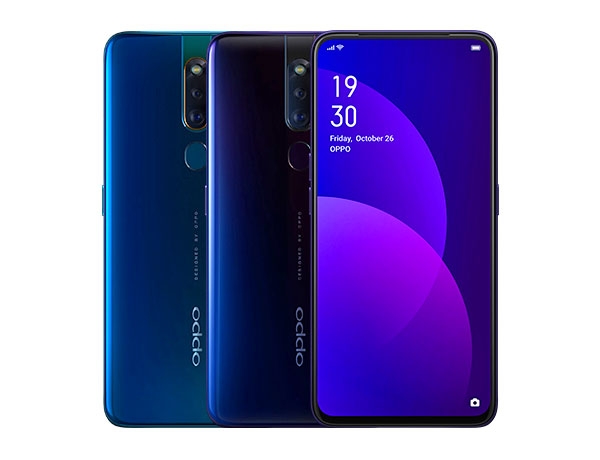 The OPPO F11 Pro is available in thunder black and aurora green colors.

The OPPO F11 Pro is powered by a MediaTek Helio P70 chipset with a 2.1GHz octa-core CPU, Mali-G72 graphics processor and a dedicated A.I. chip.

It has 6GB of RAM for smooth multi-tasking and switching between apps or games. There’s also a software feature called Hyper Boost that automatically increases performance.

The OPPO F11 Pro has a massive 4000mAh battery which means it can last a whole day of heavy usage or almost two days of minimal use.

What’s even more impressive is its VOOC Flash Charge 3.0 feature which re-charges the phone’s battery 20 minutes faster than the OPPO F9. OPPO claims that the phone can recharge from 0 to 100% in 80 minutes. 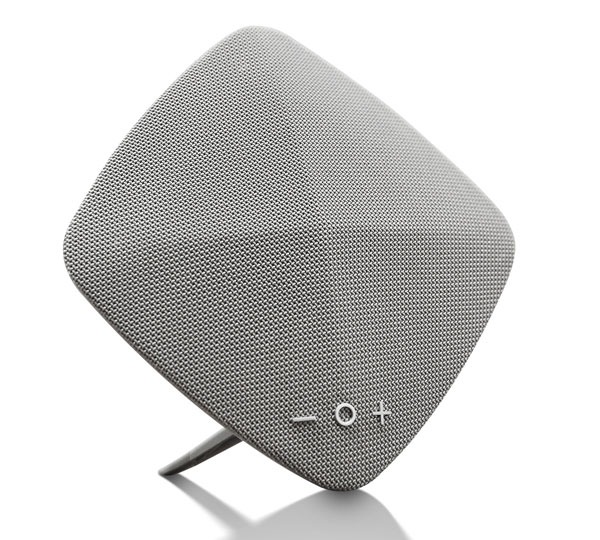 This is the Rock Space Muse Bluetooth speaker.

Pre-order for the OPPO F11 Pro has already started and will end on April 5, 2019. A reservation fee of ₱1000 is required which will be deducted from the total price of the ₱18,990.

Freebies include a limited edition Rock Space Muse Bluetooth Speaker worth ₱2,499. This can be claimed together with the phone on its release date on April 6, 2019.