Apple has officially revealed the new iPad Air and iPad Mini tablets for 2019 with its official prices in the Philippines.

The iPad Air starts at ₱29,990 while the more affordable iPad Mini has ₱23,990 SRP for its base variant. 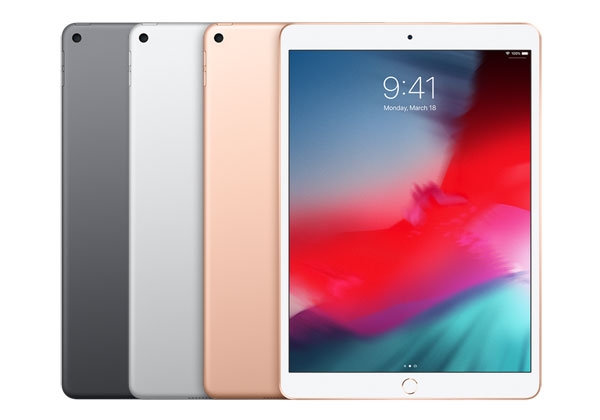 It’s powered by the new Apple A12 Bionic chip with a 2.5GHz hexa-core GPU, quad-core graphics processor and 2GB RAM. It also comes with iOS 12.1.3 and a fingerprint sensor in its home button.

It supports both the Apple Pencil and Smart Keyboard as its primary accessories. 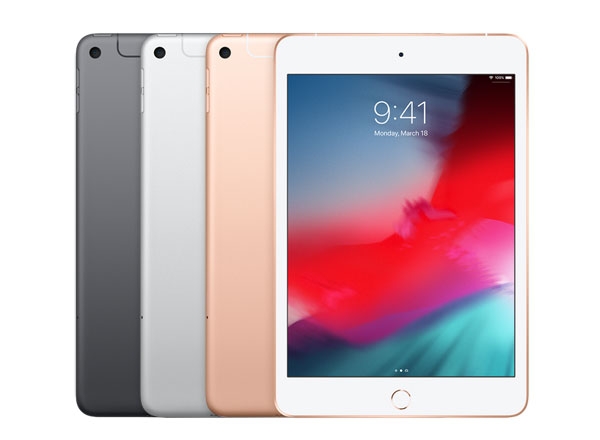 As usual, the iPad Mini 2019 has a smaller display than the iPad Air at 7.9 inches. But, it still has the powerful A12 Bionic chip and supports the Apple Pencil.

It also has an 8 Megapixel rear camera, 7 Megapixel front camera and Touch ID fingerprint sensor in its home button.

iPad Air and iPad Mini 2019 Pricelist in the Philippines

Which variant do you prefer?