The limited edition Huawei Mate 20 RS Porshe Design Edition will be officially available in the Philippines starting on February 9, 2019.

It’s an ultra-premium version of the already impressive Huawei Mate 20 Pro smartphone with design choices by Porshe Design and slightly beefier specs including a whopping 8GB of RAM. 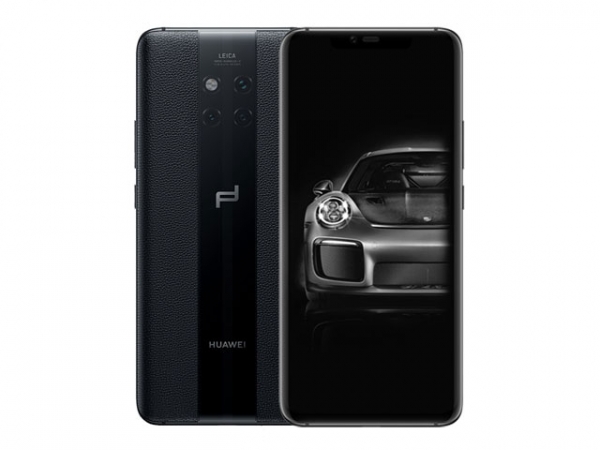 What makes the Huawei Mate 20 RS Porshe Design stand out is its design. It still has the AMOLED glass on the front with curved edges but the back has genuine leather.

The official price of the Huawei Mate 20 RS Porshe Design smartphone in the Philippines is Php99,990.00!

That doesn’t mean that only the ultra-rich can own the smartphone though. Globe is offering it under its THEPlatinum Plan 4999 with a one-time cashout of Php32,400.00.

Its perks include a connection to the ‘Globe Priority Network’, a digital assistant, 25GB of mobile data, unlimited calls (same network), unlimited texts to all networks and Php2,250 of consumable allowance for content subscriptions.