BY Daniel Gubalane ON Oct 17, 2018 with 32 Shares
The resolutions of the various cameras on the Huawei Mate 20 Pro.

The Huawei Mate 20 Pro comes with a triple rear camera setup and a single front camera. However, there are more hardware and software camera features on the device.

In fact, the front camera is not really alone. Beside it is a 3D Depth Sensing Camera which is used for secure face recognition and 3D scanning of various objects.

40MP Triple Leica Cameras at the Back 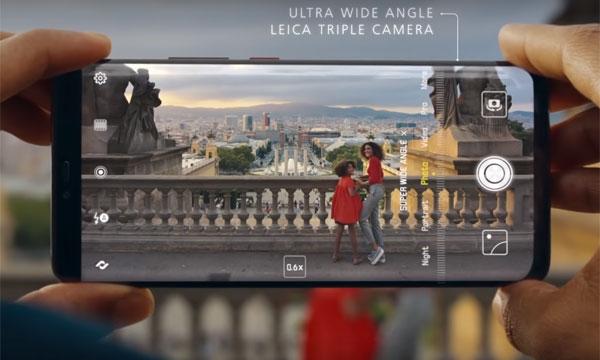 The triple rear cameras of the Huawei Mate 10 Pro is reminiscent of the similar setup on the Huawei P20 Pro. But there are several differences in the individual cameras and the arrangement.

All three cameras now reside in a ‘matrix’ located at the center of the phone’s back along with a large LED flash.

Ultra-wide Angle Camera Instead of Black and White

While a BW image sensor results in brighter and crisper photos, the 20 Megapixel ultra-wide camera can capture a bigger scene even in tight environments.

This camera can also be used to capture macro shots in as close as 2.5cm from the subject. 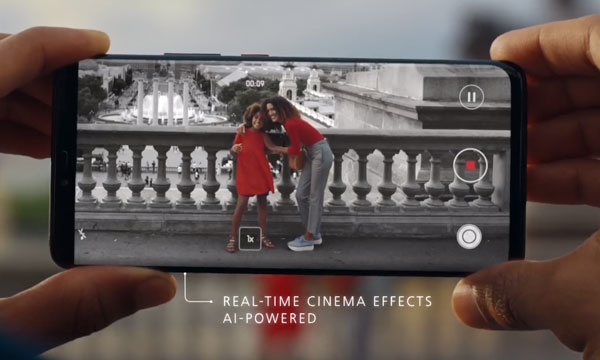 Since the Huawei Mate 20 Pro is powered by the Krin 980 chipset with dual NPUs, the A.I. enhancements on its camera get several improvements.

It can now identify more scenes and apply preset image enhancements. I can even identify the scenes that will look better with the ultra-wide angle camera and which to it automatically.

There’s also a new video feature where the subject can be in color while the background is black and white. 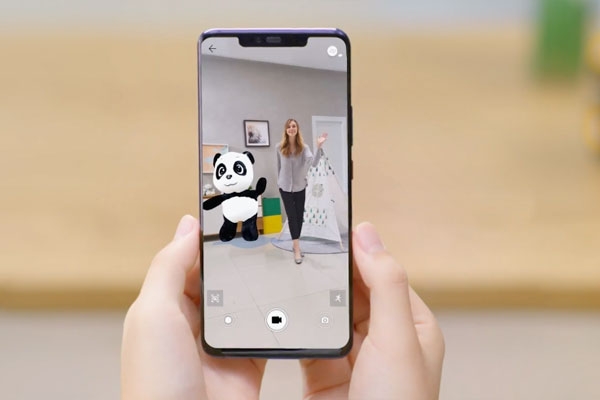 One highlight feature for the front cameras of the Huawei Mate 20 Pro is the 3D Scanning Feature. It can turn a real-life object such as stuff toys into a 3D object that can be made to walk, jump or even do kung fu!

It’s another fun way of using the cameras in conjunction with Artificial Intelligence just like the animated emojis of the P20 series.