Apple iPad Pro 2018 Specs and Price in the Philippines

What’s new with the iPad Pro? 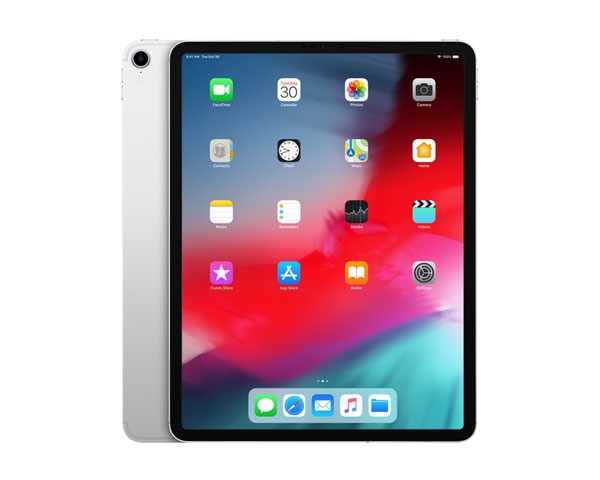 Apple has decided to remove the home button on the new iPad Pro. This means it now uses the same gesture navigation as the iPhone X, iPhone XS, iPhone XS Max, and iPhone XR. It also allows the tablet’s screen to have narrower borders on all four sides.

Under the hood, the iPad Pro (2018) is powered by the Apple A12X Bionic chip with an octa-core CPU, hepta-core GPU and a Neural Engine.

There’s a 12 Megapixel camera at the back, 7 Megapixel front camera and an array of sensors for the FaceID feature. 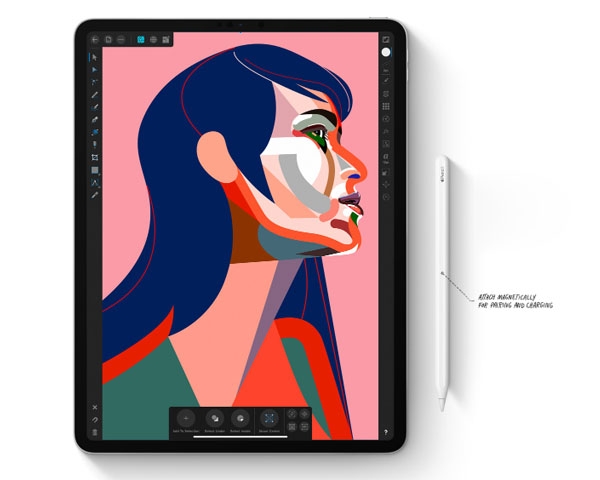 The 11-inch and 12.9-inch iPad Pro are the first tablets from Apple to use a USB Type-C port instead of the usual Lightning port. This means other gadgets can now connect directly to the iPad Pro or the tablet’s screen can be mirrored to an external display through a wired connection.

The Apple Pencil also gets a redesign. Most importantly, it now attaches to the iPad Pro magnetically and re-charges while it is connected.