Along with the Nokia 2.1, HMD Global also officially announced the Nokia 3.1 smartphone in the Philippines.

It’s an Android One smartphone which means software updates are guaranteed for two years. It also boasts a ‘premium design’ with diamond-cut aluminum sides.

The Nokia 3.1 has a 5.2-inch HD+ display with tall 18:9 aspect ratio, a 13 Megapixel camera at the back and an 8 Megapixel selfie camera on the front.

It runs on a MediaTek MT6750 chipset with a 1.5GHz octa core CPU, 3GB of RAM and 32GB of built-in storage space. There’s 4G LTE connectivity and NFC support too.

A 2990mAh battery powers the device. 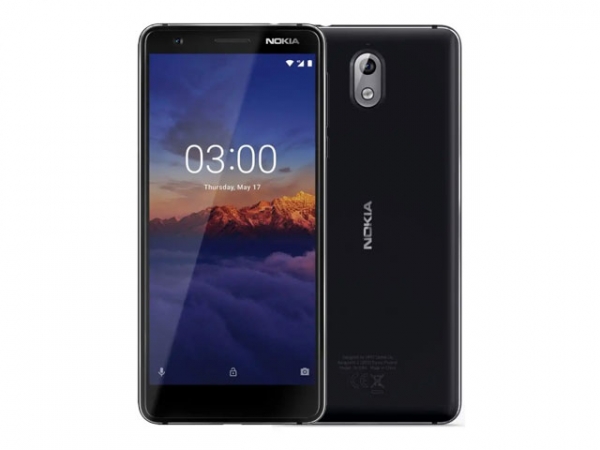 The Nokia 3.1 smartphone in black.

The official price of the Nokia 3.1 smartphone is ₱9,990.00. It comes in black color with chrome sides.

Daniel Gubalane - I write about the latest tech news, organize specs sheets and review smartphones. Follow me on IG @pinoytechnoguide.