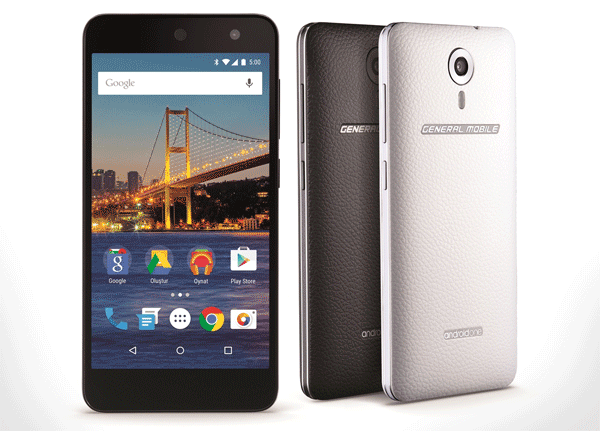 While the first two Android One smartphones in the Philippines have mild specs, Google launches the General Mobile 4G in Turkey with a respectable set of features.

First, it uses a 64-bit Qualcomm Snapdragon 410 processor with 2GB of RAM instead of a chip from MediaTek and the usual 1GB RAM. Of course, it also runs on the latest version of Android with guaranteed OS updates.

Next, it boasts a 13MP camera at the back whereas the MyPhone Uno and Cherry Mobile One are stuck with a 5MP snapper. From the later two’s 2MP front camera, the General Mobile 4G has a 5MP shooter instead.

As its name clearly states, the General Mobile 4G can connect to 4G LTE networks. It also comes with 16GB of on-board storage and a microSD card slot.

Lastly, these improvements are welcome when Google finally launches an Android One smartphone of the same caliber here in the country. However, an increase in price is to be expected. The General Mobile 4G has an SRP of 699.00 Turkish Lira which is a little under ₱12,000.00.