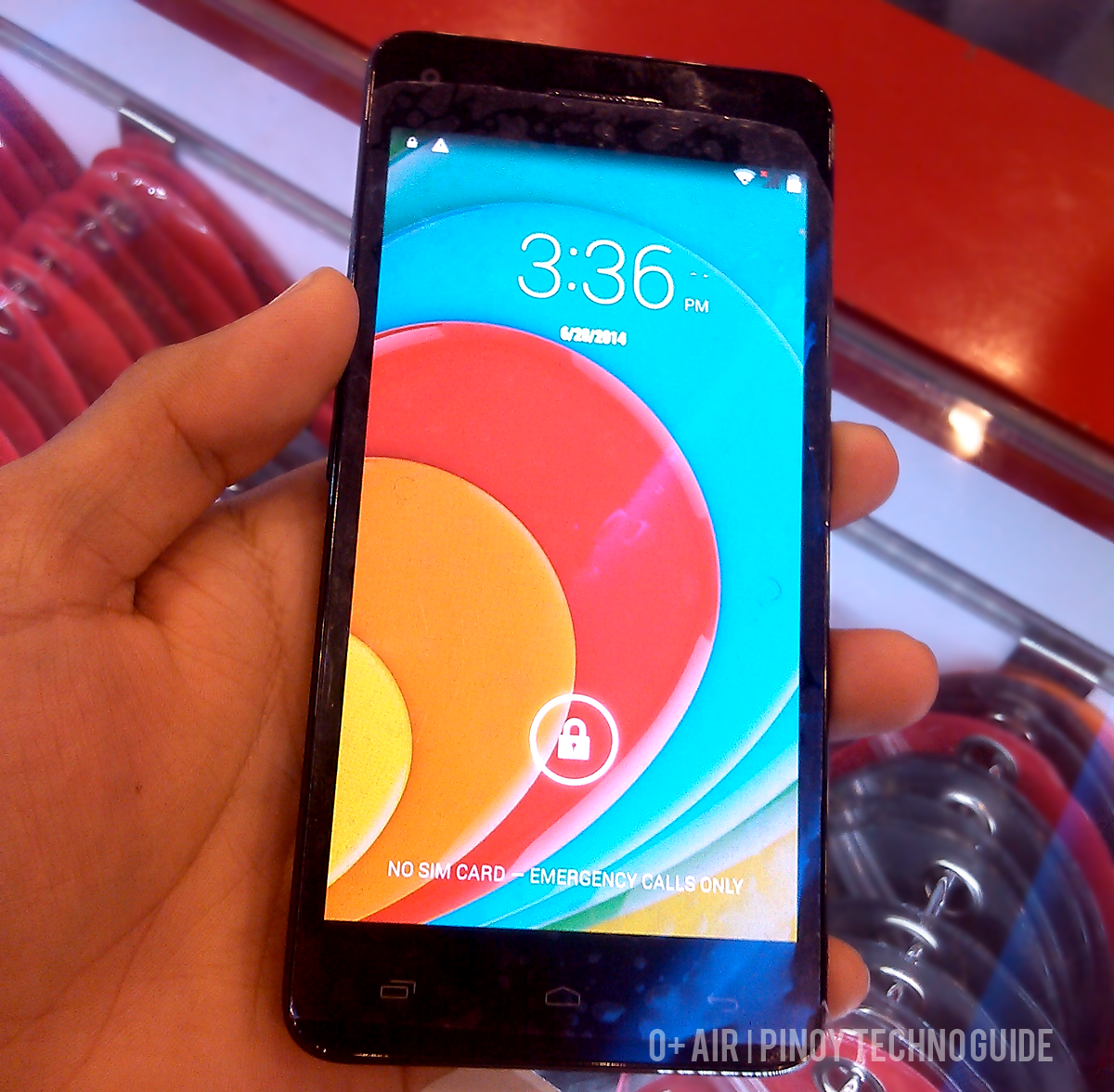 O+ has finally jumped into the octa core club with the O+ Air. Can it compete with octa core choices already out from other local brands?

Just like previous O+ flagships, the O+ Air is endowed with features that amaze us. Aside from the octa core chip and Kikat OS, it also boasts an innovative Dual Crystal LUMI Display and new gesture controls.

Take a look at the New O+ Air:

However, the O+ Air only has 1GB of RAM. A 2GB RAM would have made it an instant hit! Nevertheless, the Android 4.4 Kitkat OS is guaranteed to operate smoothly even with a very small amount of RAM.

One thing that sets the O+ Air apart from other octa core smartphones is its Dual Crystal Luminescent Film or LUMI Display. This innovative technology from O+ USA is said to save a lot of energy which results into a longer battery life while displaying sharp and bright graphics.

O+ Air looks just like your usual 5-inch smartphone up front but hold it and you’ll immediately feel its metal back cover and slimness. This makes the O+ Air durable and elegant. In case you’re wondering, O+ Air is only 6.8mm thin!

You’ll also notice the 13MP camera of O+ Air at its back with a single LED flash. Going down you’ll meet the O+ logo and further towards the bottom is the statement, “Designed for O+ in the USA”.

O+ also proudly introduced what they call as ‘O+ Innovations’. It is a set of features that takes advantage of the sensors on O+ phones to introduce novel controls.

O+ Innovations include the following:

Aside from O+ Innovations, O+ Air also has Air Shuffle where you can control the Music, Camera, Gallery and FM Radio app by waving your hand in front of the smartphone.

O+ Air is just a bit pricey at a suggested retail price of ₱15,995.00. Hopefully, O+ Air has 2GB of RAM, a long lasting battery and more unique features. It does have a free Sennheiser earphones ensuring high quality audio and 8GB microSD card from SanDisk.