The Huawei Y6p is a new budget-friendly smartphone from Huawei. It features a 6.3-inch HD+ display, 13MP triple cameras, and a massive 5000mAh battery.

However, potential buyers of the device should know that it uses the Huawei AppGallery instead of the Google Playstore for installing apps. Here’s my experience in setting up the device and installing my favorite apps. 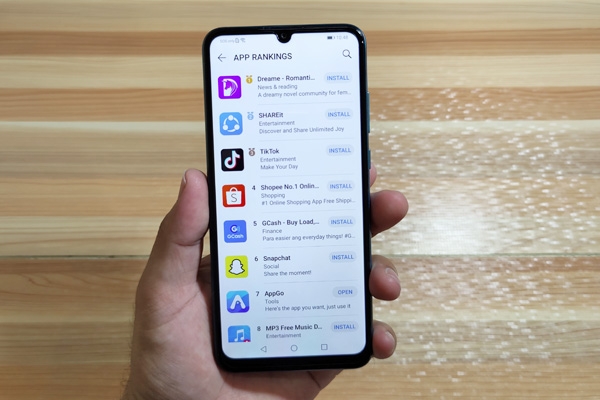 Top apps on the Huawei AppGallery.

There’s no need to install Gmail on the Huawei Y6p because it already comes with an Email app. The user simply needs to log-in using a Gmail, Yahoo, or other accounts to start receiving emails.

The Huawei AppGallery also has the mobile banking apps of the largest banks in the Philippines. I was able to install both the BDO Personal Banking and EastWest Mobile apps easily.

Another essential app that’s already in the Huawei App Gallery is Microsoft Office which contains Word, Excel, and PowerPoint. Installing this makes the user ready for work-at-home and distant learning programs. 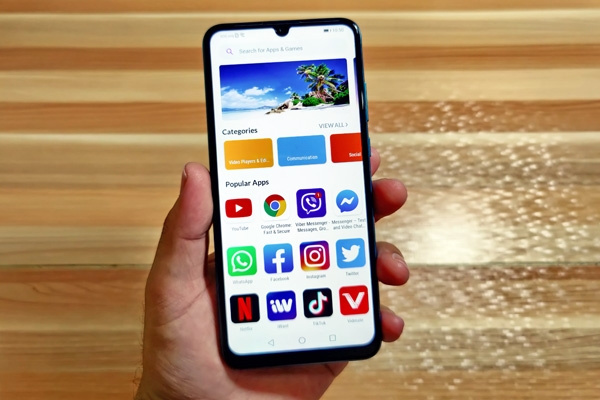 There are still several social media apps that are not yet available on the Huawei AppGallery. Thankfully, the company released another app called AppGo that helps the user search for apps from different sources.

For Facebook, Instagram, and Messenger, AppGo will point the user to use APKPure. One tap on a button and the APK of these apps will be downloaded. It’s actually better to just install APKPure for easier installation.

Other social media apps like TikTok, Zoom, Snapchat, Viber, and Tinder can be installed directly from the Huawei App Gallery. 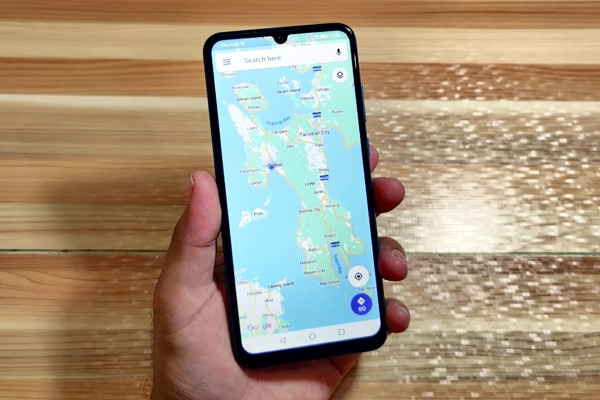 Google Maps on the Huawei Y6p.

KDrama streaming app Viu and ABS-CBN’s iWant app are available for direct installation on the Huawei AppGallery. However, Netflix and Spotify have to be downloaded from APKPure.

Meanwhile, YouTube only works when viewed through the browser. It can be saved as an icon on the home screen by using the “Add to home screen” feature on the browser settings. The icon will function as an app but opens the mobile website version of YouTube instead of the app. 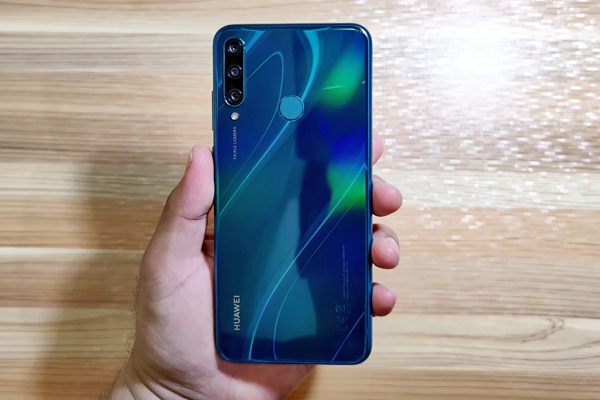 The back of the Huawei Y6p.

I always test the gaming performance of smartphones that I review. Hence, I installed several games on the Huawei Y6p.

Asphalt 9: Legends, Garena Freefire, and Naruto: Slugfest can be downloaded directly from the Huawei AppGallery. However, I wanted to use the same apps that I used to test the gaming performance of other smartphones.

Hence, I used AppGo and APKPure to install Mobile Legends: Bang Bang, Call of Duty Mobile, and PUBG Mobile. Follow PTG on Facebook to be notified when the gaming review with FPS Test becomes available.