Honor 8S – Full Specs and Official Price in the Philippines

The Honor 8S is a budget smartphone announced in the Philippines on July 12, 2019. It features a wide-aperture camera, dewdrop display, and textured body. 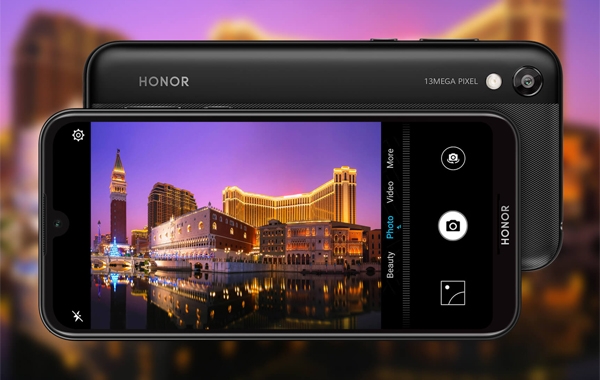 The smartphone has a single 13 Megapixel rear camera with f/1.8 aperture. Lower aperture number means the phone’s camera has a wider opening allowing more light to pass through. It results in brighter pictures even in low light situations.

It also has a 5 Megapixel selfie camera on the front with beautification effects. 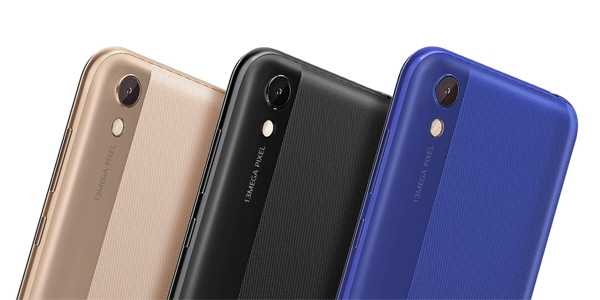 The Honor 8S has a 5.71-inch HD+ FullView display with rounded corners and a dewdrop notch. Meanwhile, its back has a unique dual-texture design that sets it apart from other smartphones.

It’s powered by a MediaTek Helio A22 chipset with 2GB of RAM, 3020mAh battery, EMUI 9 software and 32GB of expandable storage. It has face unlock but a fingerprint sensor is absent.

Its release date is on July 19, 2019 while pre-orders are accepted starting on July 13, 2019. Freebies include a 32GB memory card and an Honor Band 4 Running fitness tracker.

Honor 8S Price in the Philippines

The official price of the Honor 8S smartphone in the Philippines is ₱5,490.00.

It is now available in Honor stores, authorized dealers, and online shops.

Daniel Gubalane - I am a tech enthusiast who likes to review gadgets and organize smartphone specs sheets to create a helpful website for smartphone buyers.
Facebook • Instagram