BY Daniel Gubalane ON Feb 21, 2018
Hands on with the Xiaomi Redmi Note 5A Prime.

The Redmi Note 5A Prime is Xiaomi’s attempt at a budget friendly selfie centric smartphone with its 16 Megapixel front camera with a dedicated front LED flash.

I used the device for several weeks, took some selfies and played different games to test the phone’s performance. Is it another ‘bang for the buck’ smartphone? Let’s find out. Design of the Xiaomi Redmi Note 5A Prime.

The Xiaomi Redmi Note 5A Prime comes in a plastic unibody design with metallic finish. It’s also thin and light at 7.7 millimeters and 153 grams respectively.

It uses capacitive buttons resulting in substantial top and bottom bezels. Nevertheless, it feels solid and handy even with one hand usage.

The holes for the speaker grille, audio jack and microUSB port don’t look very premium but the overall design is better compared to other smartphones in this price range. 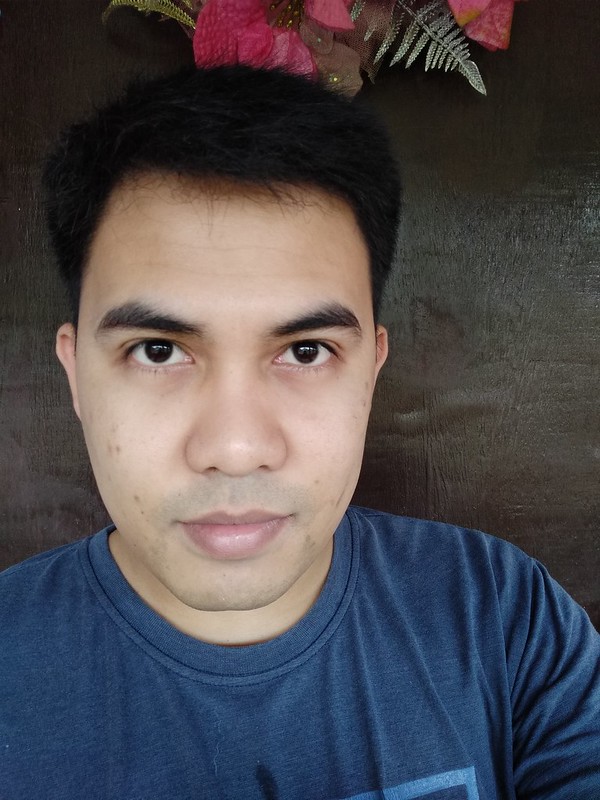 Let’s dive right into the headlining feature of the Xiaomi Redmi Note 5A Prime – its 16 Megapixel front camera.

In environments with ample light, it can produce good selfies. Photos look detailed, vibrant and Instagram-worthy.

However, the front camera doesn’t have a stellar performance in low light. Yes, the front LED flash helps in illuminating the subject but photos still come out grainy. 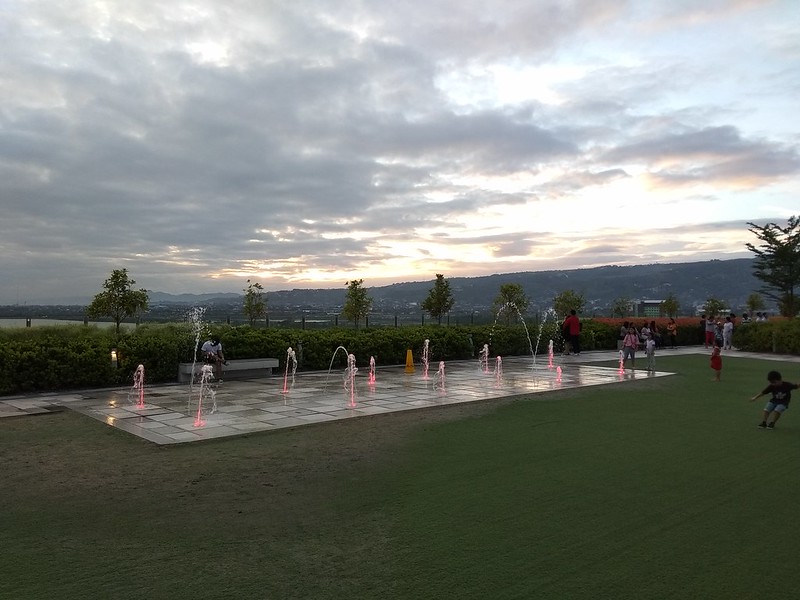 The phone’s 13 Megapixel rear camera is surprisingly good. Again, that’s in daylight photography. Colors are fairly accurate with just a bit of over-sharpening.

There is a manual mode that lets the user customize the white balance and ISO setting of the camera.

Like the front camera, it doesn’t fare better in low light photography. Nevertheless, photos can be improved dramatically when using the LED flash as long as the subject is not too far.

Performance is where the Xiaomi Redmi Note 5A Prime shines – all thanks to its Qualcomm Snapdragon 435 chipset with a 1.4GHz octa core CPU and Adreno 505 graphics processor coupled with 3GB of RAM.

Swiping through app screens and browsing the web are smooth with just occasional hiccups.

Moreover, playing games is highly enjoyable with just minor tweaks in heavy games. Tekken and Mobile Legends are smooth even in the highest graphics quality. However, Rules of Survival needs to be in Balanced Mode for a smoother gaming. The Xiaomi Redmi Note 5A Prime flaunts has a 5.5-inch HD display. It color temperature can be adjusted and there’s a Reading mode that makes the display friendlier to the eyes.

It runs on the company’s EMUI software. This can be overwhelming on first use but as someone who’s used a Xiaomi device before, I can attest to the software’s smoothness and useful extra features.

There’s a built-in screen recorder, system cleaner, a secure ‘second space’ on the phone among others. Infrared blaster of the Xiaomi Redmi Note 5A Prime.

The Xiaomi Redmi Note 5A Prime is a dual SIM smartphone with dedicated slots for the two SIM cards and a microSD card.

Mobile internet connection speeds via 4G LTE networks is fast. I’ve used it as a Wi-Fi hotspot with 4-5 connected devices and it worked flawlessly.

It still uses a microUSB 2.0 port for data transfer to a PC although a wireless solution is also built-in. There’s also an Infrared blaster on top of the device turning it into a universal remove for TVs and other appliances.

The Xiaomi Redmi Note 5A Prime has a 3.5mm audio jack but there are no free earphones included in the package. I tested it using the company’s Mi Pistons v2 in-ear monitors and it sounded average. Its loudspeaker sounds alright for a smartphone speaker but it’s not too loud.

Its sensors include the usual accelerometer, proximity and ambient light sensors but with a gyroscope as a bonus for AR gaming. The battery life of the Xiaomi Redmi Note 5A Prime is above average. It scores 7 hours and 47 minutes on PCMark’s battery life test.

This translates to a day of casual usage or more if the phone is used sparingly.

However, charging time is a bit too long at 2 hours and 15 minutes using the included charger. The Xiaomi Redmi Note 5A Prime and its box.

I can recommend the Xiaomi Redmi Note 5A Prime as a budget gamer’s smartphone. Selfies are good in well-lit scenes but not so much in low light. The user interface is friendly and MIUI is feature-packed.

Its remote function is also cool and the design is better than what it’s worth. Battery life is commendable too although you’ll have to plug it in every night.

The Xiaomi Redmi Note 5A Prime is available at Widget City. 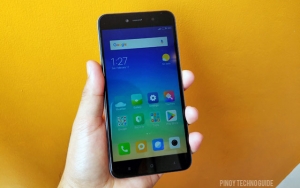 The Xiaomi Redmi Note 5A Prime can shoot good selfies and provide a highly enjoyable gaming experience for an affordbale price tag.