The Xiaomi 12 is one of the most compact flagship smartphones that I’ve used in a while. It’s so hard to find a smartphone powered by top-of-the-line hardware that can be easily used with one hand.

Here’s my full review including my thoughts on the design, performance tests, camera samples, battery life benchmarks, and more. I’ve enjoyed the several weeks that I used this device as my main smartphone. 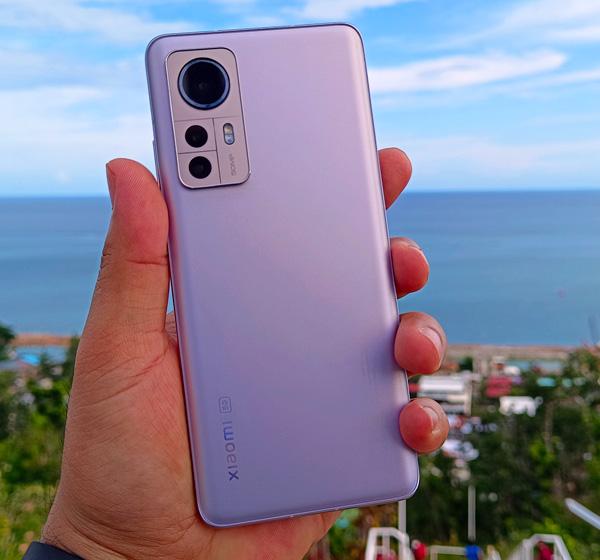 Upon holding the Xiaomi 12 for the first time, I immediately noticed its compact form factor. It’s only 2.75 inches across and has symmetrically curved edges on both the front and back glass panels.

It feels sturdy and gives off a premium vibe with its matte finish and fine design details. The volume and power buttons are on the right side, an infrared port is found at the top, and its SIM card tray and USB Type-C port are at the bottom.

Both the bottom-firing and top-firing loudspeakers have a waveform-inspired speaker grille. A Harman / Kardon branding is also embellished at the top. 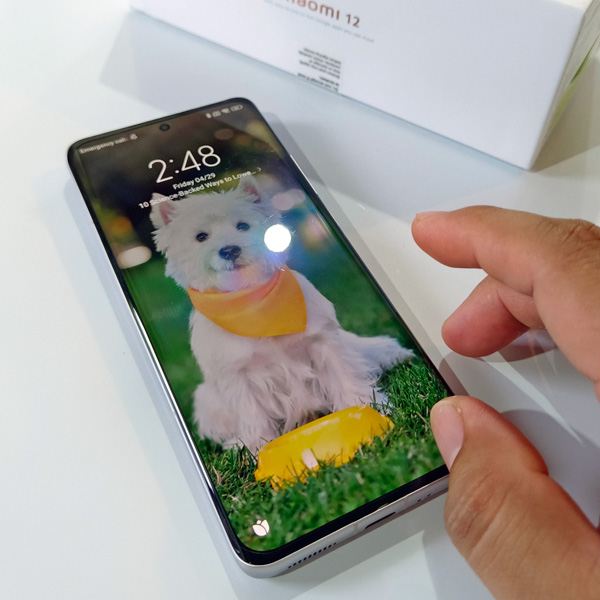 The display of the Xiaomi 12 with its curved edges.

The Xiaomi 12 has a 6.28-inch display with curved edges which is enough for me but might be small for other users. It’s bright even when used outdoors, crisp with a 419 ppi pixel density, and has vibrant colors since it’s an AMOLED panel.

Underneath the display is its fingerprint scanner which is fast and accurate. It can also act as a heart-rate monitor with fair accuracy. 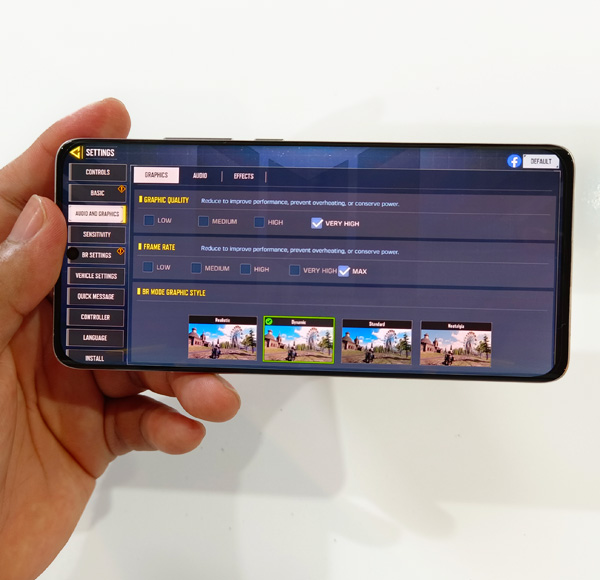 Maxed-out graphics settings of Call of Duty Mobile on the Xiaomi 12.

The flagship Qualcomm Snapdragon 8 Gen 1 chipset powers the Xiaomi 12. Hence, it has the same processing power as other premium smartphones.

It can run resource-intensive games such as Genshin Impact and Call of Duty Mobile smoothly. Opening, scrolling, and switching between apps is also hiccup-free.

There’s a slight increase in the phone’s temperature after prolonged gaming or video recording but it still remains comfortable to use. 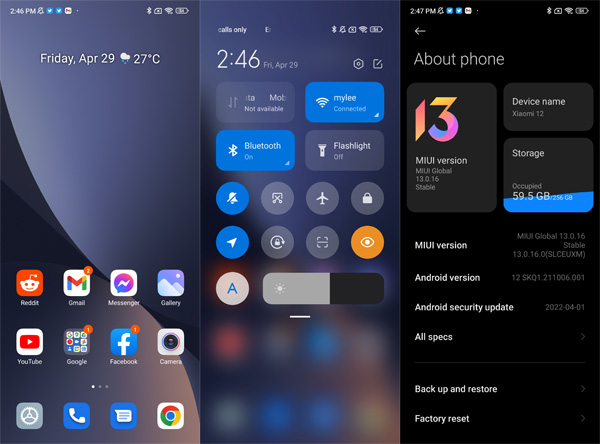 The Xiaomi 12 runs on Android 12 OS with MIUI 13 skin. Unlike previous MIUI devices, it’s pre-loaded with Google apps including Messages and Phone.

It only has a few bloatwares and I haven’t encountered any ads on the UI. It’s a neat and professional-looking implementation of MIUI. 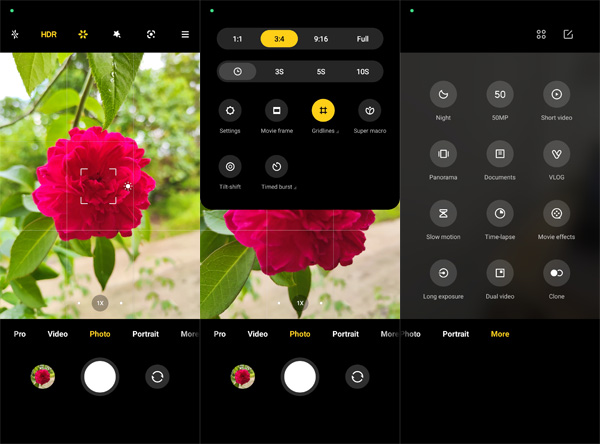 The resulting images look great with sharp details, natural colors, and well-balanced shadows or highlights. It doesn’t produce overly brightened pictures unlike other smartphones but it remains faithful to what the eye actually sees. 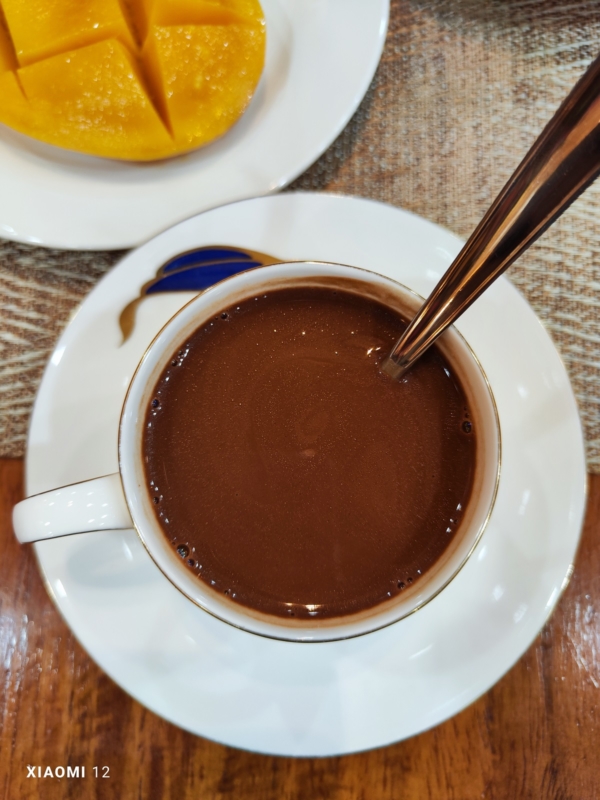 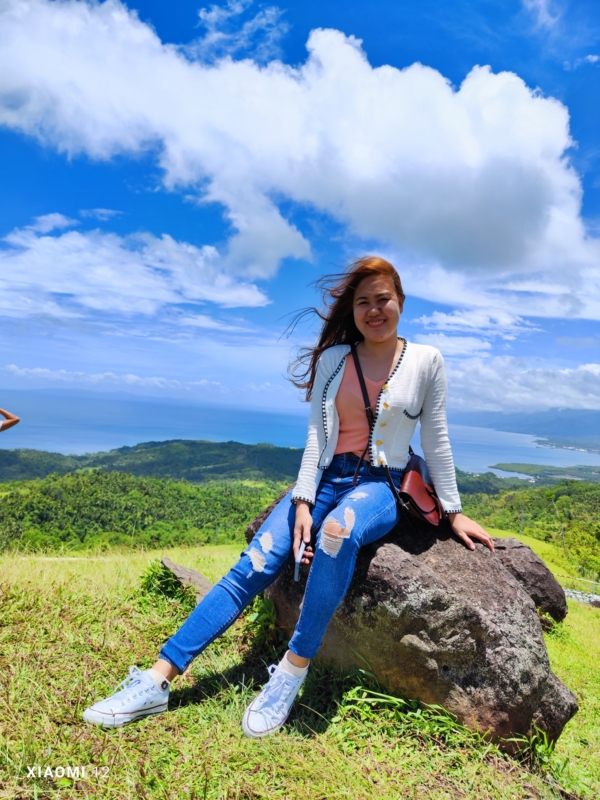 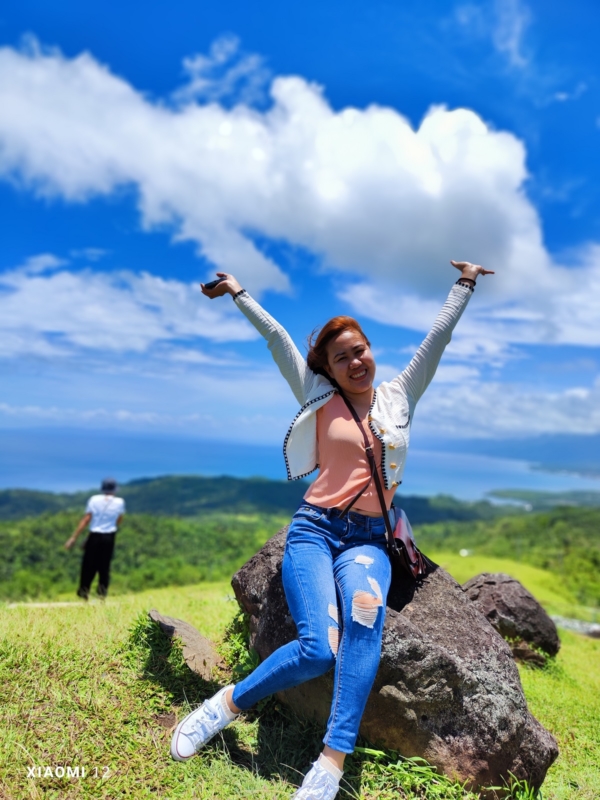 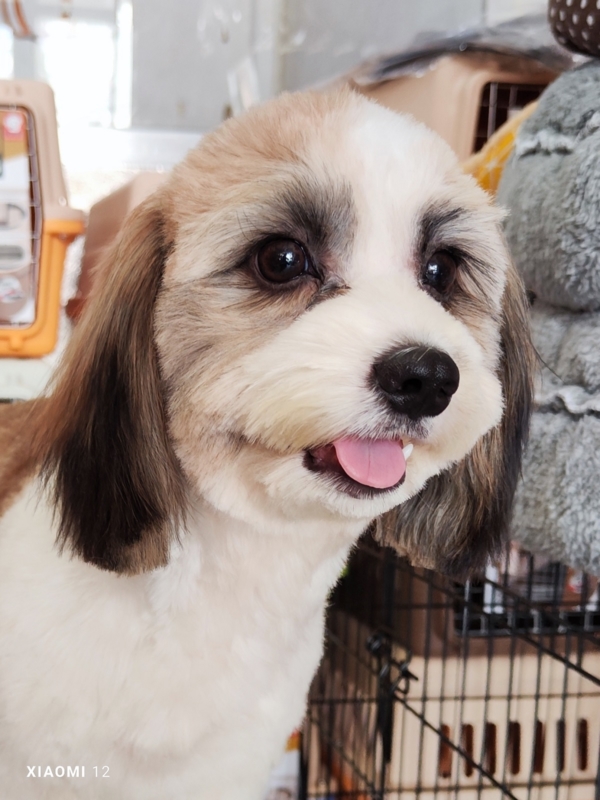 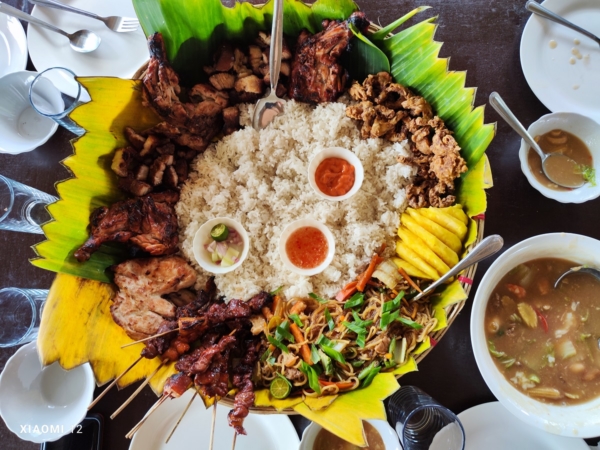 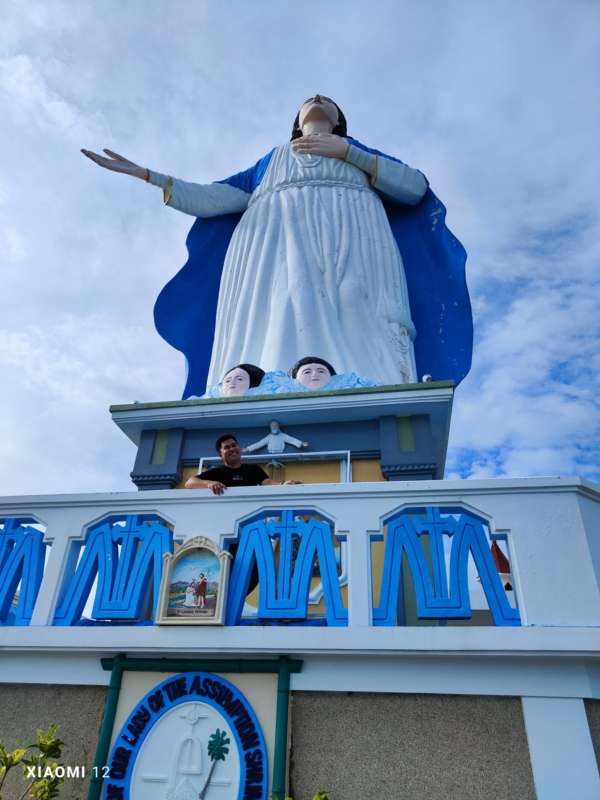 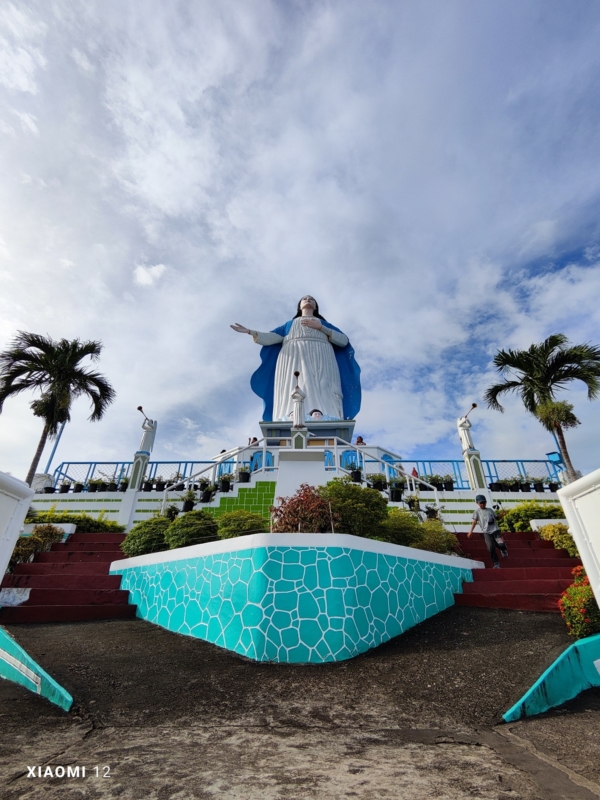 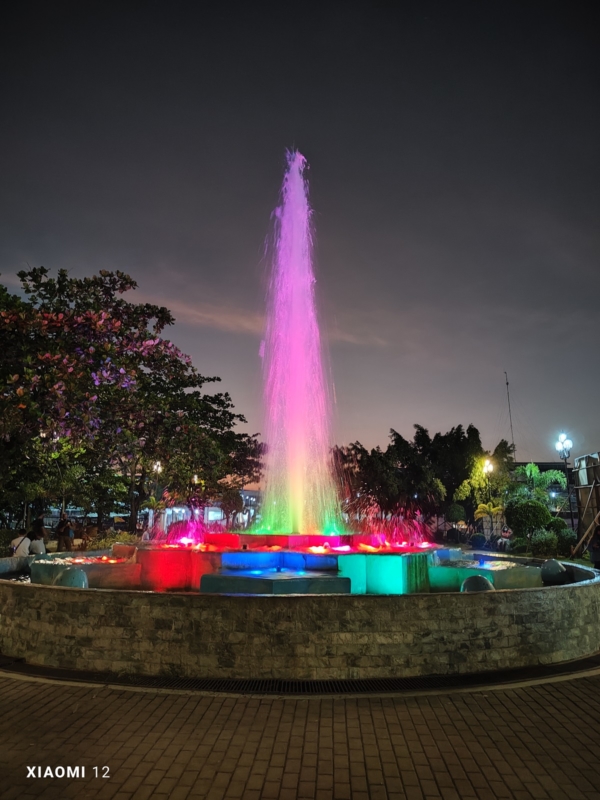 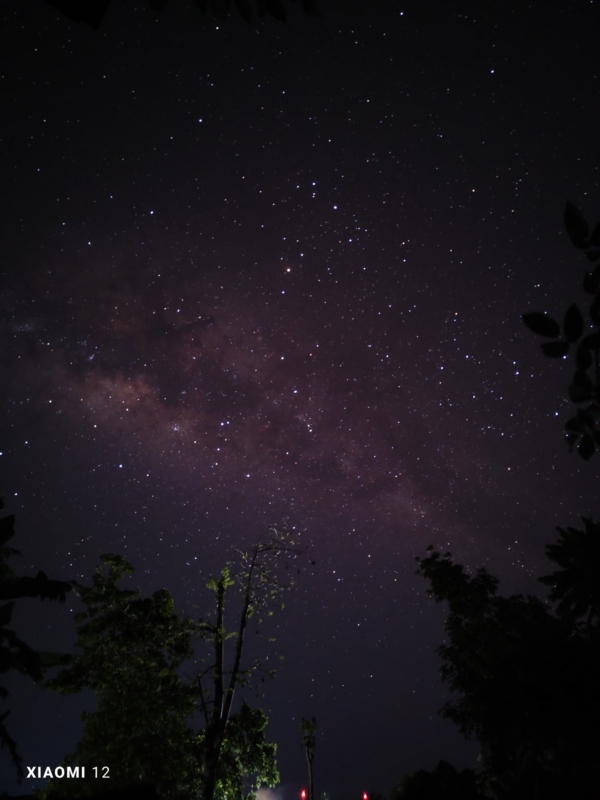 On the front of the Xiaomi 12 is its 32 Megapixel punch-hole selfie camera.

It can produce good-looking selfies in well-lit scenes but selfies taken during the night are noticeably softer even if the screen flash is used.

Some of the fun features are also available for the selfie camera such as portrait mode and short video. However, it can only record videos up to 1080p and not 4K. 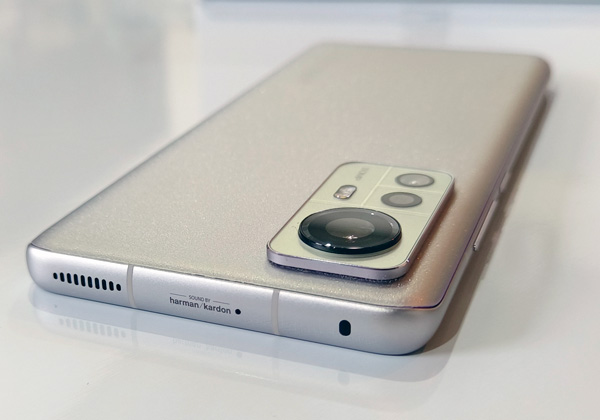 Harman / Kardon branding on the top of the Xiaomi 12.

Voice call quality is good through the earpiece despite being essentially only a slit between the front glass panel and the metal frame.

It has Dolby Atmos audio for wired earphones but uses the USB Type-C port instead of a 3.5mm audio jack. Meanwhile, the stereo loudspeaker system is tuned by Harman / Kardon and has a decent audio quality for music, videos, and games. 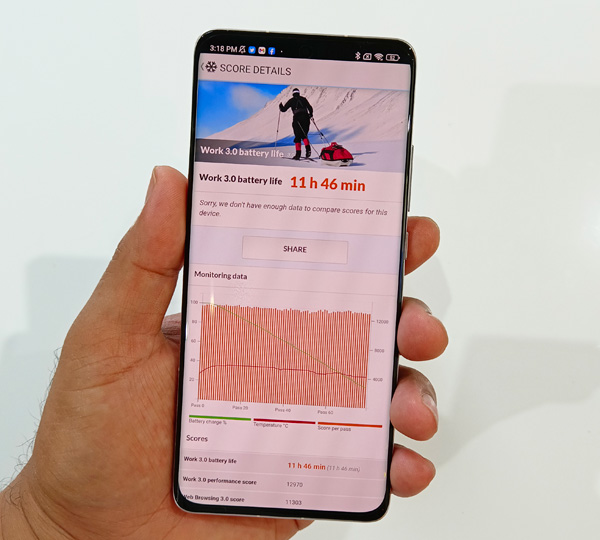 The Xiaomi 12 has a 4,500mAh battery which lasts a day of my usual usage. That includes light social media browsing, some picture taking, and one or two game matches.

It scored 11 hours and 46 minutes on the PCMark battery life test. This is slightly below 13 hours which is the average score in the latest smartphones I’ve reviewed.

That’s not a huge issue though since the phone is equipped with 67W ultra-fast charging technology. It re-charges from 0% to 100% battery capacity in 39 minutes only! 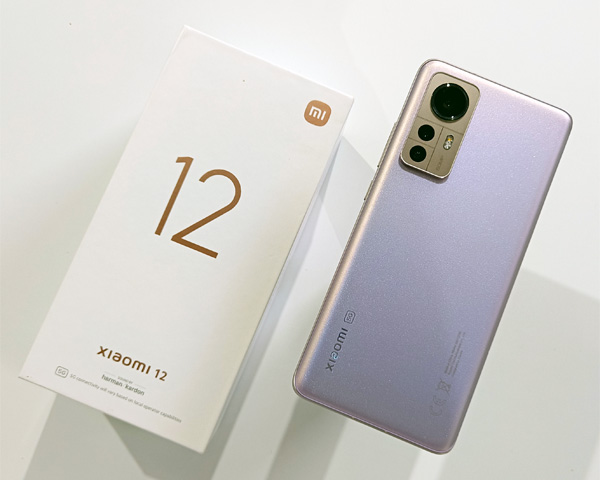 I highly recommend the Xiaomi 12 as a compact flagship smartphone. It’s as powerful as premium smartphones in a smaller package perfect for one-hand usage.

Its cameras are capable but not aggressive in enhancements, its screen looks great, it’s feature-packed in connectivity, and its battery charges ultra-fast!

Take note that those who prefer larger smartphones should take a look at the Xiaomi 12 Pro instead. That one has a larger screen, 50MP + 50MP + 50MP triple cameras, and even faster 120W fast charging. 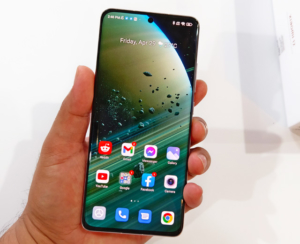 I highly recommend the Xiaomi 12 as a compact flagship smartphone!