Realme entered the Philippine smartphone market with a bang by introducing the Realme C1 smartphone at a very affordable price tag of ₱5,999.00 with ₱500 discount in flash sales.

I spent several weeks using the device testing its performance, camera quality, connectivity and battery life. This is my full review of the Realme C1! 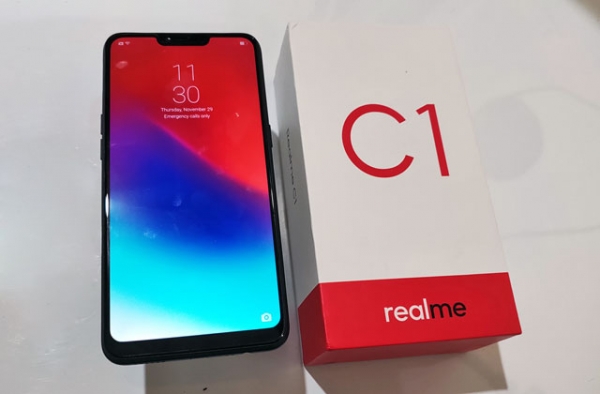 The Realme C1 smartphone and its simplistic box.

The Realme C1 emulates the design of more premium smartphones. It looks like a glass-clad phone but it’s simply a glossy polycarbonate material. Its dual rear cameras also add character to the device as well as its notched display.

A tactile power button is found on the right side of the device while the left side has the volume buttons and SIM card tray. There’s no port on the top while the bottom has the microUSB port, 3.5mm audio jack and speaker grilles.

Overall, the Realme C1 has the look of a more expensive smartphone. You’ll be proud showing it off with its sleek design, notched FullView display and glossy finish. 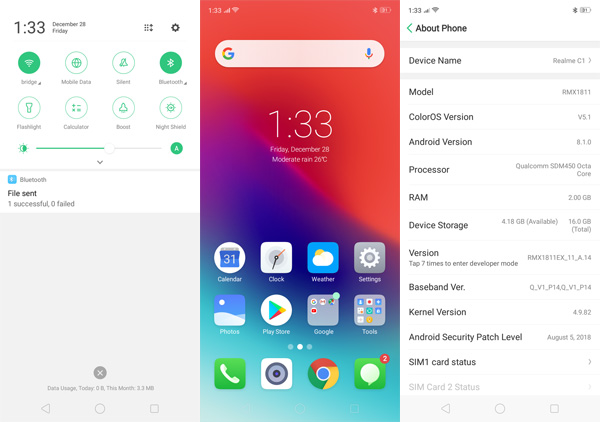 The Realme C1 has a 6.2-inch HD+ display with FullView design. It’s one of the best-looking screens I’ve seen from a budget smartphone.

It’s bright, sharp, has vivid colors and responsive to touches and swipes. Of course, it’s not as detailed as full HD displays but expecting that much is unreasonable.

It uses the same software as OPPO smartphones called ColorOS version 5.1 which is based on Android 8.1 Oreo. There’s no app drawer and icons have a customized look.

There are several pre-installed apps that take up a lot of the internal storage. Thankfully, these can be completely uninstalled to free up storage.

Powering the Realme C1 is a Qualcomm Snapdragon 450 chipset with 2GB of RAM. This setup is commonly found in more expensive smartphones and is one of the top reasons for the Realme C1’s fame.

Here are the phone’s benchmark scores:

It can run popular games such as Mobile Legends, Rules of Survival, PUBG Mobile and Asphalt 9 Legends at low to medium graphics. However, more resource intensive games like ROS and PUBG still show frame drops and a bit of lag especially when the internal storage becomes too low.

Thankfully, day to day tasks like opening apps, scrolling down newsfeeds and switching across different apps is generally smooth. There are a few hiccups when a lot of apps are launched consecutively or when notifications come flooding after being offline for a while.

While the Realme C1 has a dual rear camera setup, I can only describe it as decent – not great but not bad either.

The rear cameras can produce good-looking pictures during daytime but struggles in low light. This is also true for the phone’s selfie camera. Furthermore, the camera software can use some improvements in tuning the colors.

Here are some sample pictures I took using the Realme C1: 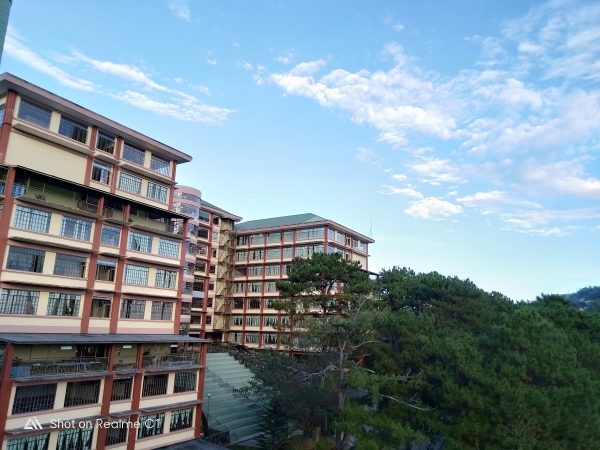 The sharpness of the first sample picture is great but the colors are a bit muted specially in the greens. Nevertheless, it’s a good picture from a budget smartphone. 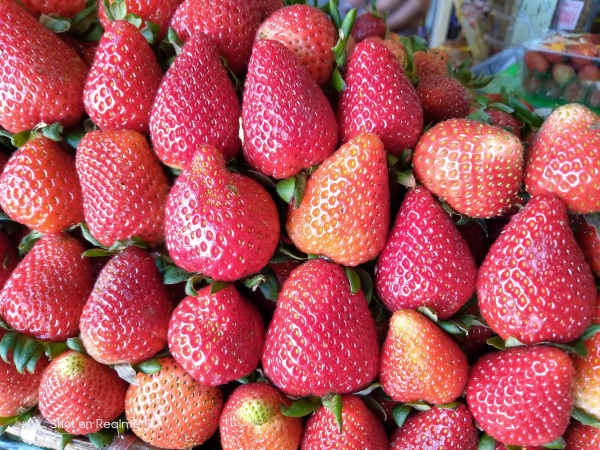 Colors are better in the above photo of strawberries. Focusing is also quick when I took this picture. 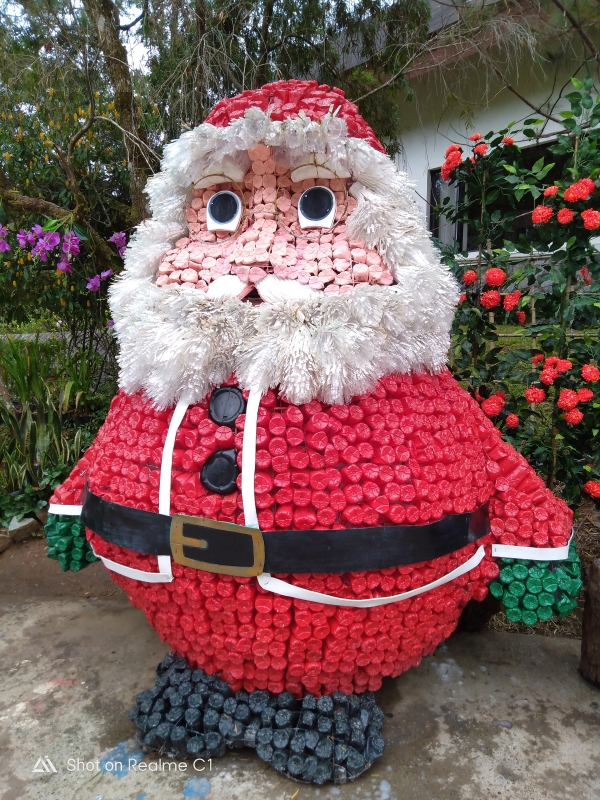 However, the third sample picture further shows the need for increased vibrancy and dynamic range. 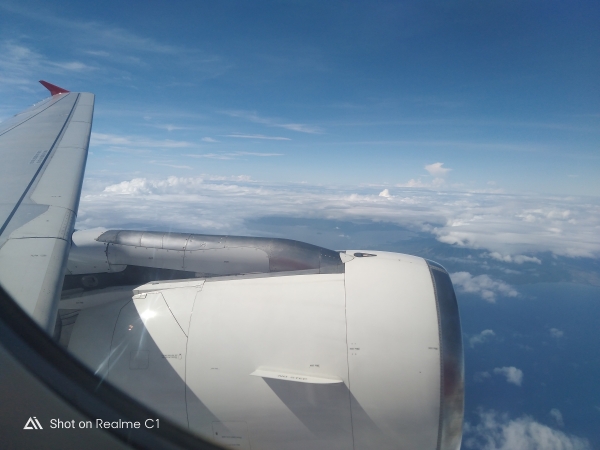 This sample picture is the best I have from the Realme C1. Details are sharp and the colors look natural. 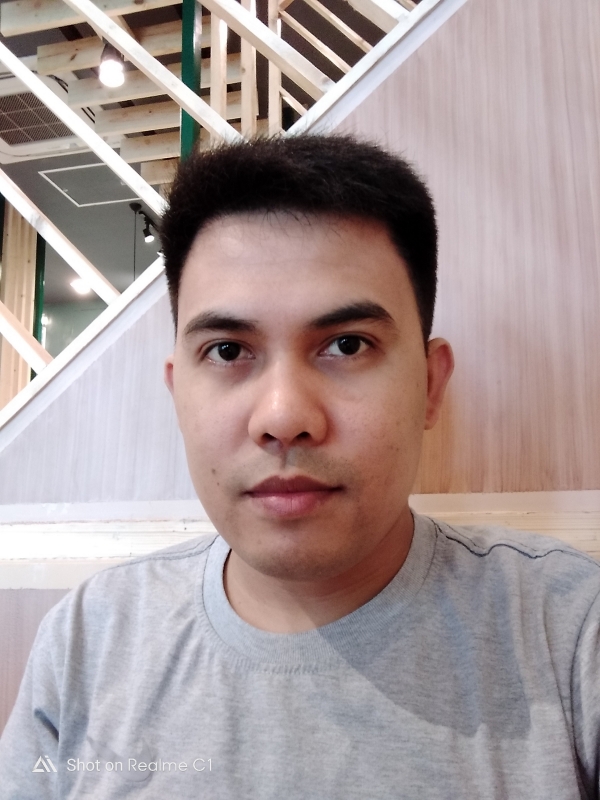 Selfies can look good when taken in a well-lit environment but it’s not that sharp nor bright. I’d say the Realme C1 is more of a gaming smartphone rather than a selfie-centric one.

Yes, the Realme C1 can shoot 1080p videos at 30 frames per second. However, it’s not as sharp as I’d like it to be. The autofocus can also be jittery when the subject is moving.

The Realme C1 has a triple card slot design with individual space for two SIM cards and a microSD card. It supports 4G LTE connectivity on both SIM cards and mobile data speeds are fast enough when the signal is great.

Meanwhile, the phone only has optical Face Recognition for security since it lacks a fingerprint sensor. It’s quick in identifying the user’s face and automatically unlocking the homescreen even in low light situations. 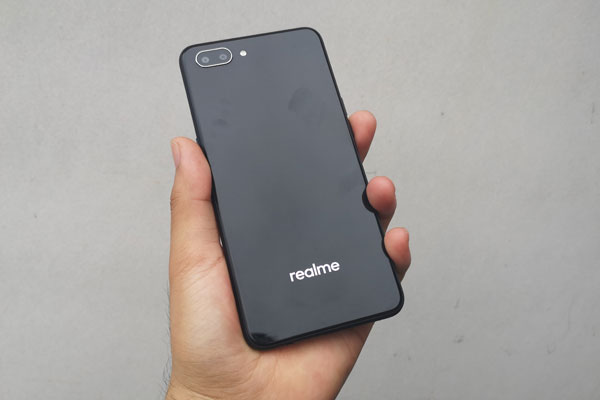 The Realme C1 will impress you with its battery life!

I have mixed feelings when it comes to the battery life of the Realme C1. On one hand, it almost always lasts for 2 days on a single charge largely due to the massive 4230mAh battery capacity.

It scored 10 hours and 35 minutes on PC Mark’s battery life test. Once again, I performed the test with the phone’s screen brightness set to 50% and airplane mode turned on. Still, this result is one of the best among the smartphones I’ve tested.

However, it also requires a long time to achieve a full charge. It takes around 4 hours and 15 minutes for the phone to reach 100% battery capacity from 0%.

This is because the bundled charger has an output of 5V/1A only. Since the Realme C1 supports up to 5V/2A charging, using a different charger with this specification results in faster charging time of less than 3 hours. 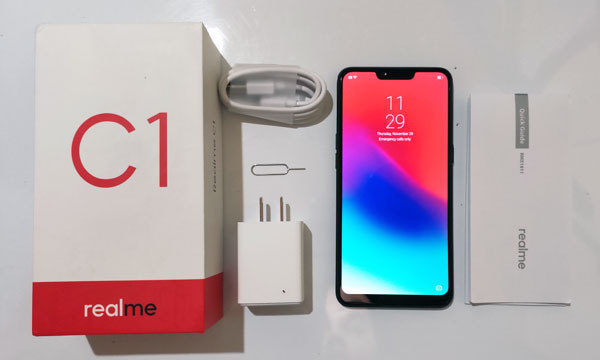 These are the contents of the Realme C1 box.

Its affordable price is one of the best aspects of the Realme C1. For an official price of ₱5,999.00, it’s one of the most affordable smartphones with a huge screen, Snapdragon 450 chip and massive battery. It can even be owned for a discounted price of ₱4,490.00 during flash sales.

Perhaps the phone’s disadvantage is in being an online exclusive product. Initially, it was only available on Lazada Philippines. Thankfully, Realme partnered up with Memoxpress to bring the Realme C1 in physical stores in major cities.

If you’re looking for the most feature-packed budget smartphone in the Philippines, the Realme C1 is your best choice. 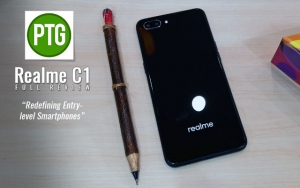 The Realme C1 smartphone offers the best specs for its price and redefines what an entry level smartphone should be.