The OnePlus 5T is still a hidden gem for Filipino smartphone buyers. It’s equipped with good cameras and has great performance but lacks the extra features of more well known brands at a more affordable price tag.

Should you choose this instead of the Samsung Galaxy S8, iPhone 8 or Huawei Mate 10? Let’s find out. The OnePlus 5T has an alert slider.

The OnePlus 5T comes in a metal unibody design which I prefer over the glass and metal sandwich design currently used by other flagships. However, this means that it lacks wireless charging.

Nevertheless, the build quality is solid and the device feels sturdy. It’s also easy to hold and use in one hand due to an 18:9 aspect ratio display.

There’s an alert slider on the left side of the device similar to an iPhone. It makes it easy to switch the phone to silent mode when the situation calls for it. The OnePlus 5T has a 6-inch AMOLED display with a resolution of 1080 x 2160 pixels. That’s lower than the QHD+ resolution of the Samsung Galaxy S8 but it actually looks decent – colors are vibrant, it’s bright even under direct sunlight and feels very responsive to use.

It comes with Android Nougat out of the box but a software upgrade to Android Oreo has already been released. The user interface has very light modifications in terms of aesthetics while its transitions and animations are buttery smooth.

While using the device, I got several software updates which means support for it is very active. A Qualcomm Snapdragon 835 chipset powers the OnePlus 5T. Hence, performance is great and you’ll hardly encounter any lag. In fact, I only experience issues in performance while gaming with the battery already below 3%!

Any game I play run smoothly even resource intensive ones such as the very popular Rules of Survival. I set its graphics quality to ‘Ultra’ and even turn on the High FPS mode for extra smoothness.

Perhaps the only issue with the processor is the lack of offline Artificial Intelligence capabilities. That’s something that Huawei has in the Mate 10 and Mate 10 Pro.

Storage is also capped at 64GB since there’s no microSD card slot. I haven’t maxed it out yet but shooting a low of videos will require you to transfer some files to your PC or the cloud. 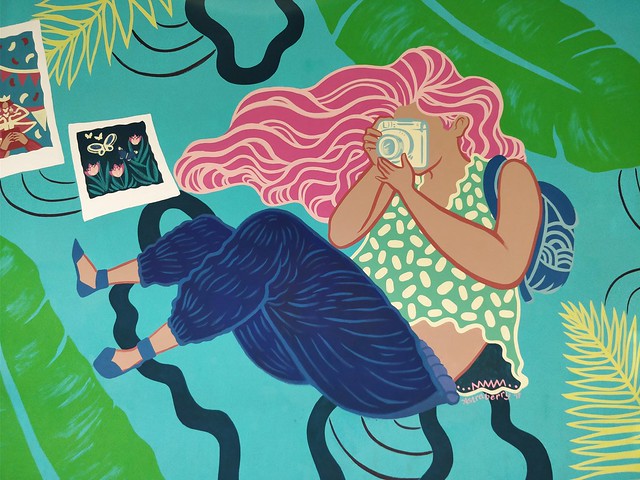 Photography is another area that the OnePlus 5T does performs well. You can use it in ‘point and shoot’ mode and you’ll almost always produce good pictures.

There’s no fancy scene recognition and its bokeh effect leaves much to be desired but its PRO mode and slow motion are fun and capable. 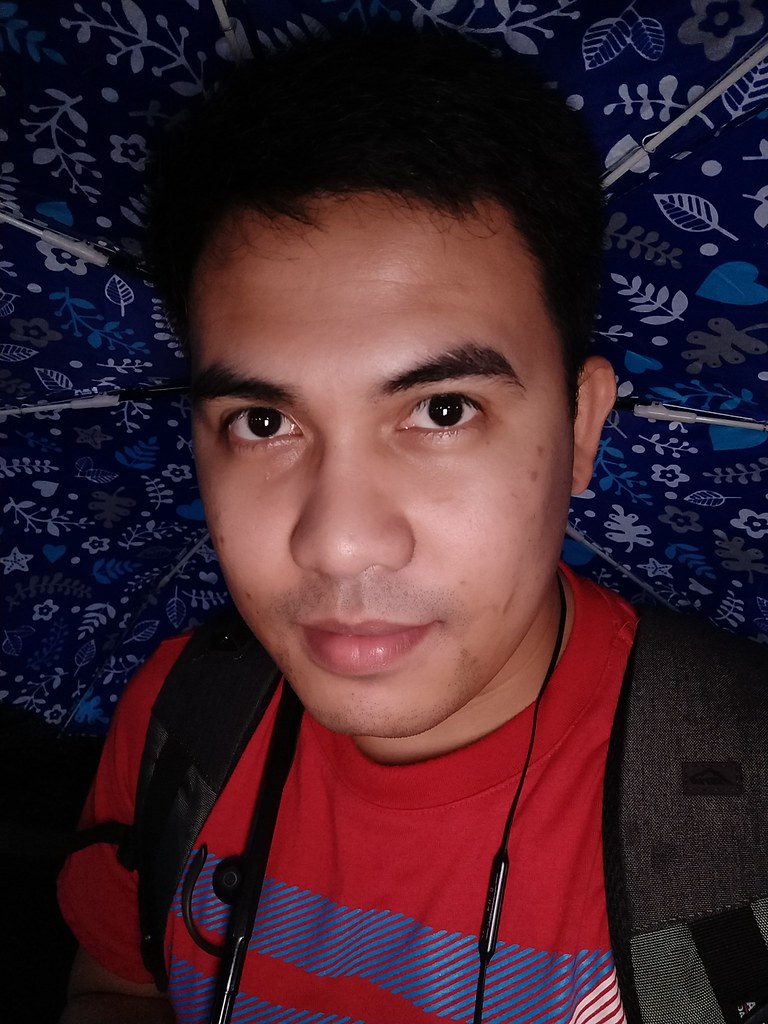 Its 16 Megapixel front camera can also take great selfies even in low light. There’s no front LED flash but the screen flash can give life to selfies in pitch black environments.

The OnePlus 5T has dual SIM card slots with 4G LTE connectivity. It can also connect to dual band Wi-Fi networks, has NFC and Bluetooth 5.0.

It has fast mobile internet speeds on 4G and signal reception is on par with other high end smartphones. It can even provide decent browsing experience on 3G.

Of course, it uses a USB Type-C port and file transfers are speedy. Sadly, it doesn’t support video output via an HDMI to USB Type-C adaptor – something that both Samsung and Huawei does.

While other manufacturers, especially Apple, have already removed the 3.5mm audio jack, it is still present in the OnePlus 5T. However, there are no free earphones included in the package.

It has Dirac HD audio so listening to music using a set of earphones is enjoyable.

However, the loudspeaker is one area where the company settled for something that’s not quite flagship quality. The back of the OnePlus 5T

The OnePlus 5T two options for biometric unlocking – a fingerprint sensor on the back and Face Recognition. Both work surprisingly well and the latter can even unlock the phone in dimly lit environments.

It has nearly complete list of sensors including essential ones for gaming such as an accelerometer and gyroscope. However, niche ones like a barometer and hear rate monitor are absent. The OnePlus 5T scored 8 hours and 39 minutes on PCMark Battery Test while I got a mixed usage time of a little more than 20 hours. Heavy gaming will cut the phone’s battery life to a little under 4 hours.

While it doesn’t have wireless charging, it’s DASH Charge technology is impressive. It can recharge the phone from 0 to 100% in 1 hour and 25 minutes!

The official price of the OnePlus 5T in the Philippines is ₱26,990.00. That’s way more affordable compared to any flagship smartphone from other brands.

Perhaps the only issue is with availability. Digital Walker sells the device in its stores but they don’t have branches throughout the Philippines.

Meanwhile, Widget City offers the device at an even more affordable price of ₱25,990.00 and ships the device anywhere in the Philippines. 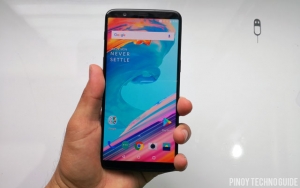 Performance, photography and battery life are all outstanding!