Power Mac Center is gearing for an in-store midnight launch of the new iPhone 14 Series, an event that hasn’t happened for three years!

As the clock strikes midnight on October 14, 2022, Apple fans can finally own the newest iPhones right after the local launch here in the Philippines. This will happen at the Power Mac Center flagship branch in Greenbelt 3, Makati City. 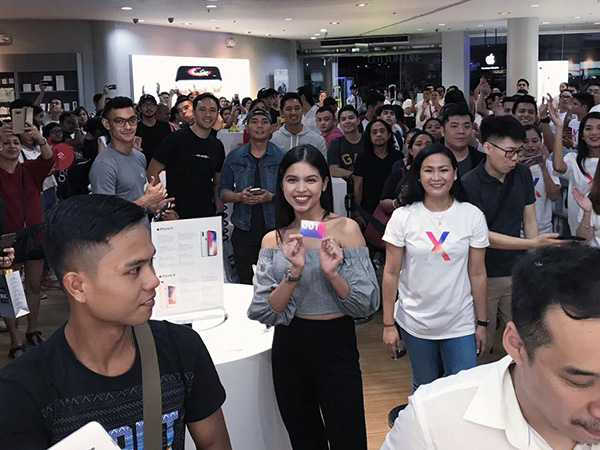 Scenes from the iPhone X Midnight Launch in 2017.

Those who will join the official queue will have a chance to receive a starter kit with freebies worth up to ₱28,000 from partner brands. These include Adam Elements, Anker, Belkin, PanzerGlass, Ventev, Aukey, Cygnett, Laut, Itskins, and Otterbox.

Queueing will also be made worthwhile with games, food, and entertainment by OPM artists starting at 9:00 PM on October 13. 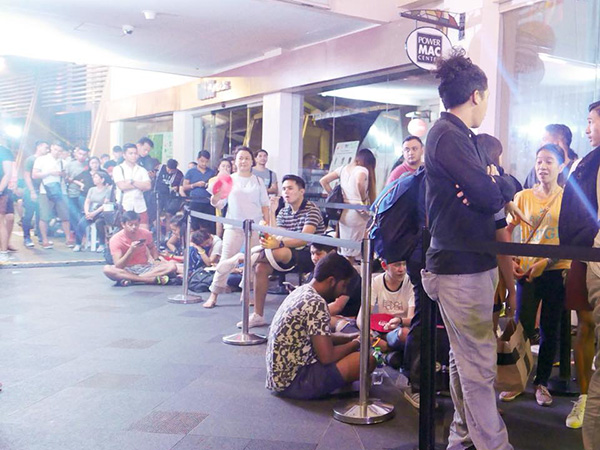 Official queue for the iPhone X during the midnight launch in 2017.

Power Mac Center is also offering a pre-order promo for the new iPhones. This is available at all Power Mac Centers, The Loop branches, and its official online stores.

Those who have pre-ordered are ensured of their chosen device and variant. However, they still have to join the official queue if they are interested in the premium accessory bundle.