Apple is officially launching the new iPhone 14 smartphones on September 7, 2022 at 10am Pacific Daylight Time (PDT). This translates to September 8, 2022 at 1am in Philippine Standard Time (PST).

It will be held at the company’s Apple Park headquarters in Cupertino, California. For those who can’t physically attend the event, a livestream will also be provided at the official Apple website. 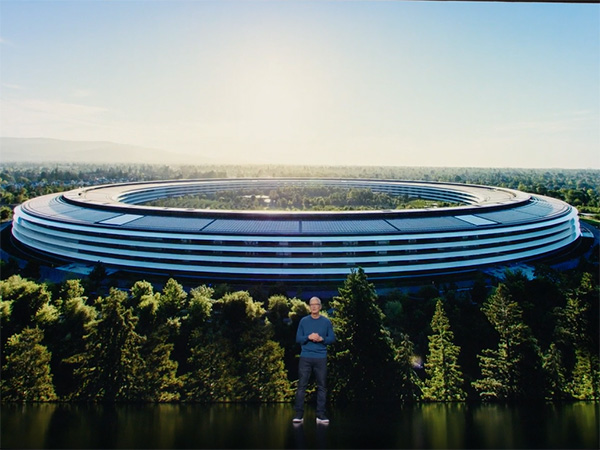 Both the iPhone 14 Pro and iPhone 14 Pro Max will feature the “pill + hole” cutout design while the regular iPhone 14 will look largely the same as the iPhone 13. Upgrades in terms of performance and camera quality are expected too.

Aside from the new iPhones, Apple is also expected to unveil new smartwatches. These include the Apple Watch Series 8 and Apple Watch Pro. 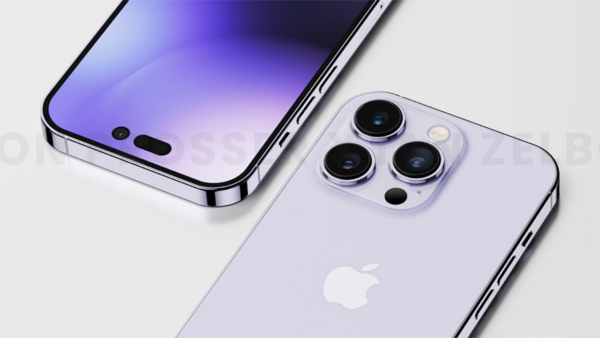 After the event, we will add the official specs and prices of the new iPhone 14 and its variants in our database. Follow Pinoy Techno Guide on Facebook to be notified.