BY Daniel Gubalane ON Oct 05, 2021
Let's test the gaming performance of the vivo X70 smartphone!

I usually use GameBench Pro to measure the average frame rate of popular games. However, this tool doesn’t work on the vivo X70 for some technical reasons.

Hence, I will try my best to describe the smoothness of each game while relying on my experiences reviewing other smartphones. I’ll be playing Mobile Legends, Call of Duty Mobile, PUBG Mobile, and Genshin Impact. 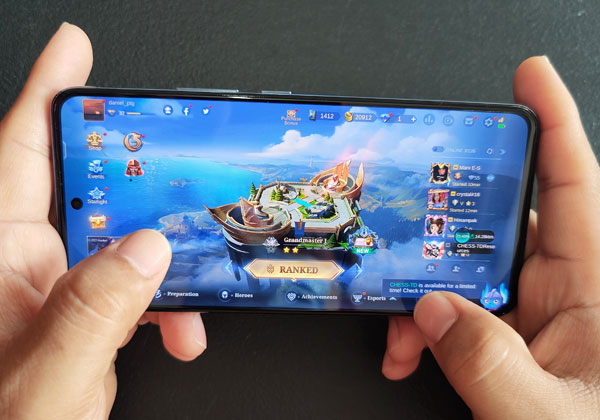 Mobile Legends: Bang Bang sets its graphics quality to high by default on the vivo X70. I also turned on the character outlines, shadows, and high framerate or HFR mode.

It delivered a perfectly smooth performance while I played a ranked game. There were virtually no lags nor stuttering even during clashes. The only time that dropped frames occurred was when our team destroyed the enemy’s base but that’s normal with Mobile Legends.

I’m almost 100% certain that the vivo X70 runs Mobile Legends at 60 fps. The game felt as smooth as I was playing using other smartphones where GameBench measured a perfect frame rate. 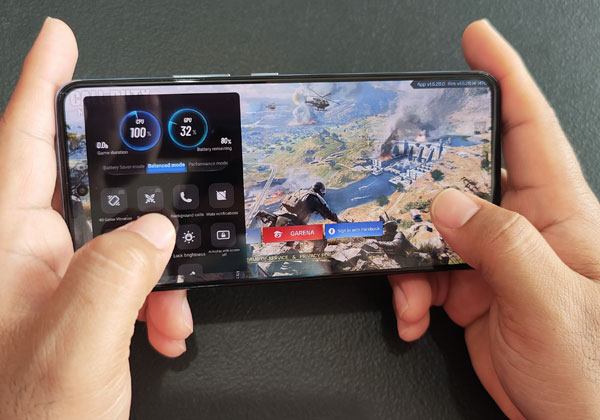 A Gaming Sidebar can be accessed on the vivo X70 by swiping from the left edge.

In Call of Duty Mobile (CODM), the default graphics quality is high and the maximum framerate preset is available. This is the case with premium flagship smartphones while low-end models are limited to low graphics quality.

While playing a frontline and later a battle royale match, it has become apparent that the vivo X70 is more than powerful to run CODM smoothly.

It can be used even in competitive tournaments especially with its eSports mode that minimizes disturbance, optimizes touchscreen settings, and intelligently balances temperature. 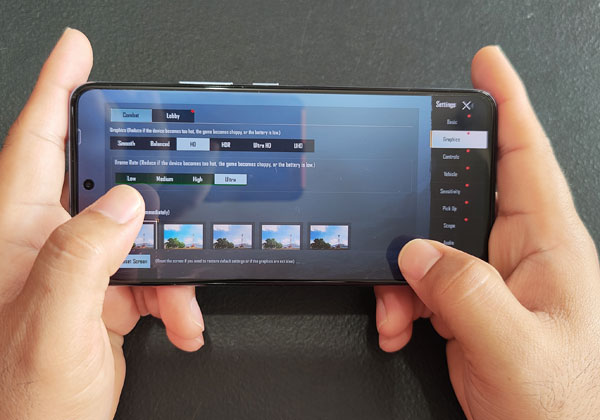 Graphics settings of PUBG Mobile on the vivo X70 smartphone.

PUBG Mobile also sets the graphics quality to HD by default. However, the framerate preset is limited to Ultra which means it can only reach 40 fps. Most premium smartphones can switch to Extreme framerate preset with a 60 fps limit but the Dimensity 1200 chipset seems to fall a little short of that.

Nevertheless, the game felt smooth because the frame rate is stable. It also manages the temperature well with no significant warming up.

The device can still achieve a higher frame rate but the graphics quality has to be reduced to Smooth. That’s the lowest graphics quality on PUBG Mobile and enables the Extreme framerate preset. 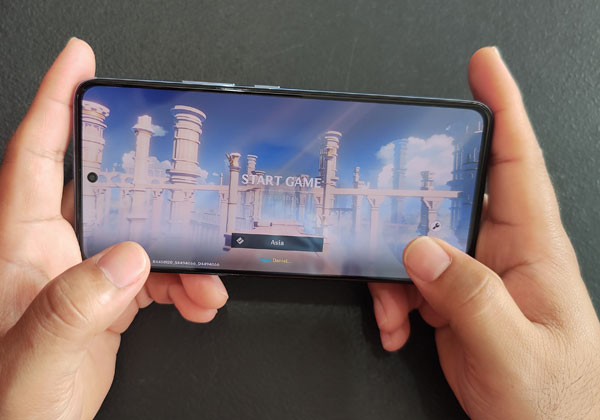 I expected the vivo X70 to perform poorly in running Genshin Impact but I was pleasantly surprised. It’s set at medium graphics quality by default when its competitors usually come with low graphics quality.

While playing with the default settings, the game has a largely smooth performance. It felt stable with minor frame drops when fighting monsters.

I pushed the device further by changing the graphics quality to high and setting the framerate limit to 60 fps. It’s still playable but lags are more noticeable even when sprinting. 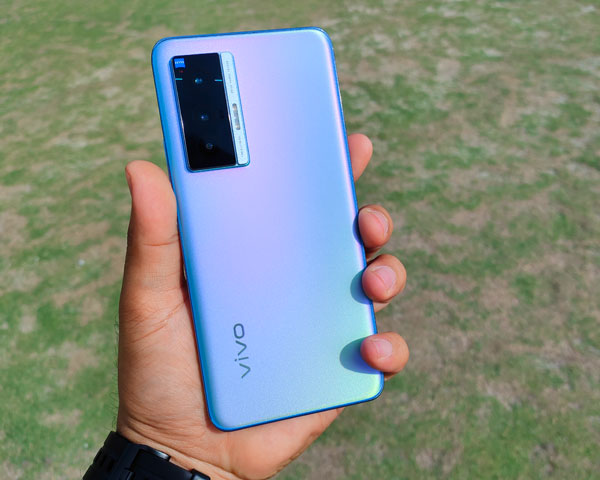 In conclusion, the vivo X70 is a very capable gaming smartphone that can run popular games like Mobile Legends, Call of Duty Mobile, and PUBG Mobile smoothly with high graphics quality. It can also run heavier games such as Genshin Impact smoothly at medium graphics quality.

I reached out to the developers of GameBench Pro and they said they are working on new connectivity solutions. They hope that it will solve the issue and allow the GameBench service to run on smartphones like the vivo X70. I will test the device once the update becomes available.

UP NEXT: vivo X70 Full Review!