BY Daniel Gubalane ON Mar 10, 2021 with 36 Shares
Let's test the gaming performance of the Xiaomi Mi 11 smartphone!

The Xiaomi Mi 11 is powered by a Qualcomm Snapdragon 888 chipset with 8GB of RAM and Android 11-based MIUI 12.5 software.

I tested its gaming performance while playing some of the most popular games including Genshin Impact, Mobile Legends, Call of Duty Mobile, NBA 2K20, and PUBG Mobile. Here are the average frame rates and temperatures measured by GameBench Pro during these tests. 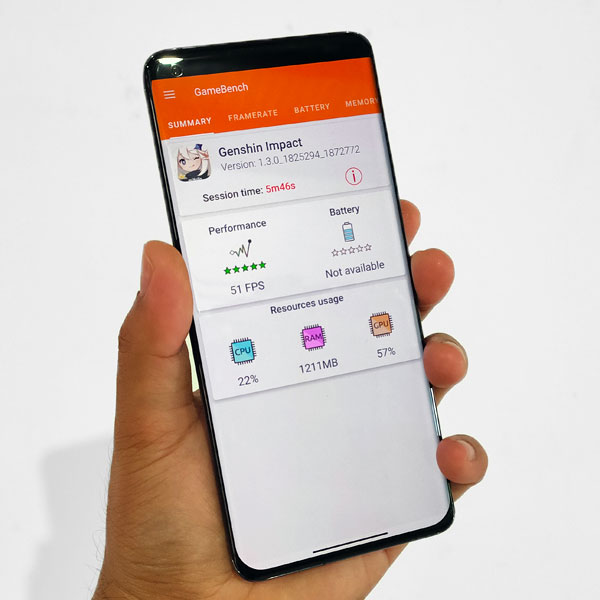 Genshin Impact automatically sets the graphics quality to medium and frame rate to 30 fps. I increased the frame rate preset to 60 fps for the test.

After several minutes of playing, GameBench Pro reported an average frame rate of 51 fps. This is decent but the stability is 76% only which means there are frame drops during busy scenes.

The phone’s temperature also reached a worrying 45°C towards the end of the test. 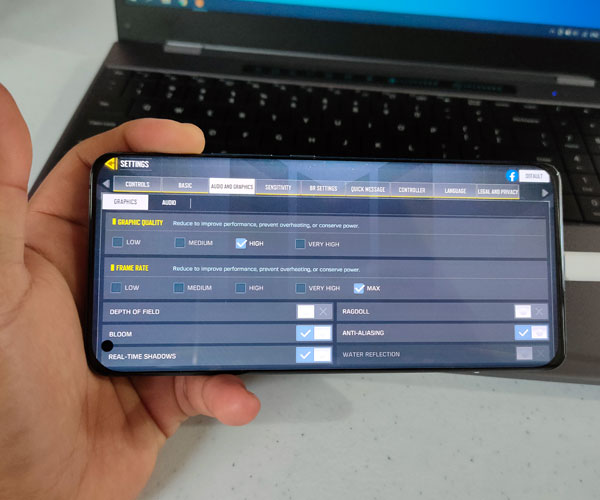 Call of Duty graphics settings on the Xiaomi Mi 11.

The Xiaomi Mi 11 fared better in running Call of Duty Mobile. I maxed out the frame rate preset to Maximum for the test.

The resulting average frame rate is a perfect 60 fps with a near-perfect 97% stability. It’s a very enjoyable gaming experience with a comfortable device temperature of 40°C all throughout the test. 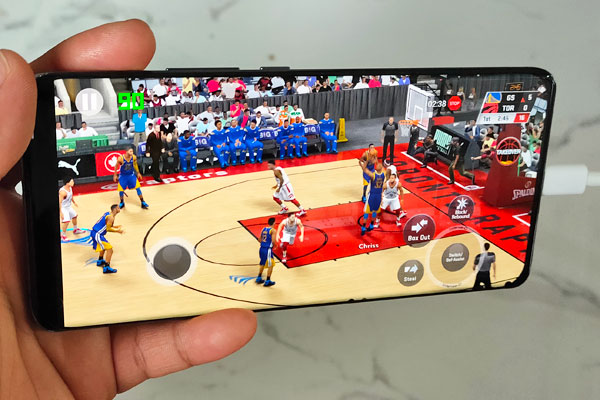 To experience the high screen refresh rate feature of the Xiaomi Mi 11, I added NBA 2K20 to the games tested.

It successfully ran the game at an average frame rate of 90 fps which is the maximum supported frame rate of NBA 2K20. The device supports up to 120Hz of screen refresh rate but only casual games like Temple Run 2 currently support it.

However, the device slightly heated up to a concerning 43°C during the test. 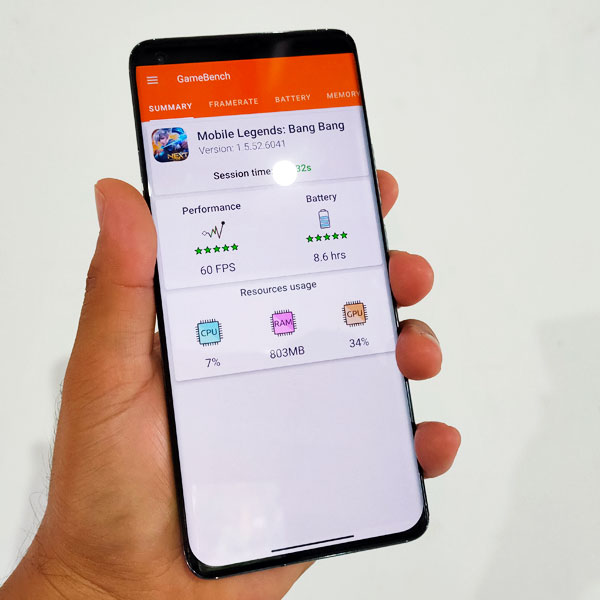 After a full Ranked match, the resulting average frame rate is a perfect 60 fps with 99% stability. That means an ultra-smooth performance for this game at a comfortable 41°C of average temperature!

Since the test lasted more than 15 minutes, GameBench Pro was able to estimate the phone’s battery life to last 8.6 hours of continuous Mobile Legends gameplay. 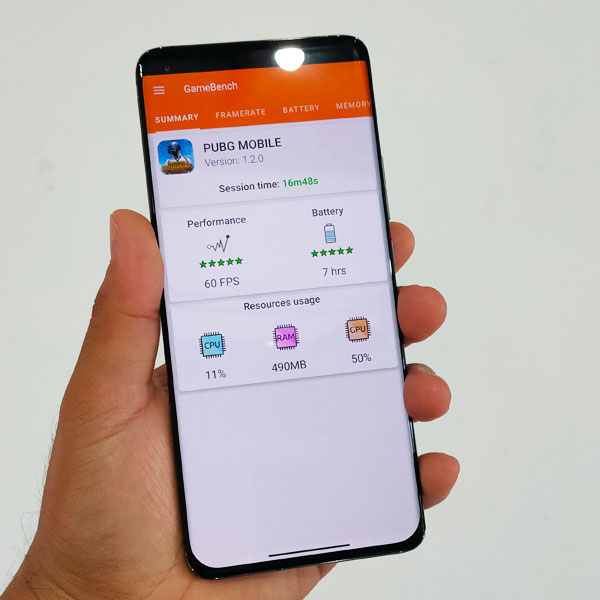 The last game that I tested is PUBG Mobile. It can be set to Extreme frame rate preset and HDR graphics quality.

With these settings, the Xiaomi Mi 11 still achieved an average frame rate of 60 fps at 100% stability. The only issue is the high phone temperature of 44°C after 12 minutes of playing.

GameBench Pro also estimated the battery life to be around 7 hours for this game. 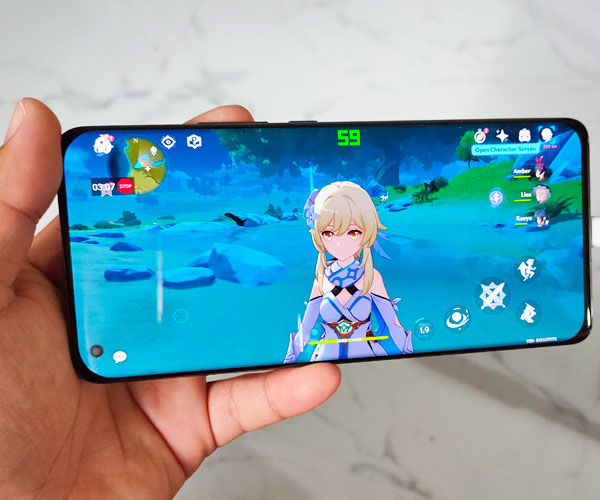 As a flagship smartphone, the Xiaomi Mi 11 can run most resource-intensive games smoothly.

It can play PUBG Mobile, Mobile Legends, and Call of Duty Mobile at a perfect frame rate of 60 fps. It can even achieve high refresh rates in NBA 2K20 and tackle the notoriously heavy Genshin Impact.

The only issue is the slight heating problem brought about by the Snapdragon 888 chipset. A software update might be able to optimize the phone’s thermal controls. This seems highly probable since a Game Turbo app already comes pre-installed on the device.

UP NEXT: Xiaomi Mi 11 Full Review!