Realme 6i Now Official in the Philippines; Price Starts at ₱7,990!

BY Daniel Gubalane ON May 13, 2020
The Realme 6i smartphone in White Milk color.

Realme Philippines officially launched the Realme 6i smartphone in the country with a starting price of ₱7,990!

It’s a gaming-focused smartphone that won’t break the bank. The device is powered by a MediaTek Helio G80 chipset, 3GB or 4GB of RAM, and a large 5,000mAh battery with fast charging! 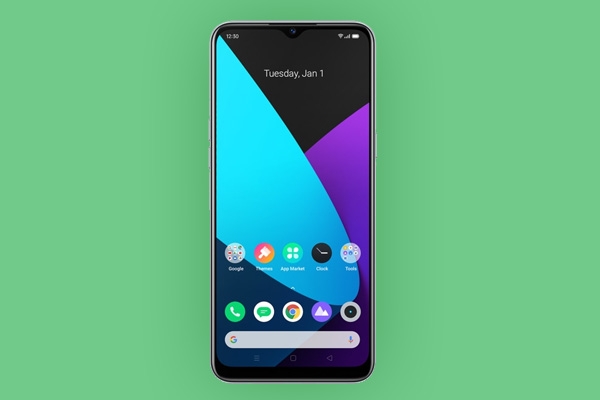 Realme UI on the Realme 6i

Aside from gaming, the Realme 6i is also equipped for mobile photography with its quad-camera setup. This is composed of a 48 Megapixel main camera, 8 Megapixel ultra-wide camera, and two 2 Megapixel cameras for macro and portrait modes.

It comes in two colors options – White Milk and Green Tea. Both color variants have a distinctive back cover design that looks like vertical light rays designed by Japanese designer Naoto Fukasawa. 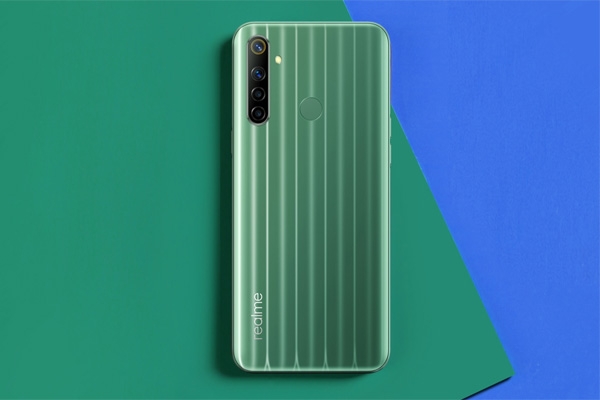 UP NEXT: Realme 6i Full Review!