BY Daniel Gubalane ON Apr 05, 2020 with 90 Shares
Realme smartphone with Realme wallpaper.

Realme maintains its 7th place in the global smartphone market for the month of February 2020 with a 2.7% market share.

This is according to the market research firm Counterpoint which tracked a 14% drop in overall smartphone sales globally compared to February of last year. This decline is due to the continuing spread of the COVID-19 pandemic. 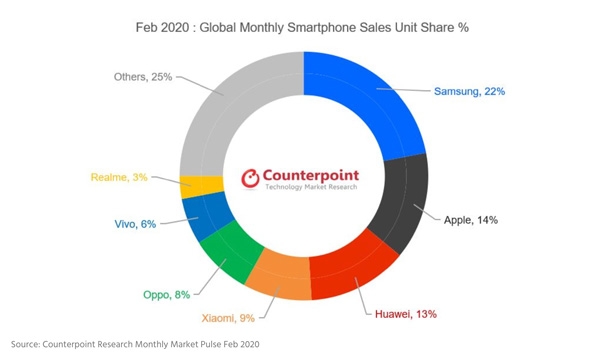 Realme jumped to 7th place in the global smartphone market in the third quarter of 2019. Its emphasis on youth-oriented, disruptive, and high-tier smartphones and wearables kept it among the most sought-after smartphone brands.

However, Realme Philippines has temporarily closed several of its stores to protect its employees and customers. Nevertheless, the brand already announced an extension of warranty policies and engaged with its fanbase on social media.

The newest Realme smartphone in February 2020 was the Realme 5i and it surely contributed to its continued growth. 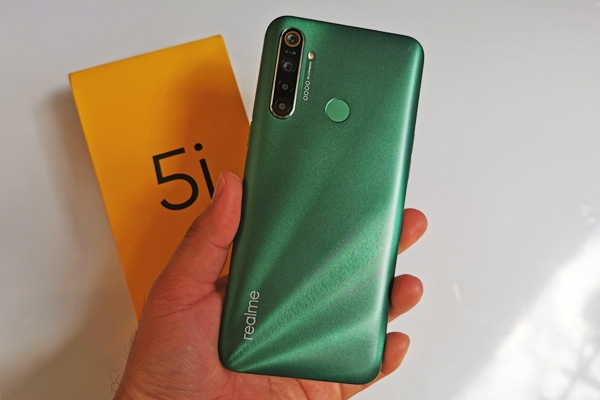 The Realme 5i smartphone and its box.

Personally, I was also able to attend the launching event of the Realme C3 on March 5, 2020. It was the last smartphone officially released by the company before the community quarantine was implemented in Metro Manila.

I’m more excited for the Realme 6 and Realme 6 Pro though. Realme Philippines has promised to actively roll-out its smartphones and AIoT products once the battle against the pandemic is won.