Realme C3 Now Official in the Philippines; Price is ₱5,990!

Realme Philippines has officially launched the new Realme C3 smartphone in the country. 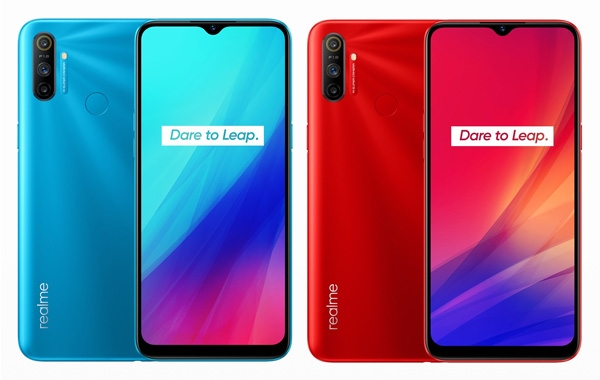 The Realme C3 has a 6.5-inch HD+ display with a small notch for its 5MP selfie camera. At the phone’s back is a triple camera system composed of a 12MP main camera, 2MP macro camera, and 2MP depth sensor.

Its MediaTek Helio G70 chipset runs alongside 3GB of RAM and the Android 10-based Realme UI software. It also has dual-SIM 4G LTE connectivity and a massive 5000mAh battery with 10W charging technology.

The device has both a fingerprint scanner and optical Face Recognition technology for biometric unlocking. 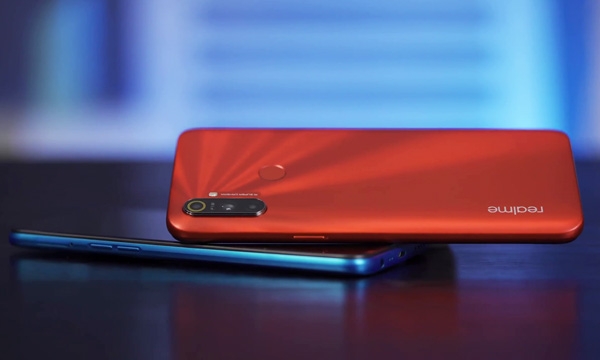 The official price of the Realme C3 in the Philippines is ₱5,990.00. It only comes in one storage configuration, 3GB RAM + 32GB internal storage, but with two color options – Frozen Blue and Blazing Red.

UP NEXT: Realme C3 Full Review!