Realme finally launched its True Wireless Stereo Earbuds called the Realme Buds Air in the Philippines with an official price of ₱3,999.00.

That’s already a very competitive price but there are two methods to get it for a much lower price of ₱2,999.00. More about this at the end of the article. 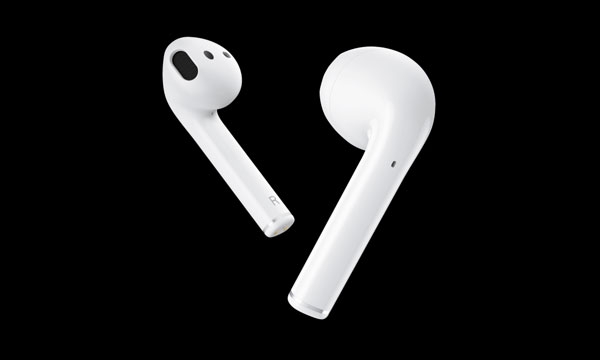 The Realme Buds Air in white.

The Realme Buds Air is composed of a pair of wireless earbuds with a charging case. It connects to smartphones via Bluetooth but with a dedicated R1 chip for reduced latency or audio lag.

It uses the Google Fast Pair technology for automatic connection upon opening the case. It also has an optical sensor to detect when it is being worn and automatically play or pause whatever is currently playing. 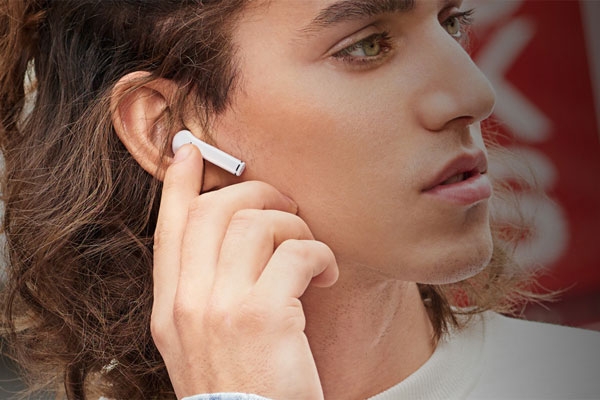 The Realme Buds Air being worn.

It supports several tap functions – double-tap to answer calls or play/pause music, triple tap to skip tracks, long press to end a call or launch the Google Assistant, and long press on both sides to enter Gaming Mode for the low latency feature.

Finally, the Realme Buds Air supports wired charging via USB Type-C port as well as wireless charging. Each earbud can last for up to 3 hours at 50% volume. With the charging case, the total battery life is estimated to last up to 17 hours. 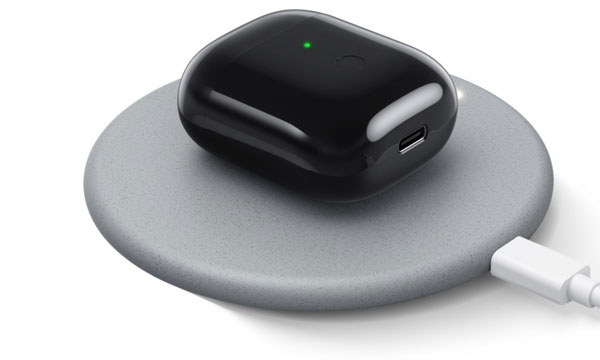 One is to get it during whole-day sales on January 22, January 29, and February 6 at Lazada Philippines. The other method is to buy it together with a Realme smartphone which entitles the customer to a ₱1,000 discount.