BY Daniel Gubalane ON Oct 10, 2019 with 632 Shares
Nokia executives presenting the Nokia 7.2 during the official launching event in the Philippines.

HMD Global has officially launched the Nokia 7.2 smartphone in the Philippines today, October 10, 2019.

Its official price is ₱15,990.00 for the variant with 6GB RAM and 128GB of internal storage. The official release date is on October 19, 2019, in Nokia stores, kiosks, and authorized retailers throughout the country. 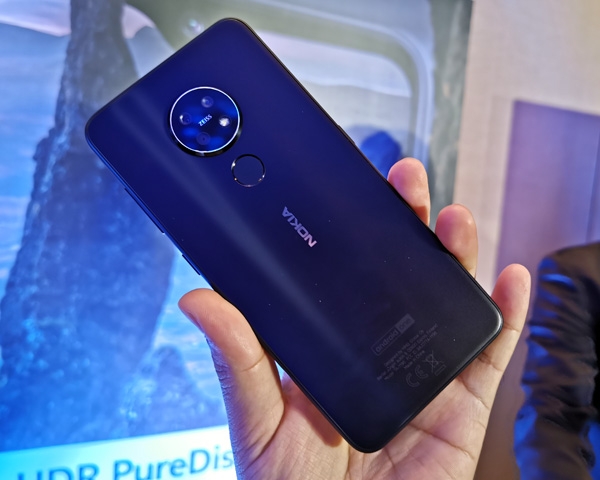 The back of the Nokia 7.2 Charcoal Black.

The Nokia 7.2 has a triple rear camera setup in a circular camera module and polymer composite body. HMD Global says the design is inspired by Nokia’s Nordic heritage. 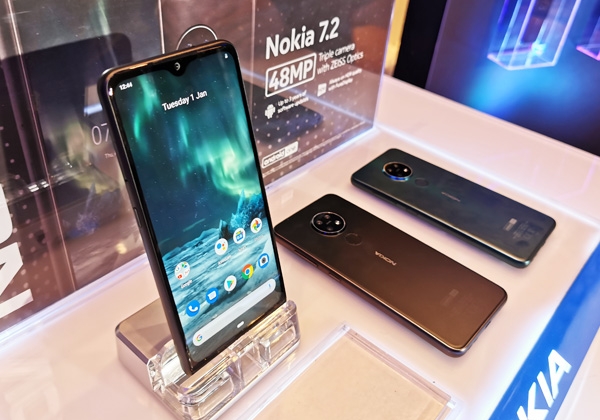 The Nokia 7.2 on display with its two color variants.

The Nokia 7.2 also has a 6.3-inch FHD+ PureDisplay screen that supports HDR content and even upscales non-HDR videos.

Meanwhile, the device is running on Android 9 Pie operating system. But since it’s an Android One device, HMD Global ensures that it will get Android updates for at least two years. 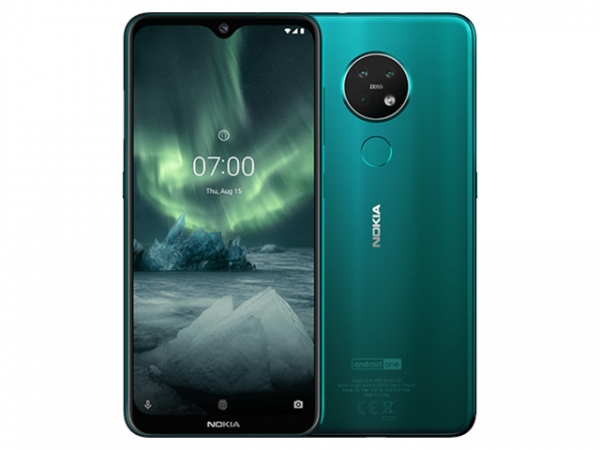 It has 128GB of onboard storage with a microSD card slot that accepts up to 512GB memory cards. There’s also 4G LTE connectivity, a fingerprint scanner, and face recognition.

For two days on October 19 to 20, the Nokia 7.2 will come with 1 free Nokia phone! The freebies include the Nokia 1 and Nokia 105. Online shoppers at the official Nokia store on Lazada and Shopee can also get a free Nokia 105.