NOW Telecom Aims to be the Fourth Telco in the Philippines

BY Daniel Gubalane ON Aug 26, 2019 with 360 Shares
NOW Telecom and PFOCN executives sign a memorandum of understanding.

Recent business deals and decisions suggest that NOW Telecom is preparing to step up as the fourth telco in the Philippines. 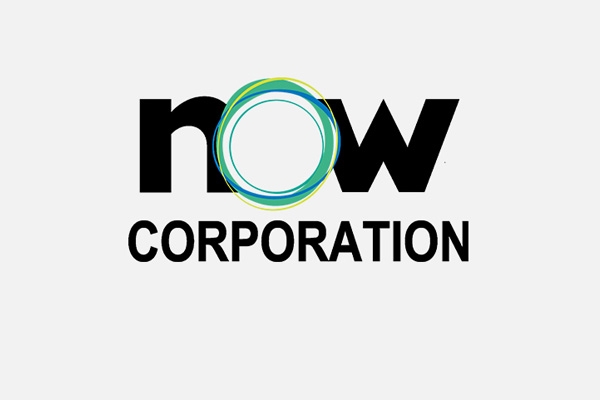 The biggest challenge in becoming a nationwide telco in the country is the infrastructure. NOW Telecom might solve this through a partnership with HyalRoute Group and its local subsidiary, the Philippine Fiber Optic Cable Network or PFOCN.

PFOCN is rolling-out a fiber-optic cable network throughout the Philippines in several phases starting this year. 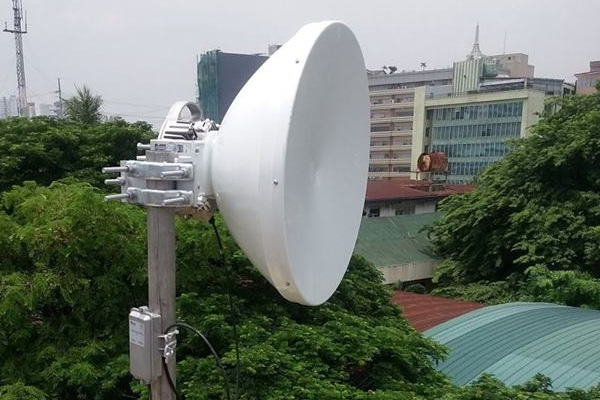 Fixed wireless broadband is great for businesses and enterprise customers. However, what truly makes a telco is mobile network services for phones.

NOW Telecom has also signed another agreement with tower-sharing company ALT Global Solutions to use its cell sites or cellular towers. This allows the company to rapidly deploy 4G LTE networks without building towers by itself.

ALT Global Director Sherwin Hing even said that some areas can have higher cell site density in preparation for 5G networks. 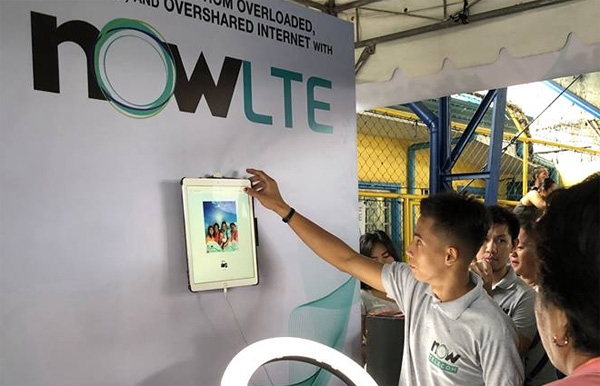 NOW Telecom already has a congressional franchise to provide telecommunications services nationwide for 25 years as well as a cellular mobile telephone system license from the NTC.

During the selection of the third telco, NOW Telecom initially joined the bidding but backed out as advised by its lawyers. Mislatel, now Dito Telecommunity, was selected as the third telco.

According to secretary Gregorio Honasan, the DICT will facilitate the entry of a fourth telco or even a fifth, sixth and so on. “Let’s not talk about the issue of duopoly… let’s harness the patriotic instincts of these entities to serve the public interest and make profits at the same time,” he said.