Realme Philippines launched the Realme C2 smartphone in the country with an official price that starts at ₱5,490.

It’s a budget smartphone with specs and features that can only be found in more expensive smartphones. It also has a “diamond cut” pattern on its back making it look different from other phones. 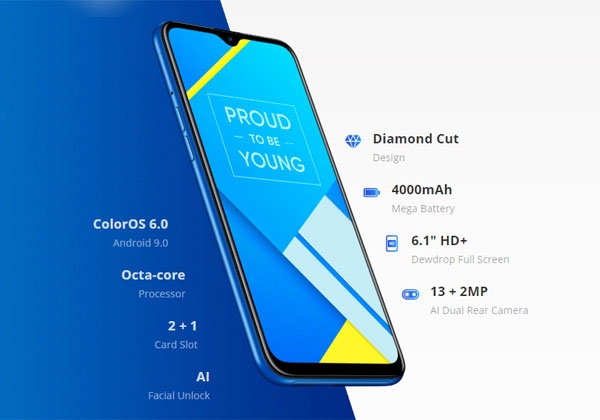 At the back is a dual camera setup with a 13 Megapixel main camera and 2 Megapixel secondary camera used for depth information. It supports up 480 fps slow motion videos and chroma boost for enhancing the color saturation of pictures. 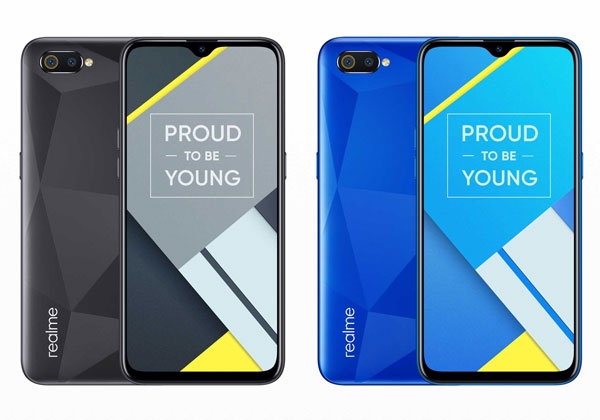 The Realme C2 runs on a MediaTek Helio P22 chipset. It has a 2.0GHz octa-core CPU, either 2GB or 3GB of RAM and Android 9 Pie-based ColorOS 6 software.

It scores around 75,000 points on Antutu Benchmark.