BY Daniel Gubalane ON Jun 19, 2019 with 104 Shares
OPPO execs, endorsers and guests show off the OPPo Reno smartphone during its official launching event in the Philippines.

OPPO Philippines has officially launched the OPPO Reno 10x Zoom smartphone in the country. It has an official price of ₱45,990.00 and the release date is on July 1, 2019.

As its name suggests, its headlining feature is a 10x zoom capability made possible by a triple camera system and a periscope-style camera technology. 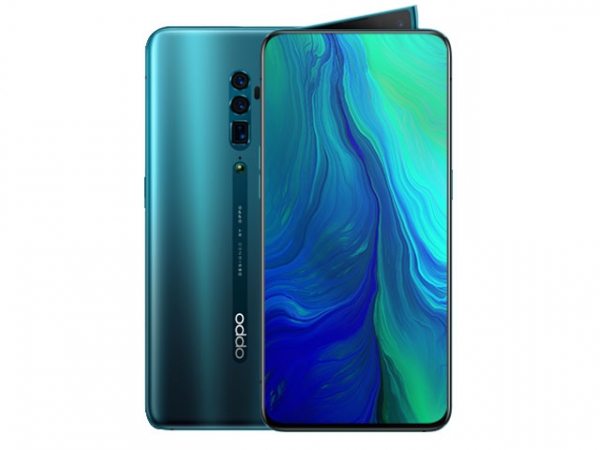 The OPPO Reno 10x Zoom has a 6.6-inch AMOLED display that doesn’t have a notch nor punch hole. Instead, it uses a “shark-fin” pop-up mechanism that houses its 16 Megapixel selfie camera and LED flash.

The phone runs on a Qualcomm Snapdragon 855 chipset with 8GB of RAM, Android 9 Pie operating system and a 4,065 mAh battery. It also has 256GB of expandable storage, Dolby ATMOS audio, an under-display fingerprint sensor, and 20W fast charging.

The pre-order period for the OPPO Reno 10x Zoom starts on June 21 and ends on the 30th. Those who will pre-order will get freebies including a Gimbal Stabilizer for smartphones worth ₱5,999.00.