The Realme 3 Pro is powered by a Qualcomm Snapdragon 710 AIE chipset with a 2.2GHz octa-core CPU, Adreno 616 GPU and either 4GB or 6GB of RAM. 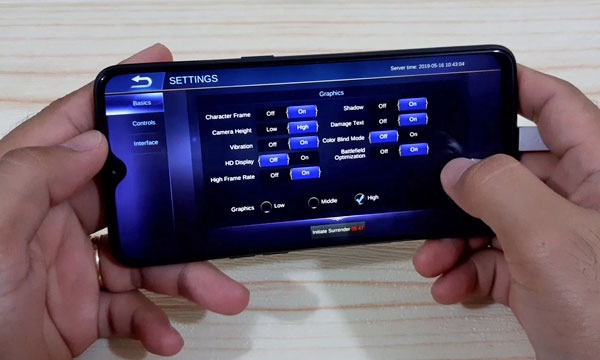 Graphics settings for Mobile Legends on the Realme 3 Pro.

I maxed out the graphics settings of Mobile Legends: Bang Bang on the Realme 3 Pro. Graphics quality is high, high frame rate mode is turned on and even character frame is on to make the game look better.

The resulting frame rate is a near perfect 59 fps at 98% stability. That means the game runs smoothly even in busy scenes. 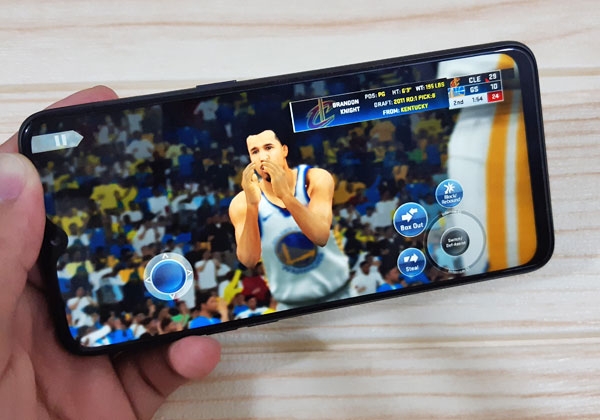 Just like in ML, I also set the graphics settings of NBA 2K19 to the highest possible option including cloth simulation and depth of field.

After a 5-minute gaming session, the average frame rate is 42 fps. That’s an impressive score given the graphics quality and its smoothness is well maintained even when the game shows the closeup highlights.

PUBG Mobile and Rules of Survival 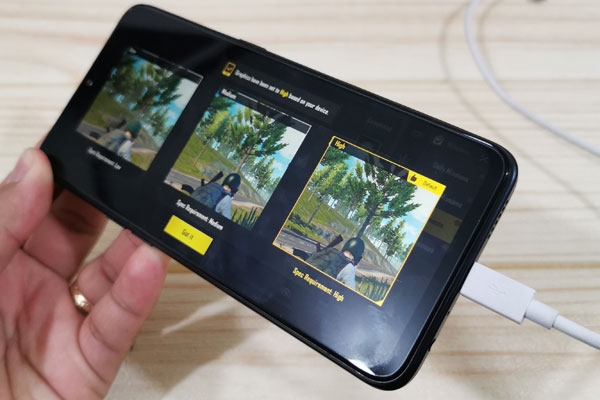 Upon launching PUBG Mobile on the Realme 3 Pro for the first time, the game automatically sets the graphics quality to high based on the phone’s specs. However, the supported frame rate mode is only up to high, not ultra.

Still, the phone hits the maximum frame rate of 30 fps at 99% stability.

To test if the device can achieve a higher frame rate, I played Rules of Survival which is a similar game. The resulting frame rate is 58 fps at 97% stability with the graphics quality set to Ultra!

Average frame rates measured by GameBench while in the middle of the game while temperatures are measured at the end of the game.

Based on these test results, the Realme 3 Pro is indeed a powerful gaming smartphone!

It can run resource intensive games smoothly at the highest graphics quality offered by these games. At the same time, the phone’s temperature is well-managed.

UP NEXT: Realme 3 Pro Full Review!