The Huawei MediaPad M5 Lite 8 has been officially launched in the Philippines with an official price of ₱11,990.00.

It’s an Android tablet that focuses on multimedia experience since most people now buy tablets to watch videos or play games on the go. Hence, it has an 8-inch Full HD display and dual loudspeakers that were tuned by Harman Kardon. 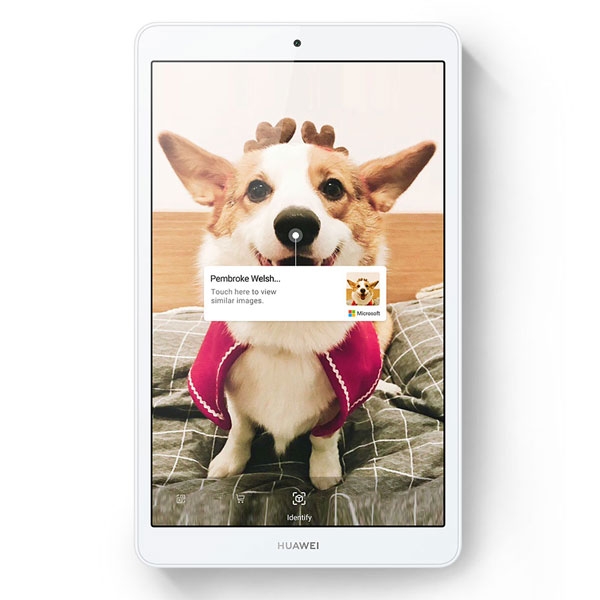 The Huawei MediaPad M5 Lite 8 is powered by a Kirin 710 chipset with a 2.2GHz octa-core CPU, 3GB of RAM and a large 5100mAh battery. It also comes with EMUI 9 that supports GPU Turbo and 32GB of expandable storage.

There’s a 13 Megapixel autofocus camera at the back of the tablet and an 8 Megapixel selfie camera on the front. 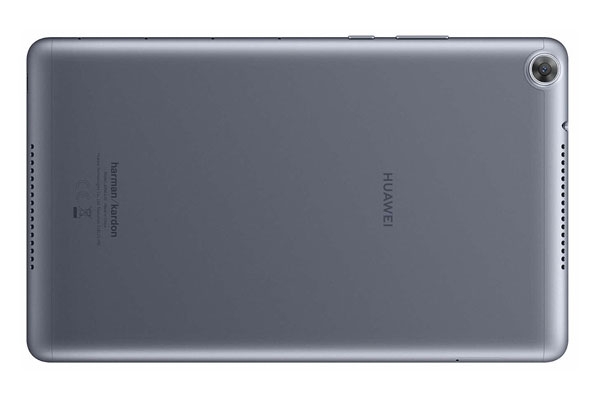 The back of the Huawei MediaPad M5 Lite 8 tablet.

The Huawei MediaPad M5 Lite 8 has a single SIM card slot for 4G LTE connectivity and supports both 5GHz and 2.4GHz Wi-Fi networks. It has no fingerprint sensor though.