OPPO was very confident about the OPPO F11 Pro‘s gaming performance during its launching event in the Philippine citing high FPS counts.

It’s time to test this with two of the most popular Android games – PUBG Mobile and Mobile Legends: Bang Bang. I’m measuring the framerate using GameBench while the temperature is based on AccuBattery measurement. 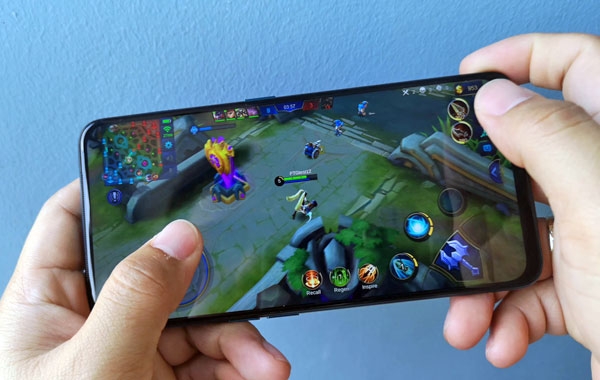 As usual, I started with Mobile Legends and joined a “Rank” game. The graphics quality and framerate mode were also both set to high.

The result is a very stable 57 frames per second during the entire game. The phone didn’t feel hot at all and the temperature measurement of 37.6°C confirmed this. 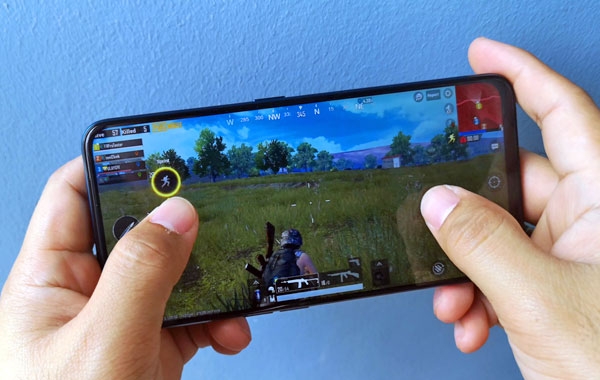 Then I played a match of PUBG Mobile. I’m a bit disappointed though that the graphics quality can only be set up to HD while the options for the framerate doesn’t have the Ultra settings enabled.

What this means is that the highest possible framerate for PUBG Mobile on the OPPO F11 Pro is 30 fps only.

Nevertheless, it showed a consistent performance of 30 frames per second while the game was running. There was also no significant heating as the temperature was measured at 40°C only after the game.

Here’s a summary of the results:

The OPPO F11 Pro can run games smoothly at a stable framerate which means users will enjoy a lag-free gaming experience.

However, PUBG Mobile is limited in its graphics quality and I’m not sure why. Hopefully, the game developers will enable more options in future updates.