Samsung Philippines has finally launched the much anticipated Samsung Galaxy M20 smartphone in the country.

It features a 6.3-inch FHD+ display with an “Infinity-V” notch, 13 + 5 Megapixel dual rear cameras and an 8 Megapixel selfie camera residing on the said screen cutout. 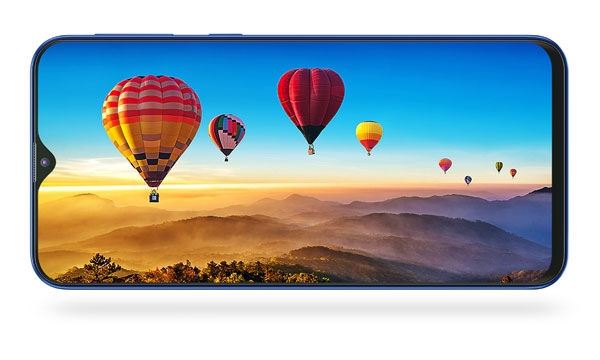 Samsung is positioning the Samsung Galaxy M20 as a direct competitor to the affordable yet feature-packed smartphones from its Chinese counterparts. Some of these are the Huawei Y7 Pro, OPPO A7 and Vivo Y91.

It’s powered by Samsung’s own Exynos 7904 chipset with 3GB of RAM and 32GB of expandable storage. It also has dual SIM 4G LTE connectivity, a fingerprint sensor and the Samsung Experience software. 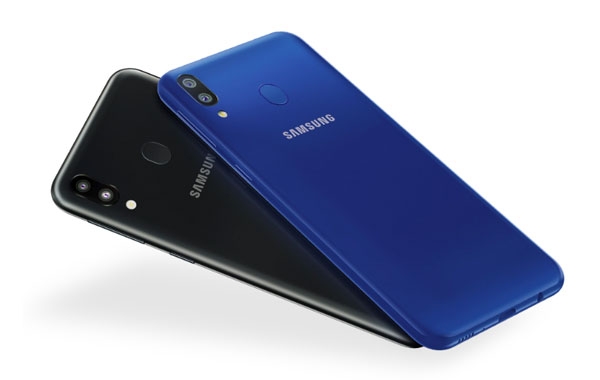 Only two colors are available for the Samsung Galaxy M20.

A big selling point for the Samsung Galaxy M20 is its massive 5000mAh battery! It even supports 15W fast charging via a USB Type-C port.