Honor launches a selfie-centric smartphone in the Philippines with an affordable price – the Honor 10 Lite.

It has a 24 Megapixel selfie camera loaded with A.I. features and pixel binning technology for automatic selfie enhancement and beautification. The camera itself is housed in a very small ‘dewdrop’ style notch resulting in a more immersive FullView display and premium-looking overall design. 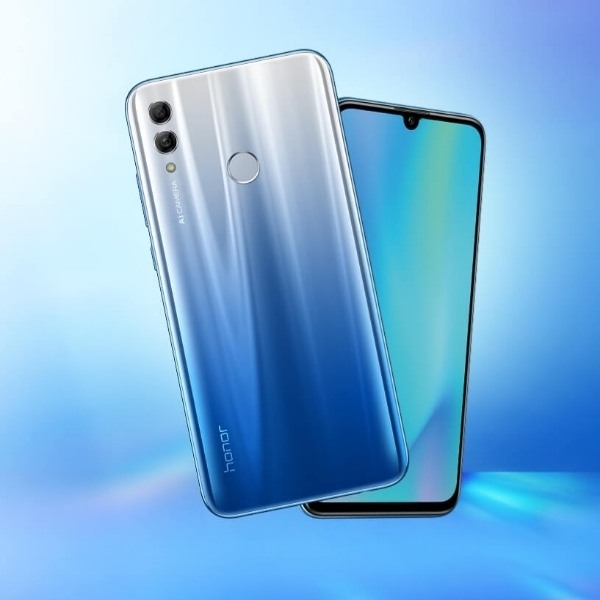 The Honor 10 Lite also has a dual real camera system composed of a 13 Megapixel main camera with f/1.8 aperture and a 2 Megapixel depth sensor.

Based on my short hands-on experience, the phone’s cameras are capable of producing high-quality pictures, especially in low light (see sample photo above). It has a special AIS Night Shot Mode that enhances pictures using a combination of HDR and computational photography. 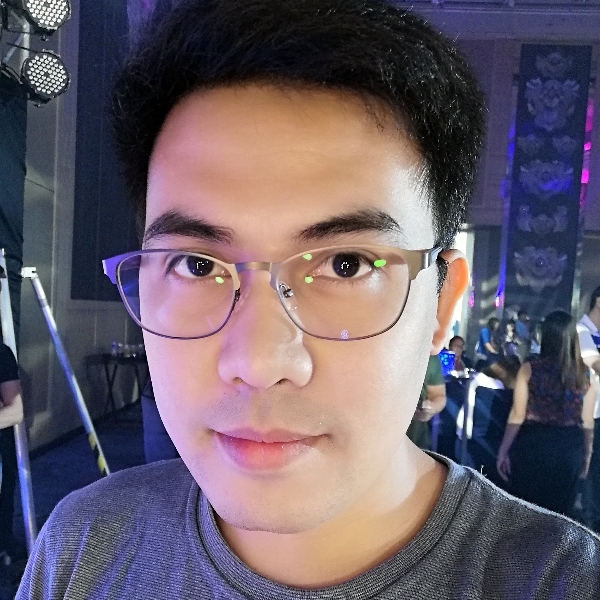 The Honor 10 Lite is powered by a Kirin 710 chipset with 3GB of RAM, Android 9.0 Pie operating system and EMUI 9 software. A fingerprint sensor, face unlock feature and 4G LTE connectivity are all present too.

For the battery, there’s a built-in 3400mAh Lithium Polymer battery that supports 10W charging via a microUSB port. The battery should be able to power the device for an entire day but a USB Type-C port would have been nice. 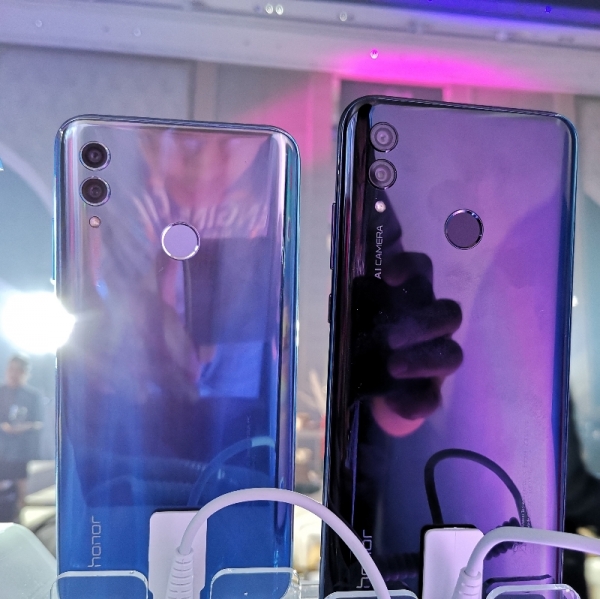 There are two color options for the Honor 10 Lite in the Philippines – midnight black and sky blue with the latter featuring a striking gradient color scheme from blue at the bottom to white at the top portion.

Both models come with freebies worth ₱3,000.00 during the first day of availability. These are on January 25 for the 32GB on Shopee and January 26 for the 64GB at a roadshow in SM North EDSA.