Cherry Mobile has finally updated its Flare series of smartphones for 2018 with the new Cherry Mobile Flare S7.

It features a quad camera system, TrueView display and up to 3GB of RAM. There are actually two versions of the device – one with 2GB of RAM and another with 3GB. 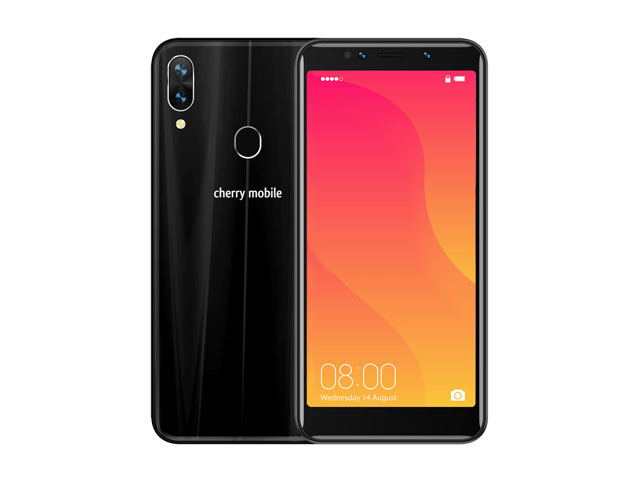 The Cherry Mobile Flare S7 has a 5.5-inch IPS LCD display with an HD+ resolution or 720 x 1440 pixels and an 18:9 aspect ratio. The company calls this TrueView Display.

Its aforementioned quad camera system is composed of a 13 Megapixel and 2 Megapixel rear cameras. The secondary camera is used as a depth sensor and helps the phone produce decent bokeh effect.

Its front camera uses exactly the same configuration. Hence, we can expect high-quality selfies from this smartphone. 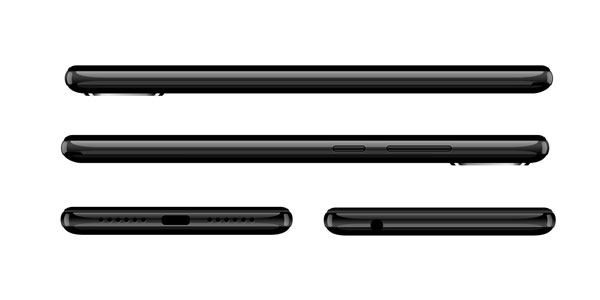 Side, bottom and top views of the Cherry Mobile Flare S7.

The Cherry Mobile Flare S7 is powered by the MediaTek MT6739WA chipset. It has a 1.3GHz quad core Cortex-A53 CPU and PowerVR GE8100 graphics processor.

Of course, the Flare S7 with 2GB of RAM is more affordable than the 3GB variant. Both variants have 16GB of built-in storage.

Both phones also come with Android 8.1 Oreo as its operating system. 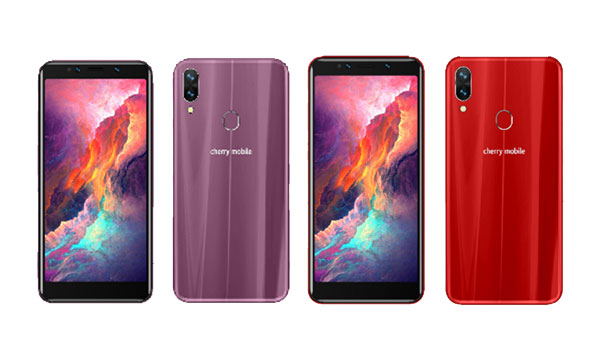 The Cherry Mobile Flare S7 has a 2400mAh battery which is removable.

It’s a dual SIM smartphone with 4G LTE connectivity. For charging, the device uses a USB Type-C port but still with a dedicated 3.5mm audio jack.

There’s no mention of a gyroscope so I’m assuming the device only has basic sensors such as a proximity sensor and accelerometer.

Cherry Mobile hasn’t revealed the official price of the Cherry Mobile Flare S7 2GB and 3GB yet but I’m sure it will be affordable.

Availability should start next month, October 2018.

Update: Here are the Prices of the Cherry Mobile Flare S7, S7 Deluxe, and S7 Plus