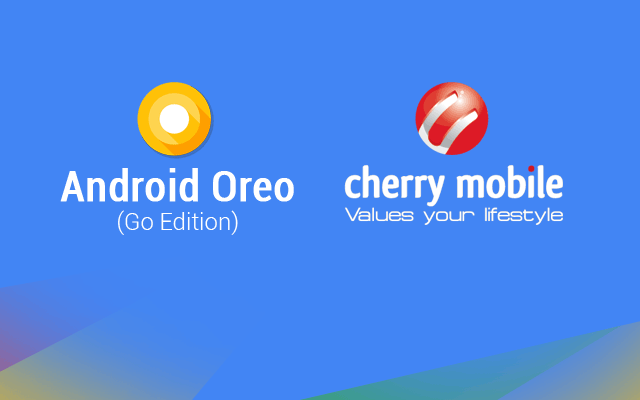 Cherry Mobile has confirmed that they are working on a new smartphone that runs on Android Oreo (Go Edition).

This is a version of Android built specifically for very affordable smartphones. Google promises that it will run smoothly even on devices with as little as 1GB of RAM and 8GB of storage.

There’s a rumor in India that Google, Micromax and Intex among others will introduce an Android Oreo (Go Edition) smartphone that costs $39. That translates to under ₱2,000 only!

A quick look at the latest Cherry Mobile phones in this price range reveals devices with mostly just 512MB of RAM. The software can still run smoothly with this RAM but a whole gigabyte would be better.

One of the reasons why Android Oreo (Go Edition) uses lesser resources is the use of Lite version of apps such as Facebook Lite, Google Assistant Go, Skype Lite and others. These are highlighted in the Google Playstore as Recommended Apps for Android (Go Edition).