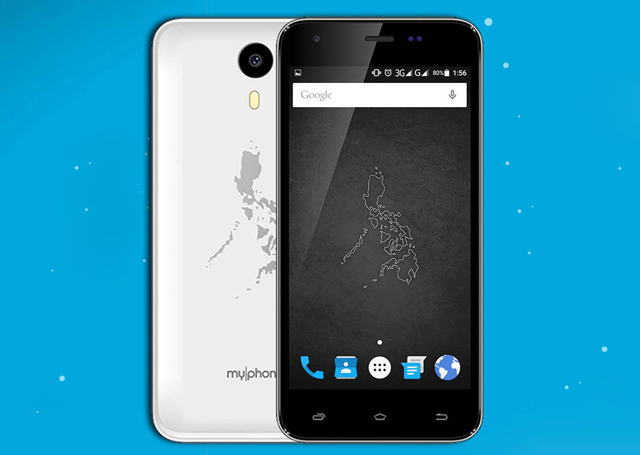 MyPhone has officially announced the My27 which has an official price of ₱2,999.00 only but offers a 5-inch display and quad core processor.

Each purchase of this smartphone includes a FREE MyPhone 8-year commemorative watch. It’s not a smartwatch though. The most interesting feature is the Philippine map watch face.

The MyPhone My27 runs on Android 5.1 Lollipop out of the box with 1GB of RAM to further smoothen its performance.

Its rear camera is 8 Megapixels while the one on the front is a 5 Megapixel shooter. There’s 8GB of expandable storage and a 2,000mAh battery.